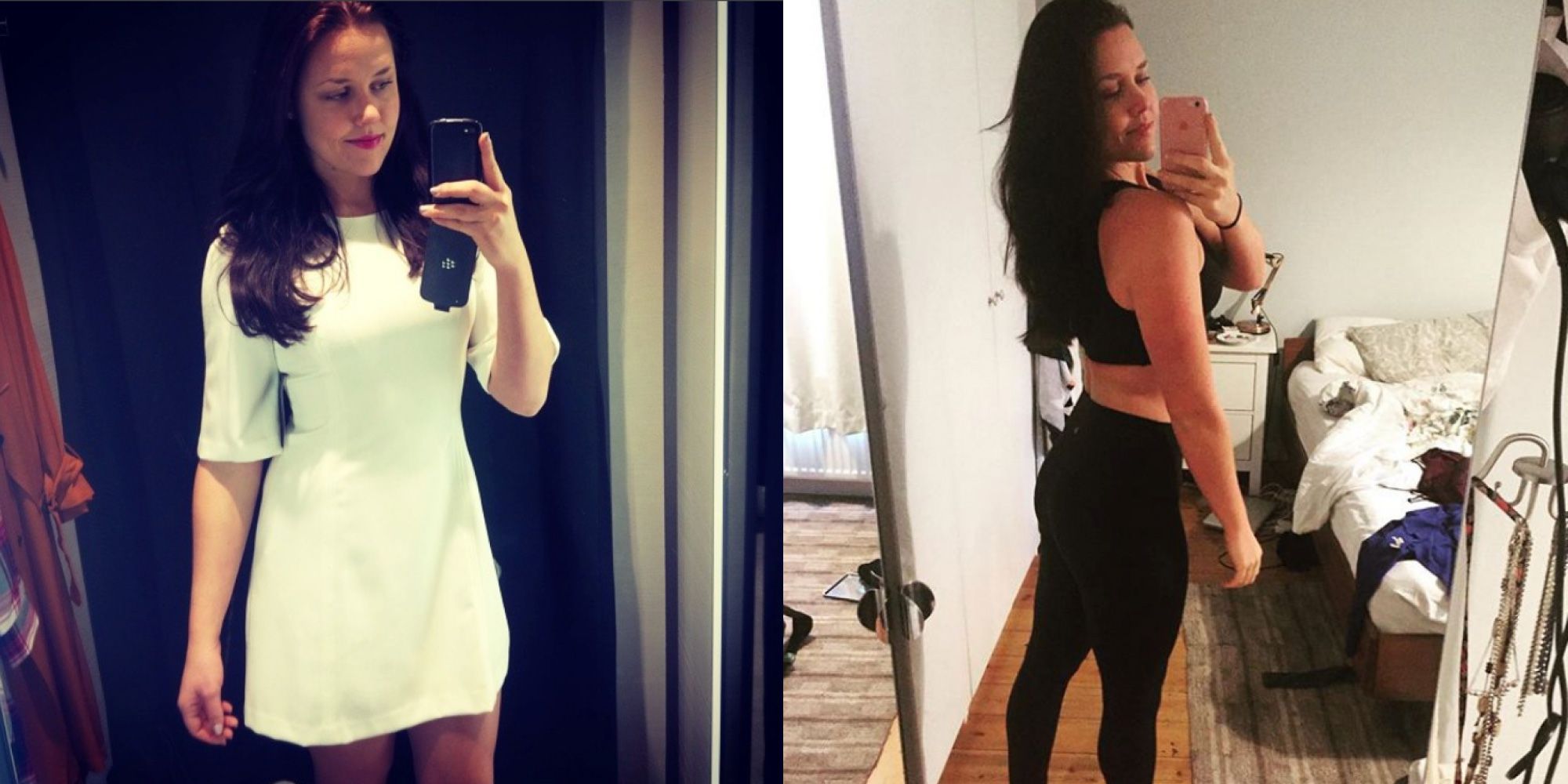 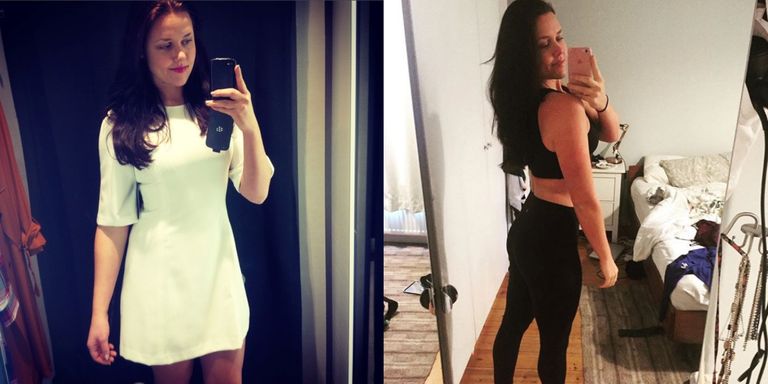 I was 5 years old when I had my first migraine. When my parents took me to the doctor, they told them these “headaches” would go away as I got older. They didn’t.

As I got older, the migraines got worse. The debilitating pain would come at least once a week, and when I was a teenager it was so bad I would vomit from the pain. All I could do was lie in a dark room, often unable to sleep, until they passed.

My doctors told me to take over-the-counter painkillers and later prescribed medications, but still, nothing helped. I just assumed that migraines would always be a part of my life.

In my early twenties, I started studying to become a personal trainer and nutritionist, and while I was doing some research for my classes, I realized there possibly was an escape from migraines that I hadn’t considered before: changing my diet.

‘I learned certain foods could be triggering my headaches.’

I read about how casein—a protein found in milk, cheese, and other dairy products—has been linked to aggravating migraines. (And some small studies found that cutting out certain kinds of dairy and other food triggers could help with migraines.) I was intrigued, and soon I was reading pages of blog posts from other migraine sufferers who found relief after eliminating dairy.

As I kept reading, I found that a dip in blood sugar, which can result shortly after eating foods high in sugar, is a well-known migraine trigger too. And a lot of the stories I read from other migrane sufferers showed me that processed sugars were a potential trigger, too.

I had been in so much pain for so long that I figured eliminating these foods couldn’t hurt. I had tried everything else!

‘The change wasn’t easy at first—dairy and desserts were my favorite foods.’

Rather than cut them out cold turkey, I decided to phase dairy and processed sugar out. I ate less and less of them until, a few weeks later, they were gone from my diet completely. It made transitioning off of dietary stapes like yogurt, cheese, and milk a little bit easier. (And it gave me time to transition my sweet tooth, too.)

My day-to-day diet didn’t vary much, and I liked it that way. I was balancing a stressful job with taking classes and working out on my own, and it was nice not to have to think about what I would eat. I got used to my new diet, and soon, I didn’t miss those dairy staples or sugary treats.

‘My body responded to my diet way faster than I expected.’

About a month after I cut out these foods completely, my migraines were happening just once a month. When I did have migraines, they didn’t last as long either. Soon, they were down to less than 12 hours long, rather than up to 48.

Motivated by the results, I continued to experiment with my diet. A few months after cutting out just dairy and sugar, I went a few steps further and went on the Paleo diet. I experimented with this diet for a year, although I ultimately stopped once I started strength-training competitions (I needed more calories and carbs to keep up with my workouts!) But I still to keep up the clean-eating habits as much as I can.

Throughout this process, I learned that every person with migraines is different, and the foods that triggers those migraines differ for every person too. Wanting to know more about how people could find what diet changes work for them, I wrote a book, The Migraine Relief Diet. I hope other people find my experience helpful and can learn what their own migraine triggers are.

‘I’ve had maybe five migraines total in the past three years.’

That’s it. Compare that to what I was experiencing once a week and…that’s a huge difference. They’re usually triggered by stressful work days or one too many drinks, but I’ve found that my diet and exercise regimen stave them off 99 percent of the time.

It’s been nine years since I first started phasing out sugar and dairy. But I’m not quite as strict with what I eat either now that I have my migraines under control. I recently started eating cheese about once a week, and I indulge in something sweet every so often, too. I know myself, and I know when to stop before I’ve eaten enough to potentially trigger a migraine.

Since I made these diet changes, started a job I love as a nutritionist, and began taking fitness more seriously, my life has changed radically. I have more energy for workouts, I wake up feeling refreshed, I have clearer skin, and I’ve even lost some weight.

But the best result is freedom from migraines. When I was younger and suffering from migraines, missing school and time with my friends and family, I never imagined I could live the full, happy life I do now.