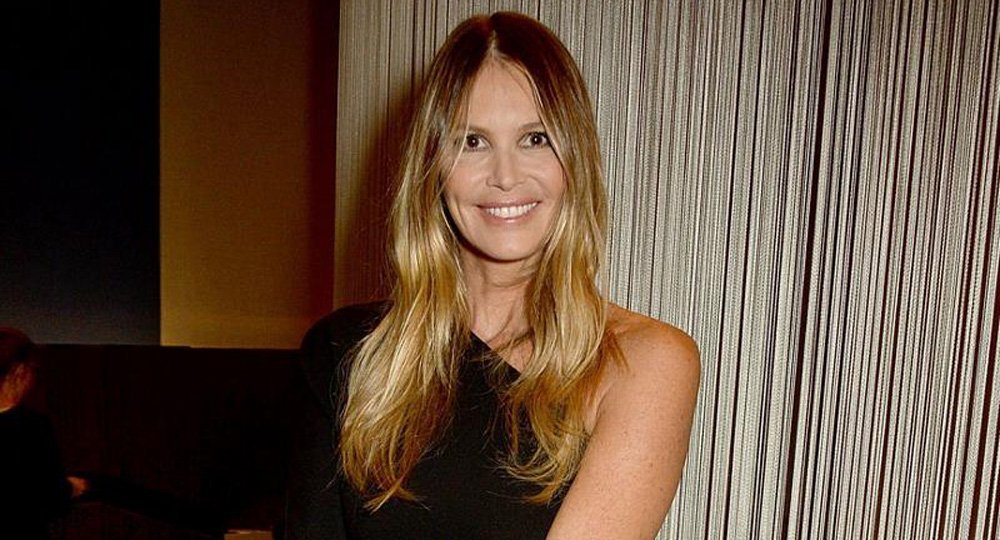 She’s known as ‘The Body’, and rightfully so. It’s hard to believe Elle Macpherson is 52… but what is the secret behind her incredible bod? Elle puts it down to an alkaline diet and exercise.

The Aussie model revealed that the reason why she started the alkaline diet is because a doctor told her that her pH levels were too acidic and was causing her to feel run down.

Look what I found on the menu at my hotel !!!! "The super green smoothie by Welleco " @hotelkensington -perfect cure for jet lag.

A post shared by Elle Macpherson (@ellemacphersonofficial) on Sep 7, 2016 at 5:03am PDT

Examples of the types of food you can eat include leafy greens, ancient grains, and healthy oils. Elle Macpherson aims to eat plenty of vegetables and fruit and drinks 3L of water each day accompanied with 45 minutes of exercise.

Elle believes so strongly in the alkaline diet that she created her own product called The Super Elixir. She’s not the only celebrity who’s a fan of the alkaline diet. Victoria Beckham and Gwyneth Paltrow are also fans of the diet.

A post shared by Elle Macpherson (@ellemacphersonofficial) on Apr 3, 2016 at 6:54am PDT

You can’t really argue with ‘The Body’ about how to achieve an amazing figure. So if you want to look and feel great just like Elle Macpherson, then perhaps the alkaline diet is for you!

Runners..morning after the days before #artbasel @superelixir nourishing protein and alkalising greens.