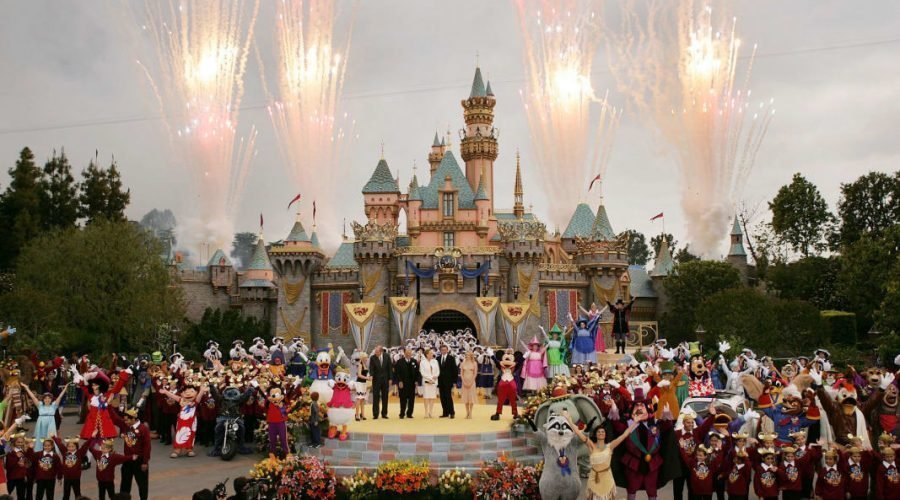 The happiest place on Earth is about to get a little happier. According to Disney Parks Blog, Disneyland will soon be selling alcoholic beverages.

More: Your Next Trip to Disney World Is Going to Be More Expensive

Of course, most Disney fans know that Disneyland is a historically dry park. (Walt Disney wanted it that way to preserve the wholesome, family-friendly feel.) However, when Star Wars: Galaxy’s Edge opens next year, one of it’s eateries — Oga’s Cantina — will offer beer, wine and outer space-themed cocktails, making it the first time in Disneyland’s 63-year history that alcohol will be served.

When asked what prompted them to arrive at this decision, park spokeswoman Liz Jaeger told the Orange County Register, “Star Wars: Galaxy’s Edge will be a completely immersive true-to-story experience. Given our commitment to offering fans an immersive cantina experience, we felt this was an opportunity to offer alcohol and non-alcohol based beverages in the context of the story.”

That said, Disney is no stranger to liquid libations. In Anaheim, California, Club 33 has been serving alcohol for years, as has Disneyland’s sister park, Disney’s California Adventure, and in Orlando, Florida, all four parks offer adult beverages. However, the remainder of Disneyland will remain dry.

Guests will have to consume their beverages inside the cantina.

That said, if the Disney Parks Blog is accurate, guests will want to stay within its walls, as the cantina will be an experience unto itself — with unique music, colorful characters and, of course, shady business, Oga’s Cantina will serve "pilots, bounty hunters, smugglers, locals and galactic travelers alike."