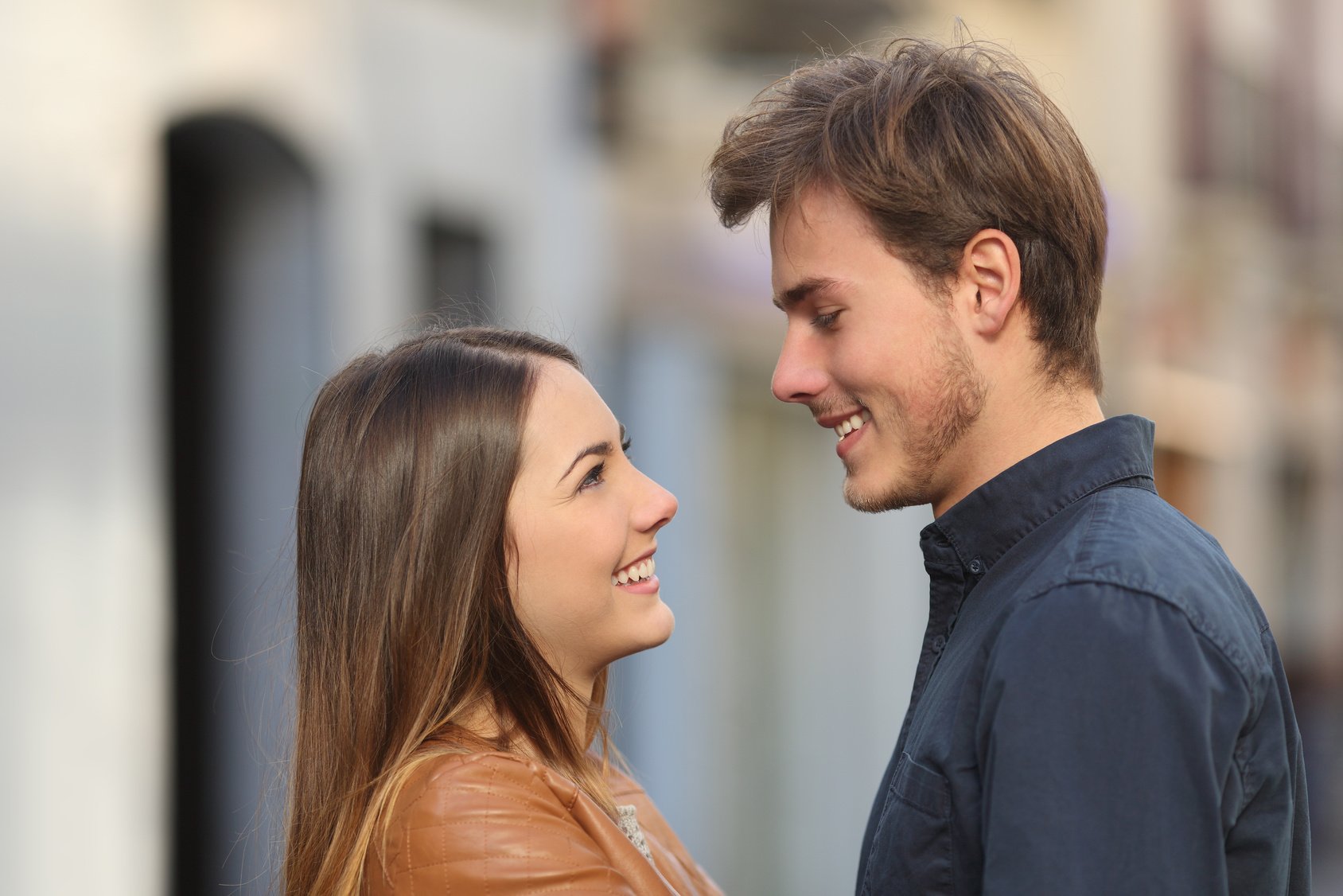 It’s great that you use condoms when you have sex! Condoms lower your risk of getting and/or spreading most sexually transmitted diseases! Condoms also help to prevent pregnancy but they are not as effective as other methods of birth control such as the pill, intrauterine device (IUD), vaginal hormonal ring, hormonal implants, diaphragm, etc. While it is true that your girlfriend is less likely to be fertile just after her period, women can be fertile at any point during their menstrual cycle depending on when they ovulate or make eggs. It’s not worth the risk to skip the condom.

Male condoms are most effective in preventing pregnancy when they are used correctly and used all of the time. When used PERFECTLY–all of the time and correctly, condoms prevent approximately 98% pregnancies each year). BUT most people aren’t perfect. When condoms are used as they are in ‘real life’–people forgetting to use them, condoms breaking, condoms falling off– they are only 82% effective each year. This means that in real life, if the male partners of 100 women use condoms, (but they don’t use them perfectly every time), 18 women will become pregnant in a year. It’s a good idea for you and your girlfriend to talk to a health care provider about birth control options. Be sure to also ask about how to get emergency contraception (for your girlfriend) if the condom breaks.

Related posts:
08/15/2018 Beauty & Balance Comments Off on Is it safe for me to have sex with my girlfriend after her period. I’m likely to use a condom because I always do. Are there any chances of her getting pregnant? I’m kinda nervous.
Diets News