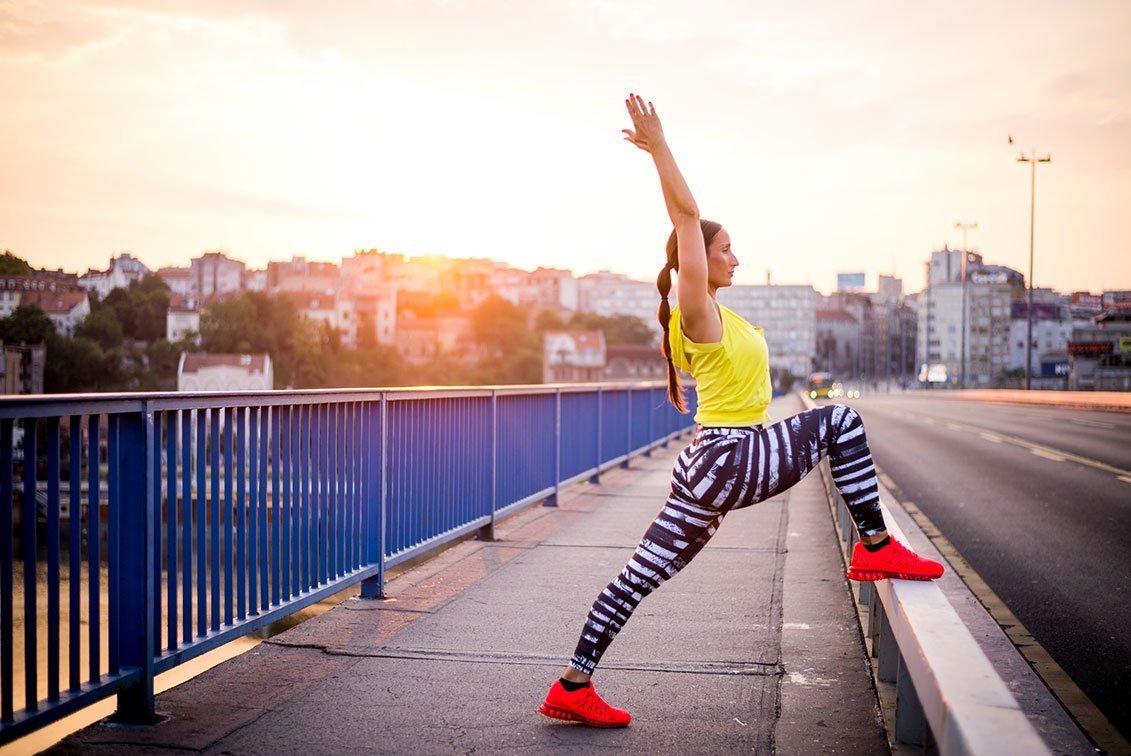 “Yoga is great for balance, flexibility, mobility and mental endurance – all of which are needed if you’re participating in any endurance event or having to lift a very heavy weight,” he says.

Incredible morning for a dash around the Harbor with the #flowathletic #squad this morning made harder by some #visablepantyline ?

According to Lucas, yoga is particularly good for boosting running performance because:

1. Yoga helps build strength and endurance through its strong poses which you generally have to hold for a while.

2. It significantly increases your flexibility, which is important for runners as it loosens tight muscles and reduces the risk for injury to a great extent. “Many people suffer from injuries due to stiffness and poor range of motion, usually because a lot of us are bound to a desk every day,” says Lucas.

Sadly we can't bring the tropical island to you, but we'll be bringing the warm, sunshiney, heart-opening vibes. Join @bohemianbhakti this afternoon for Yin at 4pm and Relax at 5.15pm – it's a must to wash away Sundayitis. ?

3. It boosts your recovery. “When I was practicing for marathons, I had to run for long stretches almost every day, which inevitably led to sore joins and tightened muscles. I started doing yoga to balance out my training, which led to massive improvements with both my recovery and performance.

4. Science says it is. A study by the American Council on Exercise found a regular practice of Hatha yoga significantly improved subjects’ flexibility, muscular strength, endurance and balance. After eight weeks, the group improved their flexibility by 13% to 35%.

Beautiful morning for a harbor side run with @the_upside #sofa2surf #squad

Related posts:
06/29/2018 Fitness Comments Off on Why Runners Should Also Do Yoga
Diets News