Vlogger Hellah Sidibe, a.k.a. HellahGood, completed an impressive three-year-long run streak earlier this year. That effort totaled 6,876.42 miles (an average of around 6.2 miles per day) and 943 hours (the equivalent to running 39 days straight).

“Running every day for 1,096 days has been quite the experience. I’ve learned and grown so much over these past 3 years,” he wrote in the video’s description.

He called Year 2 the “Year of Mental Toughness”.

“That was the year that I got injured, and I also knew what to expect compared to the first year, where everything was surprising. And Year 2 wasn’t that…it was very tough,” he says.

Despite his injury, in his second year he ran over 1,700 miles, and averaged just short of 5 miles a day.

And he says that Year 3 was the best yet.

“Year 3 was beautiful and amazing compared to last year because I went through so many hurdles, but I found a way to enjoy this whole thing again,” he says.

During his third year, Sidibe says that he focused on slowing down and working on building endurance, as he is training to run across America. He also said that he started switching out his shoes more frequently, which helped to prevent overuse injuries.

He also posted about his experience on his Instagram.

Another year added to the running journey! 3 years ago I finally decided to do something I disliked a lot and for once wanted to hold myself accountable and keep the promise I made to myself. Running has changed my life in ways I couldn’t imagine! I ran 6,876.42 miles (11,066.53 kilometers) in 3 years – 943 hours of pure joy! I’m grateful for every single one of you for your support and being a part of this journey. Always remember, with the right mindset and consistency anything is possible. Stay strong and keep on pushing! Let’s get it, let’s gooo!! #iraneverydayfor3years #trainhellahgood

While Sidibe’s streak is an incredible feat, it’s certainly not for everyone. When British YouTuber BillyTheTitan attempted a run streak for 1 year. But after nine months, decided his body needed a break.

“I was making myself unwell as I was trying to balance my full time job, several side projects, exercising every day and some personal issues,” he said in his video.

Related posts:
06/02/2020 Fitness Comments Off on What Happened When This Guy Ran Every Day for 3 Years
Diets News 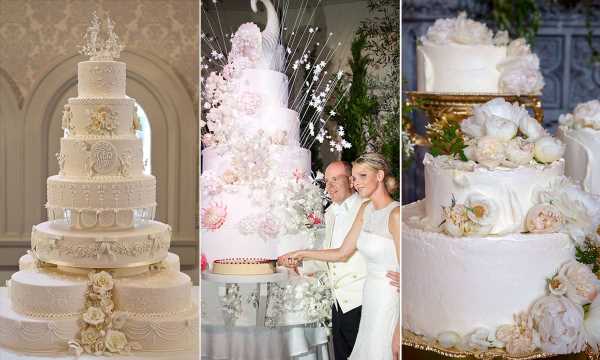 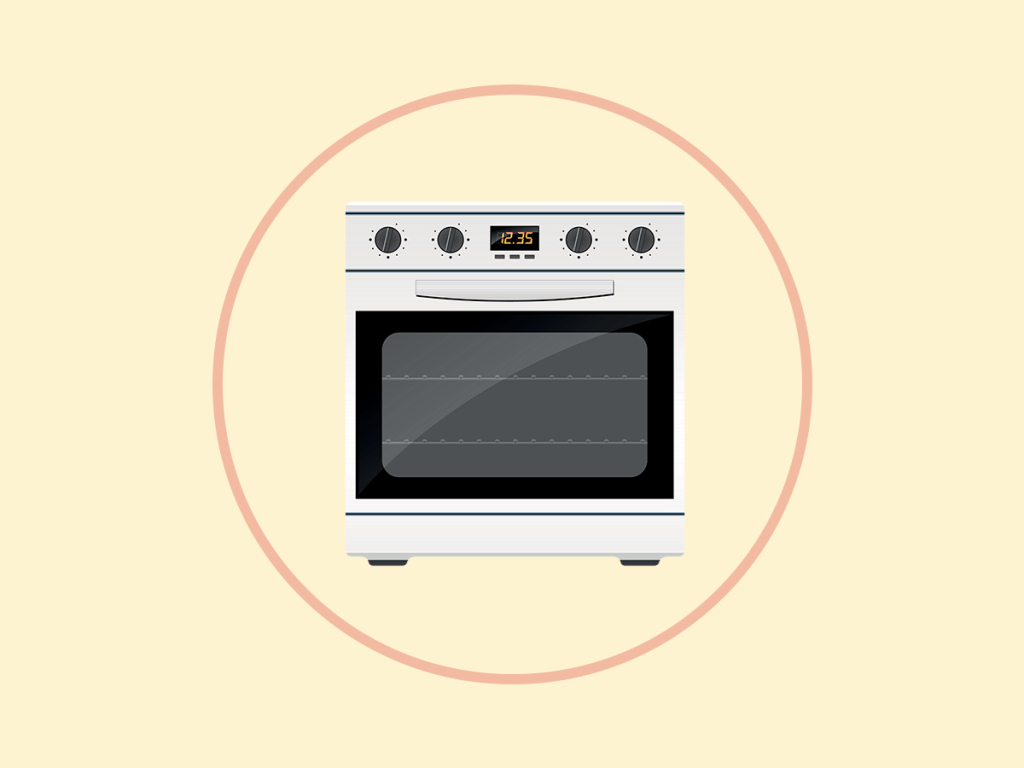 Yes, You Can Cook a Big Meal With One Oven — Here's How 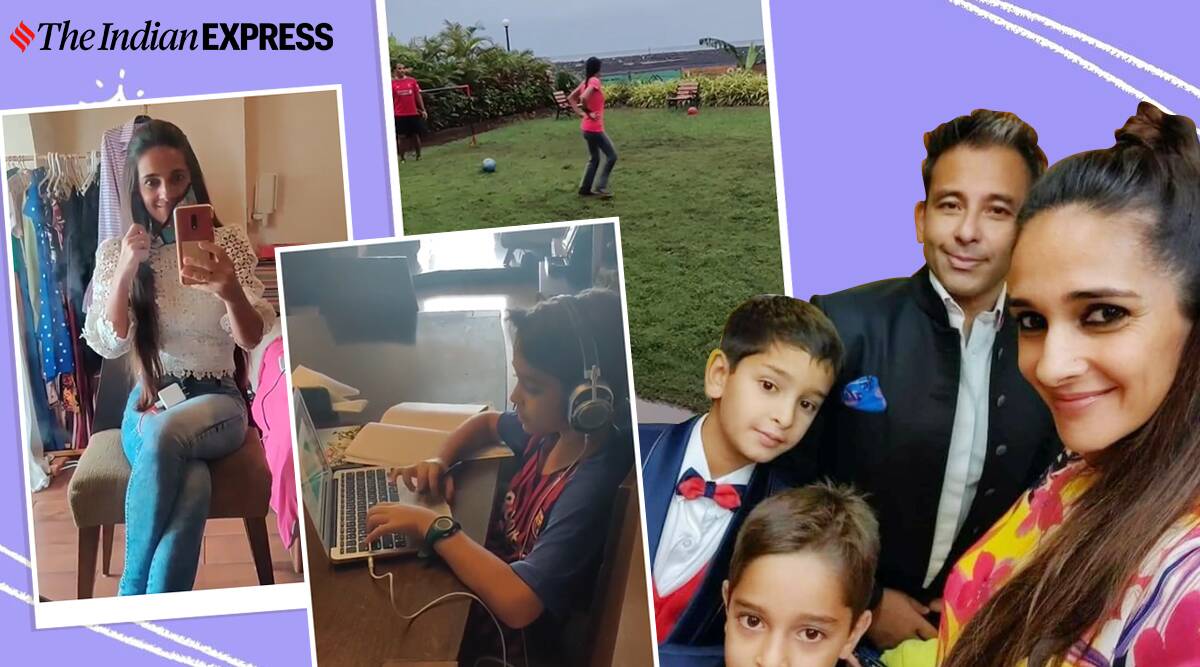 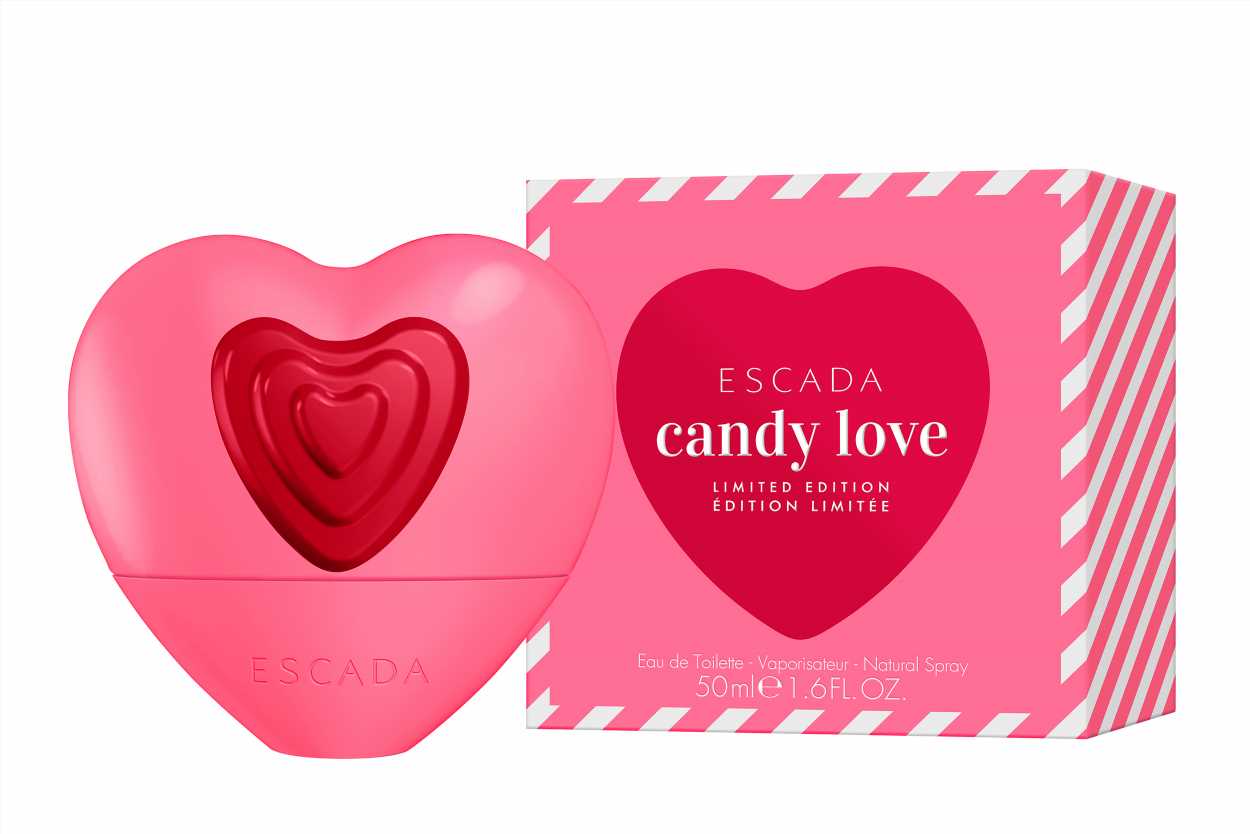