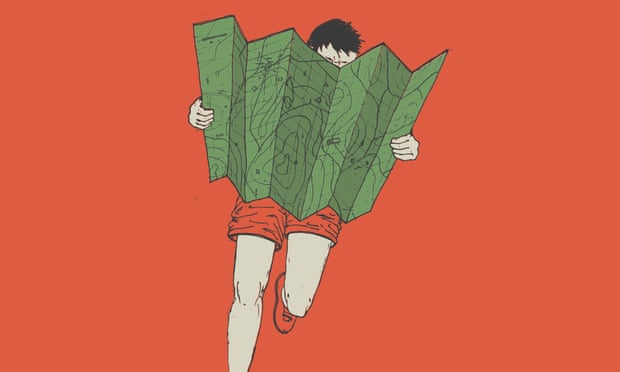 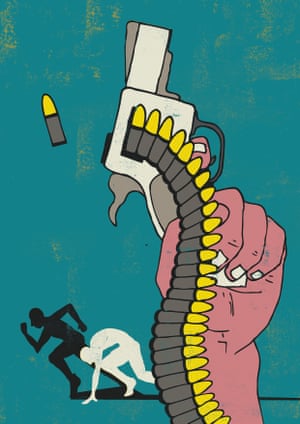 Bellevue, Manchester, hosted a memorable 150-yard (137m) contest between sprinter William Hayes, known as “the Ruddington Hero”, and Charles Westhall, the first man to break 4:30 for the mile on a track.

It was a cold day and the track was covered in snow, which may have accounted for many if not all of the 32 false starts. After an hour of surreal non-running, the runners finally left the line in a manner satisfying to the officials. Only for Westhall to promptly slip over. Hayes had a lead of 3 yards (2.7m) at the half-way mark.

In a moment you imagine Hayes rather regrets, he turned to his pursuer and put his hand on his nose in a mocking gesture. Westhall wasn’t in a mood to be ridiculed and, fired up, responded by catching and passing his rival.

After winning, Westhall was said to press his hand on his “nether end” in a gesture of retaliation. He had also recorded the fastest time for 150 yards: 15 seconds flat. 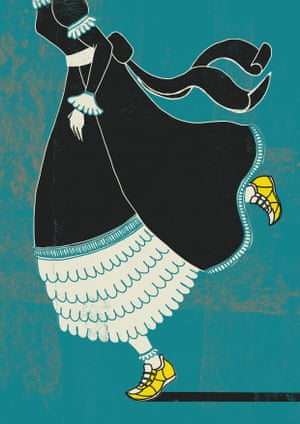 Only five of the 18 participants would finish, and the women were described as: “a queer lot, tall and short, heavy and slim, young and middle-aged, some pretty and a few almost ugly”. The misogyny didn’t stop there, with The New York Times calling the event “cruel” and the women “unfortunate”, plus the mostly male crowd heckling unkindly at times.

Some female peds were certainly ill-prepared, racing in dancing slippers that quickly filled with sawdust. But they were also required to wear heavy velvet dresses, which undoubtedly hindered them.

The second major female six-day race became a duel between 17-year-old Amy Howard from Brooklyn and a Madame Tobias. The former was crowned Champion Pedestrian of the World in 1880 and her record of 409 miles (658km) stood for 102 years. 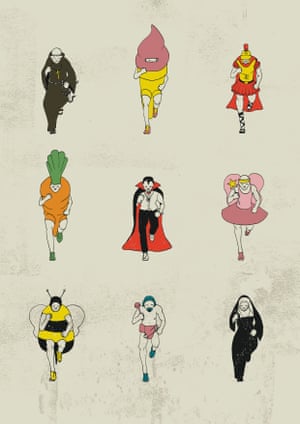 The fastest marathon by a vegetable

The Guinness World Record for the fastest marathon run dressed as a jester is 3:01:56, by Switzerland’s Alexander Scherz at the 2012 London Marathon, run on this day.

It was a particularly fine year for costume-related world records at the famous UK race. It was also the location for fastest marathon on stilts (6:50:02), wearing an operational gas mask, in a wedding dress, the obligatory man dressed as a fairy, and in a nurse’s uniform, dressed as a Roman soldier, a vegetable (male and female records – both carrots), a baby, a nun, a monk, in a two-person pantomime costume, a book character (Dracula), as an insect (bee), hula-hooping, dribbling a football, and the fastest marathon run by a dairy product (ice cream).

Related posts:
10/04/2018 Fitness Comments Off on Three tales from A Race Through the Greatest Running Stories by Damian Hall
Diets News