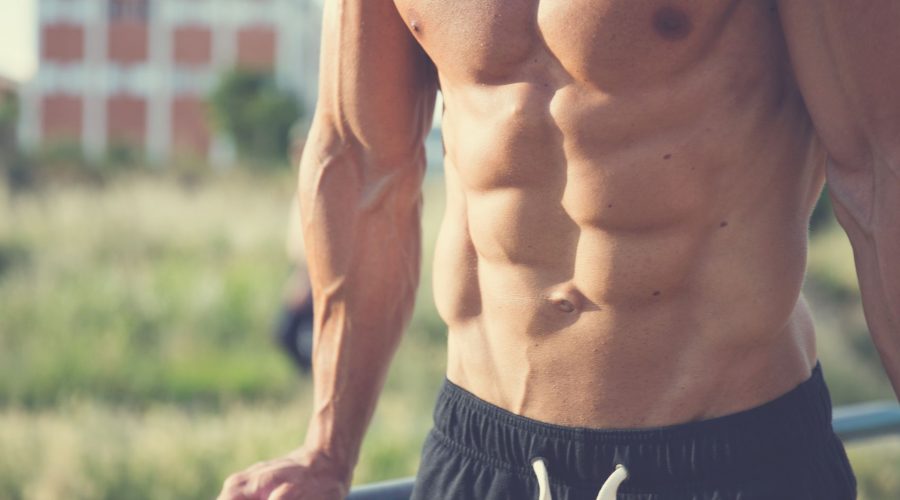 There are plenty of reasons to want a strong set of abs. They’re tough as hell to work on, so they can provide a fitness challenge. Or maybe you just want the perfect poolside pic for Instagram. But whatever your motivations, there are some things about having a six-pack that you can only know when you’re on the other end of the process. In a thread on Reddit, guys with visible, chiseled abs are sharing the things they learned that surprised them after they achieved their rock-hard stomach goals.

One guy said that getting abs didn’t do as much for his overall body image as he thought it would. “Buffing up my shoulders, chest, and arms did way more. Gave me a ton of confidence,” he said. “You don’t get many opportunities to take your shirt off without looking like a douchebag.”

In fact, the lack of everyday scenarios in which it is acceptable to go shirtless came as a disappointment to newly anointed ab owners, and affected their motivation. “This is why I skip leg day sometimes when I’m busy in the week,” said one commenter. “I wear pants all day at work, I don’t have a lot of opportunities to show off my legs anyway. Even when I wear shorts, I don’t see a difference.”

Plenty of guys said they take the same attitude about abs: if hardly anybody is going to see them, what’s the point? “Don’t forget that abs are the hardest part to get, you can get a hard belly but abs you have to train specifically,” said one guy. “I knew lots of buff dudes that had a clean belly, and they were pretty fit, they just didn’t work out for it, most dudes don’t work out for the abs, and to be honest I don’t know why people are so obsessed with them.”

However, on the rare instances when they did take their shirts off, guys with six-packs recalled their partners getting the “Christmas morning” look when they saw their sculpted stomachs. “When I have a girlfriend it’s worth it,” said one commenter. “She took great pleasure in touching my stomach. Now that we broke up, it’s like a savings account.”

Another guy, however, found that having abs actually negatively affected his love life. “[Having a six-pack] got my ego up the roof, which raised my selection standards for girls, and now I get laid a lot less,” he admitted. “To summarize, not worth it buddy.”

Elsewhere on the thread, one man made the rather bold claim that having abs (and specifically, training his abs) made him better in bed.

“I work my abs daily and run daily no matter what other workouts I do, thus my endurance is extremely good,” he said. “When having sex, that is one area my lady loves. When she says don’t stop, there is no need in the slightest to adjust, slow down or take a break no matter the position. So core strength and endurance play a huge role, and generally the more you do the work, the more vascular and pumped your muscles and abs become and that’s when she will look down and run her hands over my abs and moan extra and comment about the visuals… and that my friends, is the sole reason I hammer my abs and run everyday. That moment, that feeling I get making her feel that way… rocks my world.”

Feeling motivated? Here are six ways to get washboard abs. And remember: abs might be finished in the gym, but the foundations are built in the kitchen.

Related posts:
08/12/2019 Fitness Comments Off on The Surprising Things You Only Know If You Have Abs
Diets News