Hafthor Bjornsson, aka The Mountain, officially retired from the world of competitive strongman events last year after cementing a legacy in his sport which included 10 consecutive win at Iceland’s Strongest Man. Since then, he has been leaning down (losing 110 pounds in the last seven months) and pivoting his training to focus on boxing as he prepares for his long-awaited fight with rival Eddie Hall.

In a recent video on his YouTube channel, Bjornsson shares a glimpse of what an average strength training session looks like now that he’s no longer working towards simply building as much muscle as possible.

“I’m training twice a day right now, back into full action, obviously doing boxing a lot, a lot of technique work as well as lifting weights,” he says. “I’m not lifting as heavy as I used to, I’m focusing mainly on the boxing, and doing lifting as secondary work. I’m still lifting in the gym, I’m enjoying the work; I’m actually training more than I did when I was in strongman, I’m in the gym more now.”

The workout consists of just three exercises; kettlebell swings, sandbag throws, and deadlifts. In 2020, Bjornsson broke the world record for heaviest deadlift after pulling 501 kgs (1,104 pounds), which only served to further entrench his feud with Eddie Hall, the former record-holder. These days, he’s pulling less than half that—but it’s still a lot of weight.

Bjornsson’s new deadift routine is 5 sets of 3 reps at 225 kgs (496 pounds), but today he puts on a belt to see how much further he can push himself. “I’m thinking 350,” he says. “If I started to train heavier again and eat more, I would go to 400 kgs very fast, but I’m just being realistic… We’ll take it step by step. I don’t want to be greedy and say ‘no belt’ and do all five sets and then maybe my lower back gets sore.”

“I feel like I’m losing my form a bit,” he continues, after completing the first set. “When I pull, my ass goes up first, my shoulders go over the bar, so next set I’m going to focus more on the form.”

Related posts:
02/20/2021 Fitness Comments Off on The Mountain Just Shared How Much He Deadlifts Now After Losing 110 Pounds
Diets News 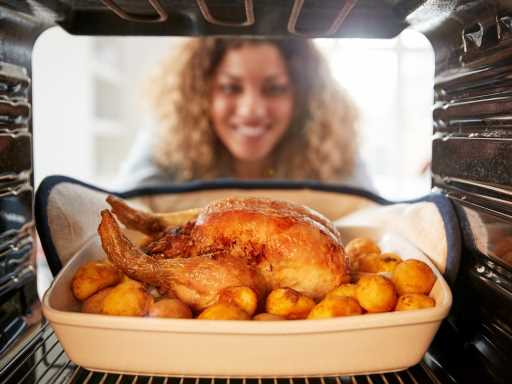 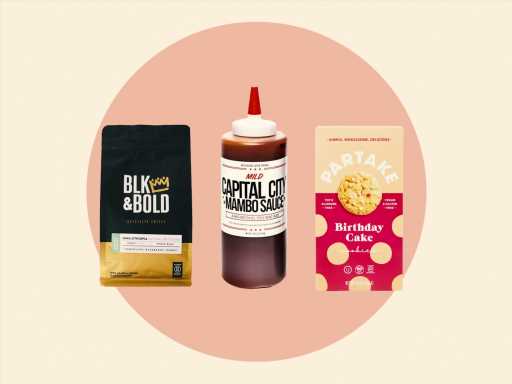 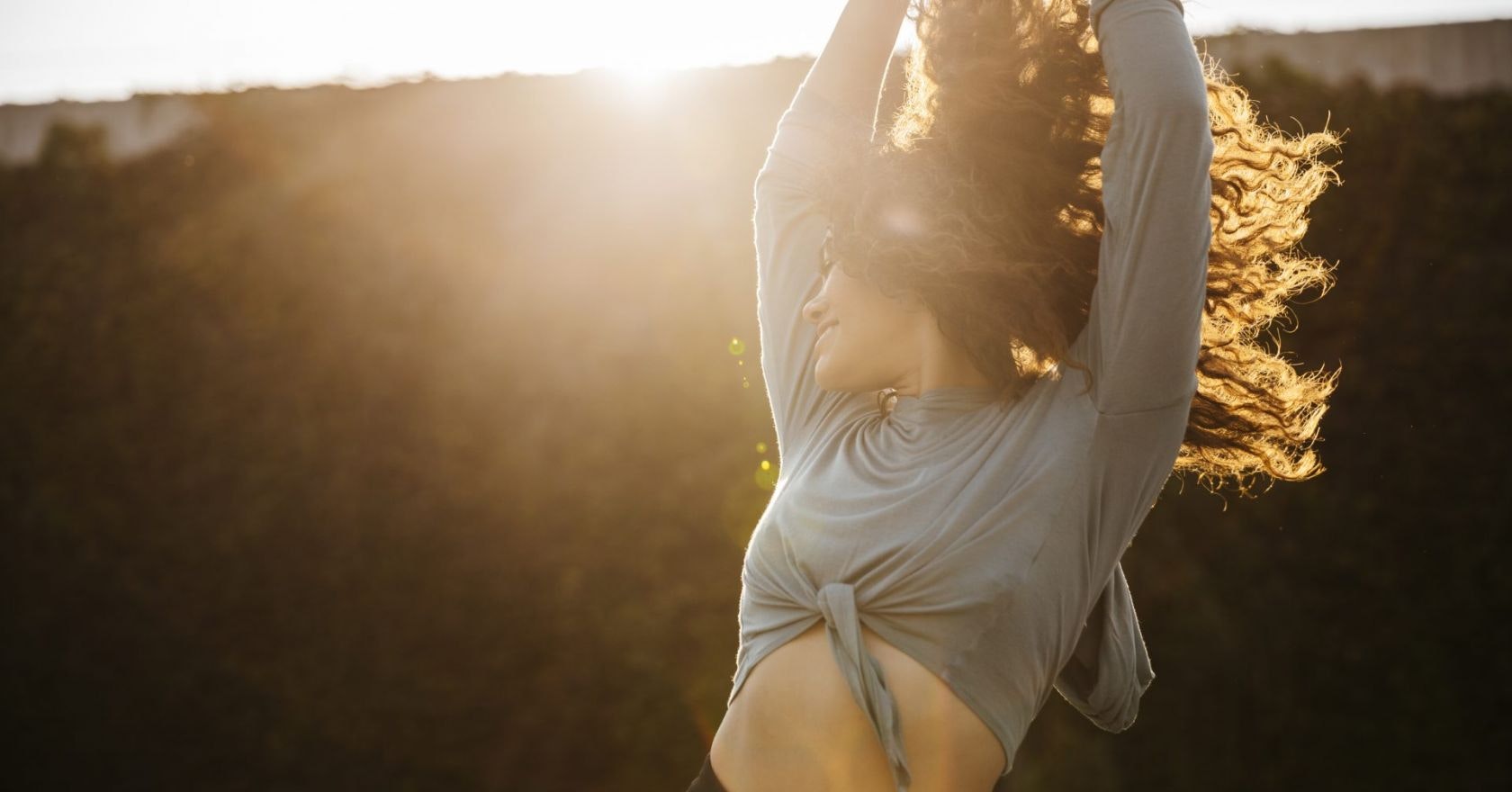