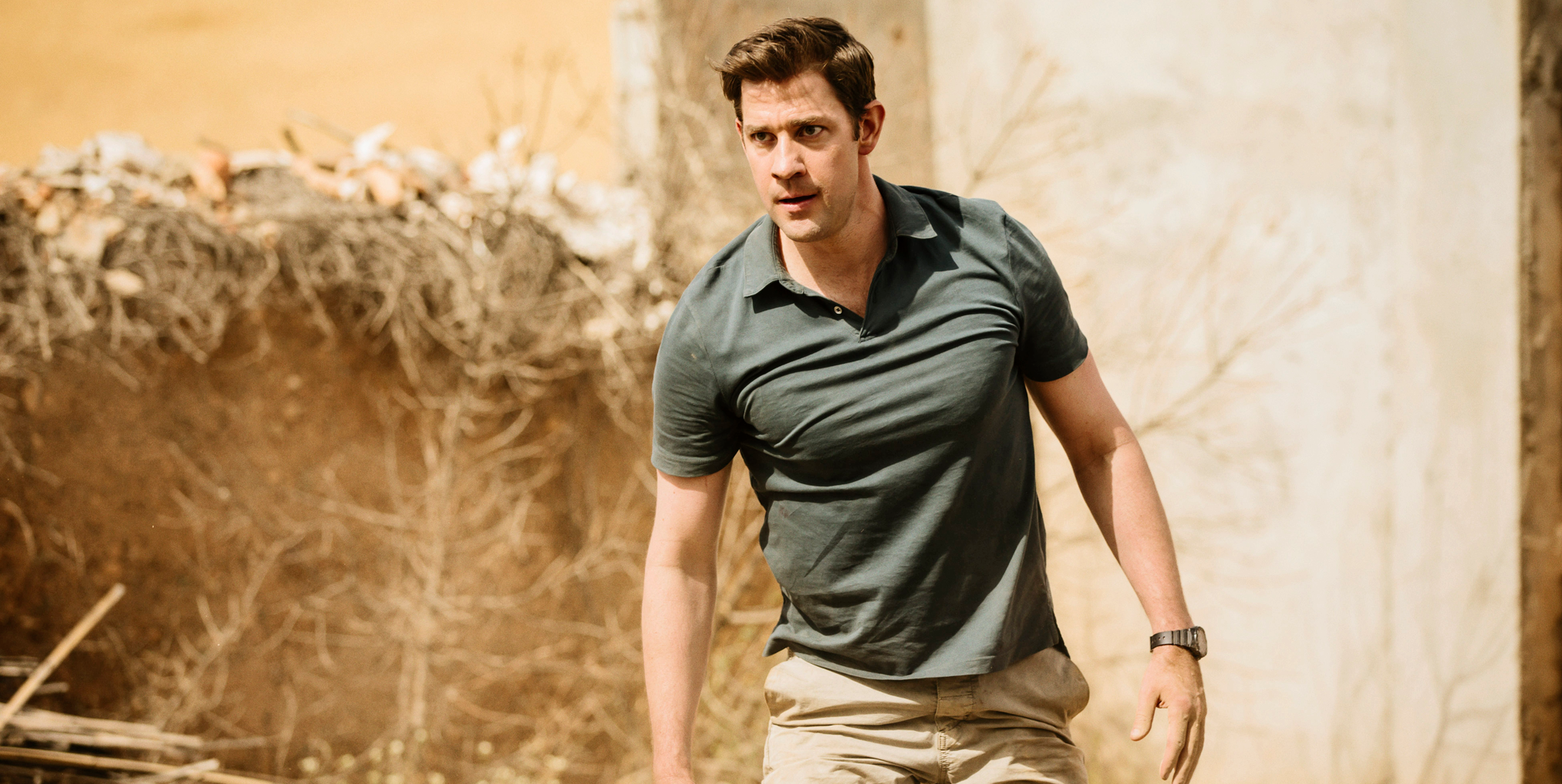 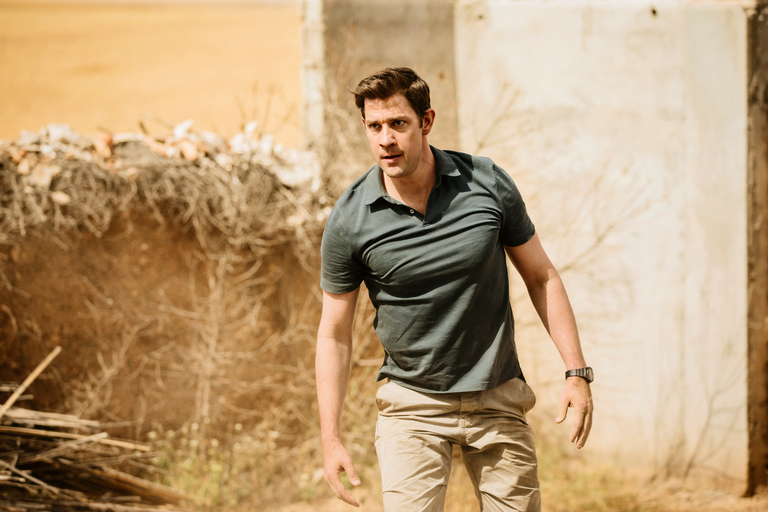 Very average guy. Hates working out. Runs and plays hoops. “The actual competition has always been the most fun,” says Krasinski.

Plays a 1920s football player and starts strength training. “I work out in small increments: run 20 minutes and do pushups, dumbbells, and sit-ups.”

Peak muscle. Krasinski combines more upper-body work with metabolic circuits and core finishers for his role as a Navy SEAL. “Getting stronger every day is thrilling.” He can bang out 20 pull-ups!

Krasinski leans down to play the CIA agent and trains with the London-based Simon Waterson. His goal now: to stay within three weeks of his best body. That means consistent training, three times per week. Alternate your workouts between a day of push-pull moves (think pull-ups, rows, and bench presses) and a leg day (deadlifts, squats, and lunges). Also work in detail exercises like bicep curls and skull crushers.

A version of this article appeared in the September 2018 issue of Men’s Health Magazine.

Related posts:
08/01/2018 Fitness Comments Off on John Krasinski's Trainer Explains How He Got That Six-Pack
Diets News