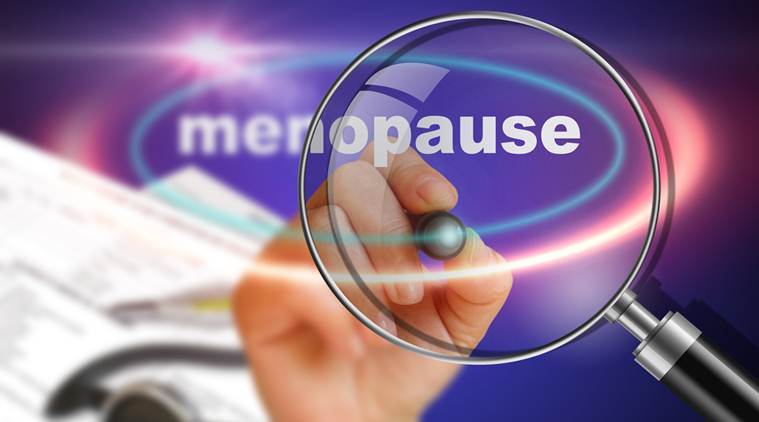 Menopause is accompanied by a decrease in muscle mass and aerobic fitness and an increase in fat mass, which contributes to the increased rates of type 2 diabetes in postmenopausal women.

Just 20-minute sprints on a bicycle three times a week can reverse some of the negative health effects of menopause, a study has found.

Menopause is accompanied by a decrease in muscle mass and aerobic fitness and an increase in fat mass, which contributes to the increased rates of type 2 diabetes in postmenopausal women.

Interval sprinting exercise, however, can reverse these negative effects of menopause, according to the researchers from University of New South Wales is Australia.

“Interval sprinting is a very time-efficient form of exercise which we have seen result in a number of health benefits,” said Yati Boutcher, who led the research.

In the study, 40 overweight postmenopausal women were separated in two groups, one that completed the exercise intervention, and one that did not.

Women who participated in the eight-week bike sprints programme had put on 0.7 kilogrammes of muscle in their legs and trunk and lost 0.4 kilogrammes of body fat, after just eight hours of exercise.

“The increase in muscle mass after eight hours of sprinting equates to an 86-gramme gain per hour of sprint exercise. This compares favourably to the effect of weight training, which in postmenopausal women has typically shown a 40-gram gain in muscle mass per hour,” Boutcher said.

“However, as is the case for all forms of exercise, if you don’t do it you lose it, so taking up interval sprinting exercise is a lifestyle change,” Boutcher said.

The team has previously studied the impact of the sprinting program on normal weight and overweight young women and men, which also resulted in a significant increase of muscle mass and a loss of body fat after stationary sprint cycling for 20 minutes, three times a week.

“Our findings might be reassuring for people who find that tricky – it shows that any exercise is better than none, and that you can start small and build your activity up over time,” Boutcher said.