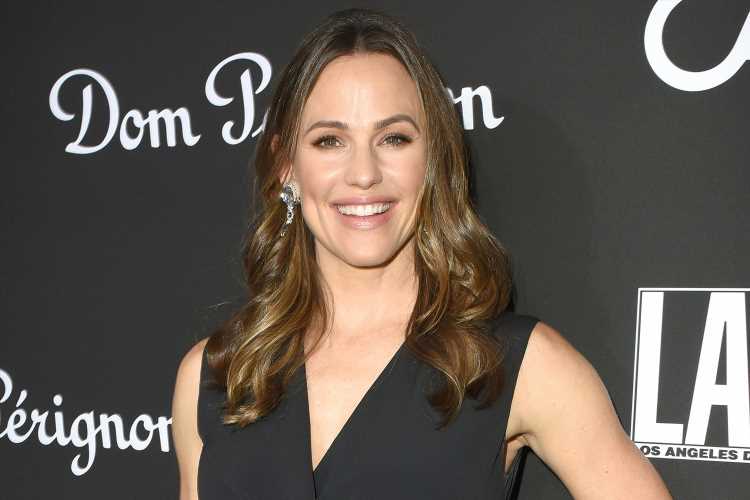 Seraphina Affleck is an artist in the making!

The 12-year-old daughter of Jennifer Garner and Ben Affleck showed off her impressive artistry skills by creating a hilarious Etch A Sketch portrait of her famous mom, which Garner, 48, shared a snapshot of to Instagram on Wednesday.

The portrait, which can often be difficult to create on the mechanical drawing toy, hilariously mirrored Garner's likeness with the sketches of her long hair, facial features and glasses.

"Mom: A Portrait, by a tween (who is very ready for spring break.)," the Yes Day star captioned the post.

Garner, who also shares daughter Violet, 15, and son Sam, 9 with ex Affleck, 48, recently opened up to PEOPLE about how she's stayed creative raising three children at home in Los Angeles amid the ongoing COVID-19 pandemic.

"We started shooting silly videos, which they got tired of before I did because I love the end result and having them forever," said Garner. "They started saying, 'Yeah, Mom. No.' "

The Alias alum said she and her kids also came up with different-themed restaurant nights. "First I was the American hostess and then I was the French waiter," she recalled. "And I kept changing clothes like Mrs. Doubtfire. We did a beach shack and a deli in New York. We did one roller-rink restaurant where the kids were in the car and I bought the little trays that hooked onto the windows and made burgers. You just want to have a night of fun every now and then." Garner and Affleck, who wed in 2005 and split a decade later, have consistently made it a point to remain united while co-parenting for the sake of their children.

"I'm very grateful and respectful of her," the Justice League actor told PEOPLE last February of Garner. "Our marriage didn't work, and that's difficult. Both of us really believe that it's important for kids to see their parents respect one another and get along, whether they're together or not."

"It's important for my kids to know that I respect and care about Jen and she treats me the same way," Affleck added. "I have a lot of respect and gratitude toward her. And I wish her the very best."