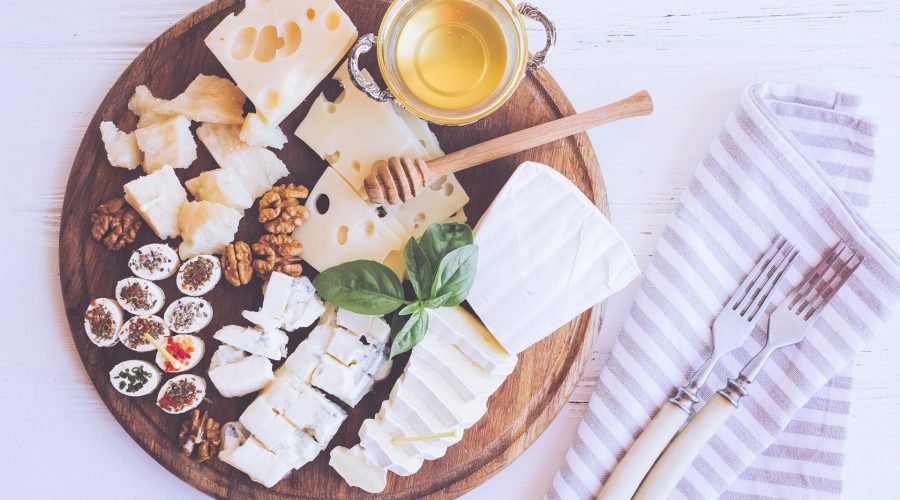 The intersection of music and cheesemaking doesn’t happen often, but when it does, our ears and our taste buds wind up pretty happy. Such was the case when a group of Swiss scientists from Bern University of Arts found that after playing cheese a steady stream of hip hop music, it tasted better than cheese that was played other tunes or deprived of any music at all. That’s right, folks, cheese prefers hip hop music.

It was a little more complicated than just slapping a pair of headphones on a few wheels of cheese (they seriously missed out on that photo op, but I digress). Instead, nine wheels of Emmental, a Swiss cheese that’s great for melting, were “injected” with the tunes. Miniature transmitters were used to conduct the music directly into the cheese, so it would be affected fully by the music’s energy, frequency, and beat, and it turns out it made a big impact.

Anyone who’s heard Liz Lemon of 30 Rock sing about “working’ on my night cheese” might expect that the dulcet tones of Bob Seger would bring out the best that cheese has to offer, but it isn’t so. While some wheels were subjected to the music of Mozart, Led Zeppelin, Yello, and Vril, it was the cheese that was transmitted the vibes from A Tribe Called Quest’s “We Got it From Here” 24 hours a day that had the best flavor.

“The most obvious differences were observed in strength of flavor, smell and taste,” the researchers reported, saying that the hip hop cheese was the strongest in smell, taste, and fruitiness. “The differences were very clear, in term of texture, taste, the appearance, there was really something very different,” according to one jury member.

Next up? They’ll be experimenting with different kinds of cheese and different kind of hip hop. I may not be a scientist, but if they need any blind tasting volunteers, I’m so there. Tasty science ahead!

Related posts:
03/19/2019 Diet & Food Comments Off on Want to Make Your Cheese Taste Better? Play This Music for It
Diets News