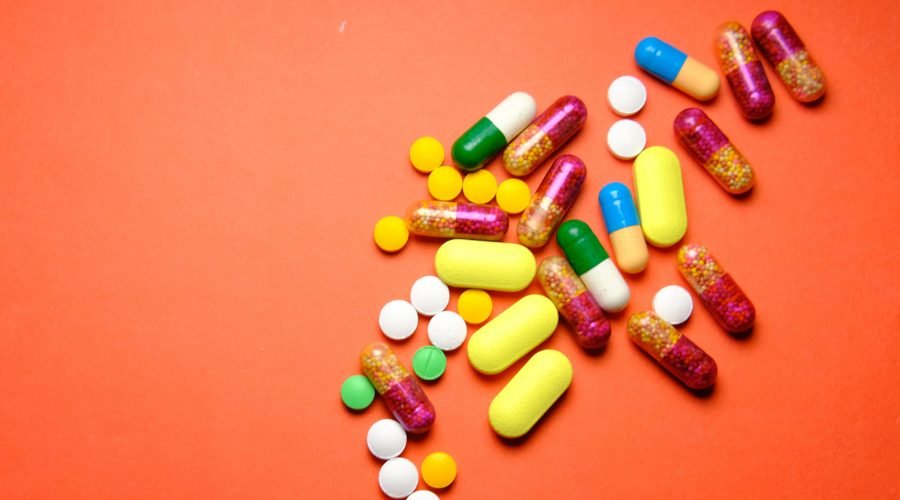 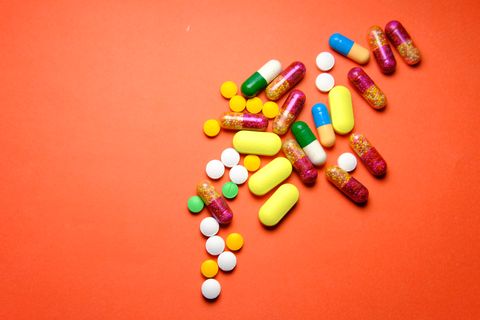 The whole point of the keto diet is to drastically cut carbs—and increase your fat intake—to help you lose weight. Basically, it’s an elimination diet.

But you’re not just slashing your bread and pasta intake. The keto diet also eliminates tons of good-for-you fruits that are high in natural sugars—like apples and bananas—that are an important part of a healthy, balanced diet.

Because you can’t actually eat those foods, you’ve still go to get those nutrients somewhere…right? Maybe even from supplements?

So, should I start taking supplements on the keto diet?

Right off the bat, you should probably look into a multivitamin given that you’re excluding a major food group like grains, says Julie Upton, R.D., cofounder of nutrition website Appetite for Health.

You’ll definitely want to make sure that supplement contains folic acid, which helps your body make new cells and is often found in enriched breads, cereals, and other grain products, she says.

Cutting carbs can also make you a bit deficient in other vitamins and minerals—specifically chromium, B5 (pantothenic acid), B7 (biotin), and calcium. “People can become deficient in these vitamins and minerals because they are found in grains and, if you’re going keto, that usually means very low carbohydrate,” says Scott Keatley, R.D., of Keatley Medical Nutrition Therapy.

It might also be helpful to supplement your keto diet with electrolytes—like sodium and potassium—during the first few weeks (when you’re trying to get into ketosis) to help you ride out the keto flu (which makes you feel run-down and crappy), says Beth Warren, R.D., founder of Beth Warren Nutrition and author of Secrets of a Kosher Girl.

Water weight tends to go first on the keto diet—and quickly—so it’s easy to become dehydrated during that keto flu phase, she says—that’s why electrolytes are necessary.“You can add electrolyte powder and tablets to water for an added boost,” she says.

Other than that, the type of supplement you should take really kind of depends on what you’re eating as part of your overall diet, Warren says. “For example, if you don’t eat fish, an omega-3 supplement would be a good idea for anyone,” she says.

Are there any supplements I should steer clear of on keto?

Gummy vitamins. Yes, they’re delicious, but you’ll want to take a pass on them on the keto diet since they’re packed with sugar (a.k.a. carbs). “They are usually made with glucose syrup and sucrose,” Keatley says. “The amounts are small and will not take you out of ketosis, but I’d rather see you spend those carbohydrate calories on green leafy vegetables or whole grains.”

Instead, look for a supplement in a pill, powder, or drop form, make sure it doesn’t have additives, and try to buy from a trusted brand, Warren says.

Related posts:
10/08/2018 Diet & Food Comments Off on Wait, Do I Need To Take Supplements On The Keto Diet?
Diets News