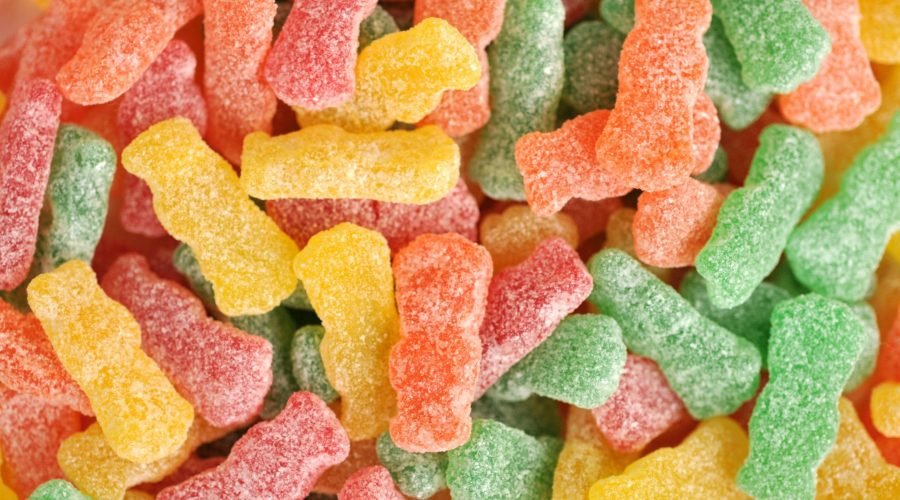 On November 1, the Washington County, Oregon, Sheriff’s office released a message about Halloween candy reportedly being altered in the Aloha community.

The afternoon after Halloween, deputies responded to a call from the parents of two children. The family had been trick-or-treating the night before in neighborhoods to the immediate northwest and south of their home in Aloha. The parents reportedly ate some Sour Patch Kids candy and began to feel sick, at which point they called the sheriff’s office. Per the release, the parents told deputies that the wrapper appeared to be fully sealed before they’d opened it and ate the candy.

After conducting field tests on the gummies, authorities found the candy tested positive for presence of methamphetamine. The parents were brought to a local hospital for evaluation, and luckily, their children hadn’t eaten any of the candy from the tainted bag. The meth-laced candy was seized as evidence.

The release notes that the sheriff’s office did not receive any other reports regarding Halloween candy being tampered with, nor had they heard of neighboring law enforcement dealing with such reports. “This information is being distributed to the community out of an abundance of caution and in the interest of public safety.”

Parents, make sure to thoroughly inspect candy before handing it off the kiddos (or eating it yourself)!