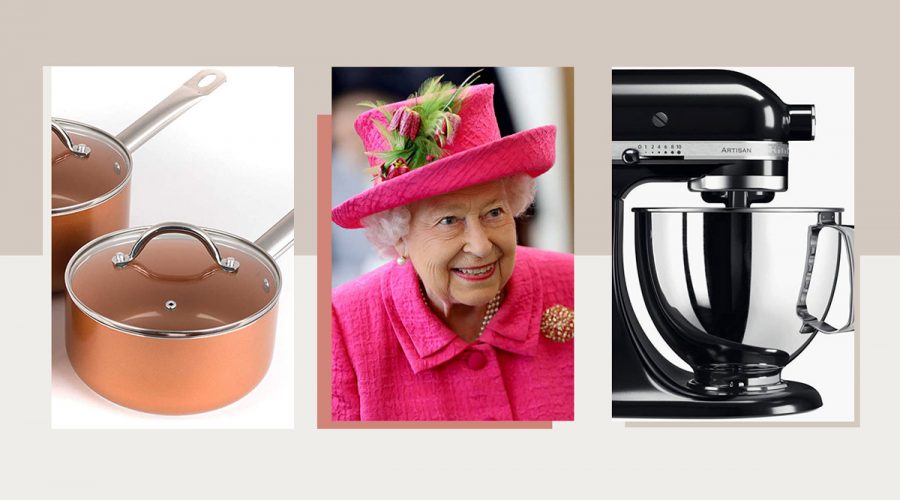 Whether the Queen and Prince Philip are hosting huge banquets or simply enjoying a regular Friday night dinner at home, it’s known that they feast on some impressive meals cooked by palace chefs. So as well as owning fine china and silver cutlery, that must mean the royals also have a kitchen stocked full of the finest equipment.

If you want to dine like Her Majesty, it starts with getting the correct utensils! From baking moulds to Tupperware, take a look at some of the key cooking equipment used at Buckingham Palace, Kensington Palace and more…

Former royal chef Darren McGrady has revealed some of his go-to utensils during his YouTube tutorials – and moulds were one that popped up on several occasions! To ensure desserts were served with style, he revealed everything from ice cream to shortbread was prepared in a mould.

“I used to make shortbread at least once a week at Balmoral and it was always on the afternoon tea menu,” he said while walking fans through the Scottish shortbread recipe. Want to take afternoon tea that’s fit for a monarch? Here’s how…

Darren showed revealed he uses a wooden mould with a Scottish thistle design in the middle, and you can get a similar version on Amazon for £15.95.

Not only is it one of his go-to mixing bowls, but the English Mason basins are also perfect for creating a Summer pudding packed full of berries. In his cooking tutorial, the chef lined the bowl with berry-soaked sponge pieces to create the perfectly round shape. Genius!

Darren revealed a Bombe Glacée was “one of the most popular puddings” at state banquets, but it was also likely on of Her Majesty’s personal favourites, having chosen a fruity version at her wedding in 1947! “An ice-cream bomb was actually served at the Queen and Prince Phillip’s wedding – a Bombe Glacée Princess Elizabeth, and that had strawberries in it,” Darren explained.

How do you make it, I hear you ask? To create a chocolate mint version known as a Bombe Glacée Royale – named after the dome shape of the mould – Darren relied on a copper dish that he used to set the ice cream in the freezer.

Baker Sophie Cabot was photographed inside the kitchen inside Buckingham Palace when she prepared the wedding cake for Princess Eugenie of York and Jack Brooksbank’s nuptials in October 2018. As well as industrial equipment and stainless-steel appliances, the kitchen also included numerous cake tins hanging from wooden panels and rods mounted on the walls. It’s an essential part of any baker’s kitchen, right?

Darren swears by the £11 Mason Cash bowl! He revealed: “We used to use them at the Palace all the time and even travel them to Balmoral and Sandringham.  They look so pretty on the shelf, but are amazing to use in the kitchen.”

GALLERY: Inside the most lavish royal kitchens: from Windsor Castle to Bagshot Park

Speed and ease are key in the royal kitchens since chefs have so many intricate meals to prepare – enter the electric mixer. Although it is not certain whether the palace kitchens contained the same version, Darren unveiled his white KitchenAid mixer on YouTube. Considering the number of dessert recipes he’s shared from the royals, we can’t imagine they’d live without one!

While preparing Meghan Markle and Prince Harry‘s wedding cake in 2018, baker Claire Ptak gave fans a peek at the copper saucepans, which are said to date back as far as King George IV’s reign. The palace chefs have access to a selection of different sizes stacked on racks in the kitchens – one to suit every cooking need.

READ: The Queen’s daily diet: what the monarch eats for breakfast, lunch and dinner

HELLO!’s selection is editorial and independently chosen – we only feature items our editors love and approve of. HELLO! may collect a share of sales or other compensation from the links on this page. To find out more visit our FAQ page.

Related posts:
09/15/2020 Diet & Food Comments Off on The Queen’s kitchen gadgets revealed by royal chef – and they start at £10
Diets News 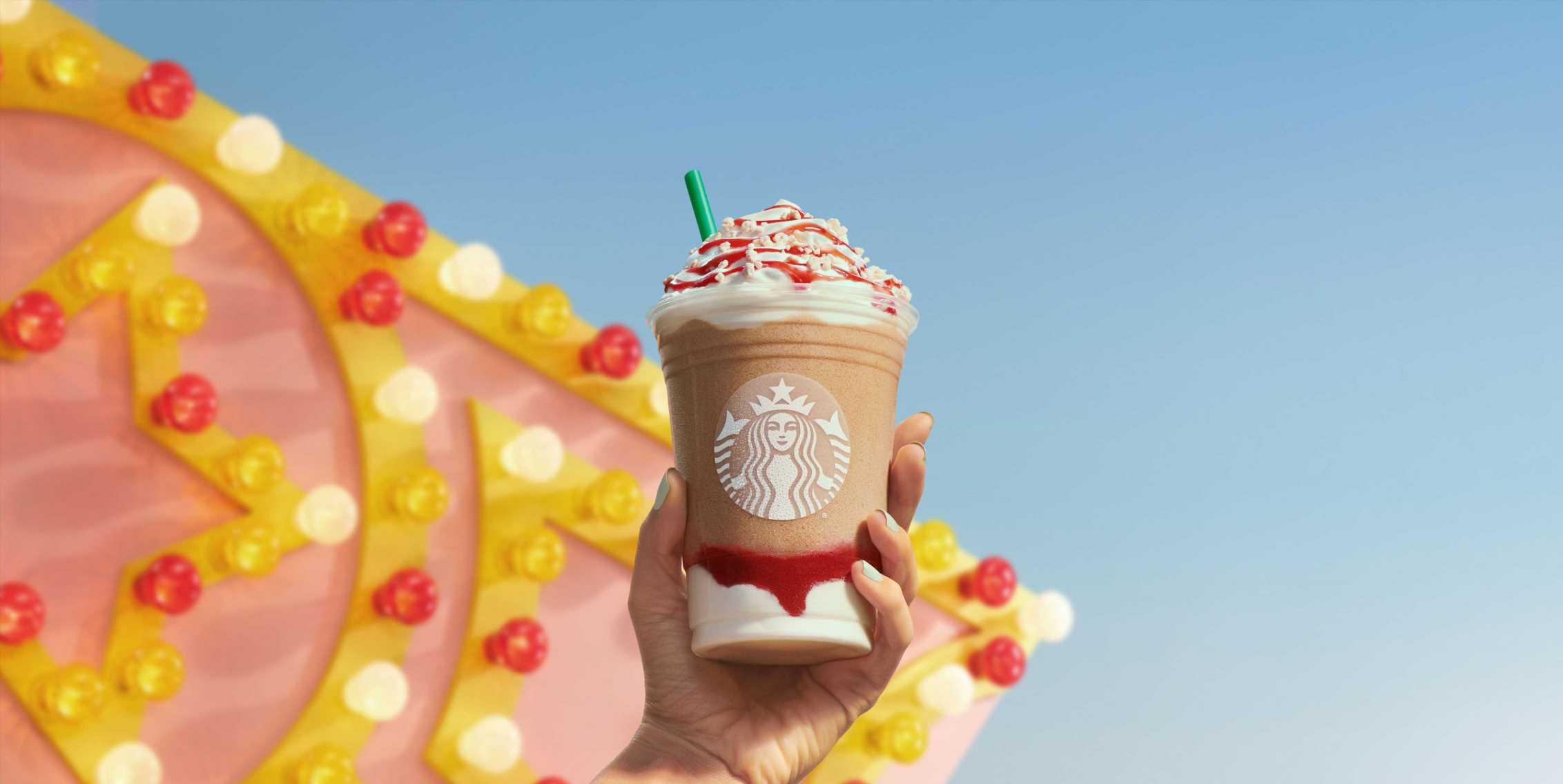 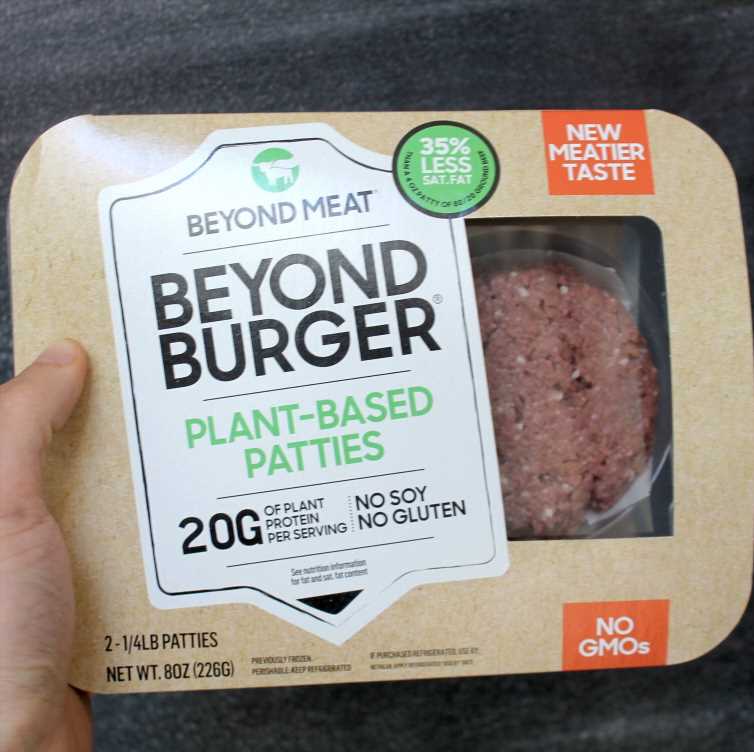 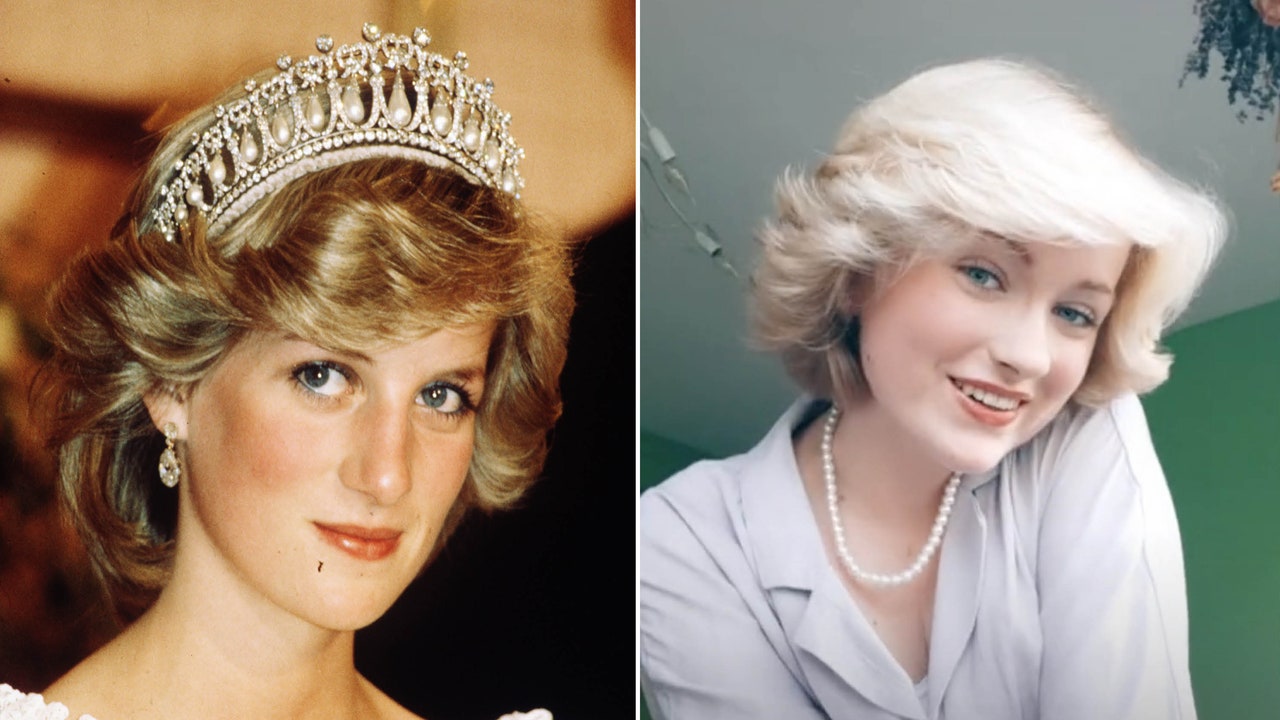 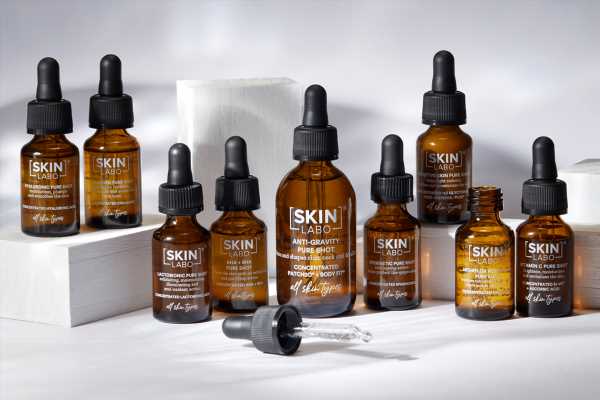