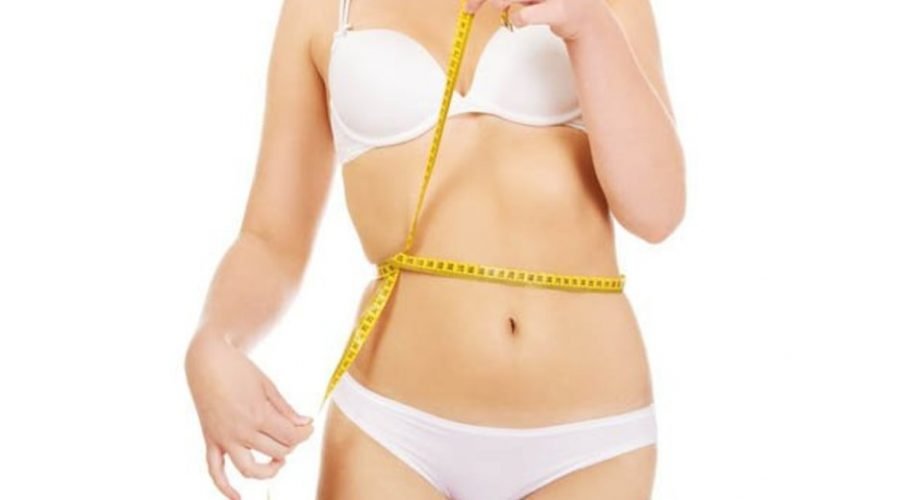 Many fitness fanatics will consider going on diets or taking up some form of exercise in order to lose weight.

But according to Graeme Tomlinson, also known as the Fitness Chef, there is a way of kick-starting your weight loss journey – without going on a diet.

The 31-year-old is on a mission to get people to ditch fad diets and insists they can still lose weight while eating pizza, chocolate and other foods.

Graeme, who has 436,000 followers on Instagram, believes the industry is over-complicating how people can shed the pounds.

“I wanted to break it down so people can understand it”

He said: “I wanted to break it down so people can understand it.

“There is so much rubbish out there and I wanted to tell them that there’s only one way you can lose weight and that’s with a calorie deficit.

“People feel deprived and that’s when they give up and start to binge – but you don’t need to feel deprived.”

His inspirational posts cover everything from how many calories are in your favourite fast foods, to coffees to super foods.

Chocolate, ice cream and biscuits aren’t off limits, as long as you know what’s in them.

Graeme insists all you need to do is consume fewer calories than you burn.

And apparently it doesn’t matter where you get those calories from.

The key thing is making sure you’re aware of how many calories there are in the food your consuming.

“The best diet for people to follow is the one they can stick to,” Graeme explained. 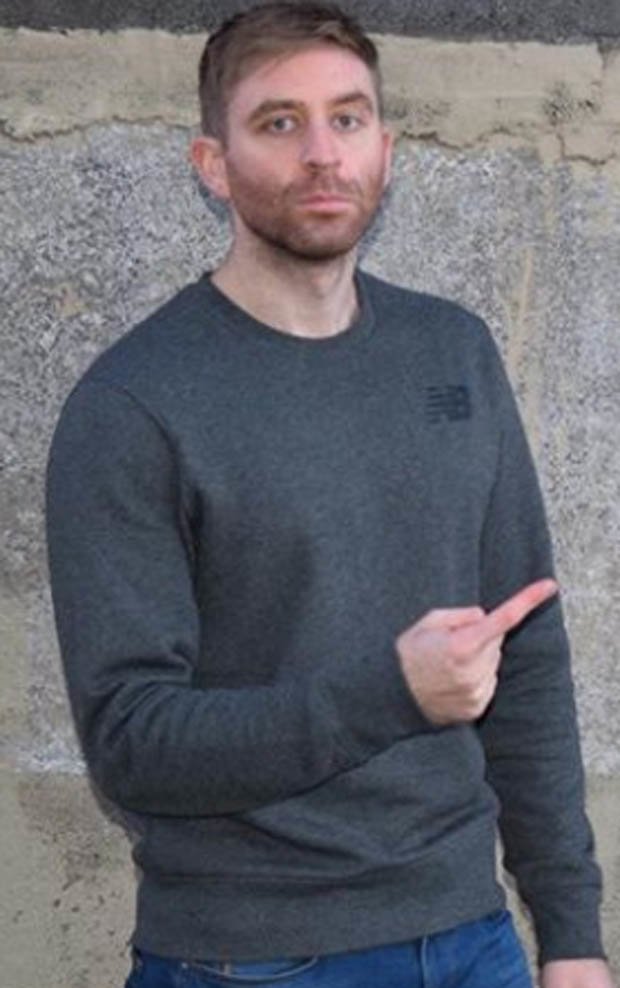 He added: “People need to be more aware of the nutritional aspect of the food they are eating.

“It does time initially to work out how many calories are in what you are eating but eventually it will come naturally and you’ll be able to tell just by looking.”

While the PT won’t classify any food as bad, he does admit that protein rich foods will fill you up for longer.

And it’s important to make sure you move enough to burn off some of what you’re putting in your body.

Graeme said: “Exercise and any movement is key but that doesn’t mean you have to join a gym or get a personal trainer.

“Walking 10,000 steps a day is a great way to burn calories and you also burn calories just by breathing a talking and sleeping – everything you do requires energy.”

Related posts:
05/09/2019 Diet & Food Comments Off on How to lose weight WITHOUT going on a diet – PT reveals easy hack
Diets News