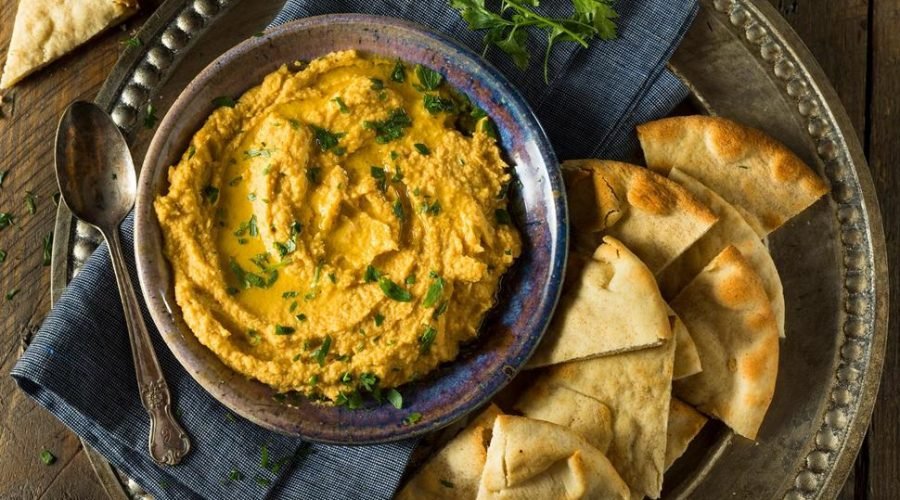 Add pumpkin puree, cinnamon and cumin to store-bought hummus for a flavor and nutrient boost.(Getty Images)

Fall: a time for cooler temperatures, beautiful foliage and, of course, pumpkin everything. From our cups and cupboards to our cosmetics, pumpkin has come to mean much more than a piece of produce.

And while the aroma of a pumpkin spice deodorant or lip balm is appealing, as is the taste of pumpkin-flavored marshmallows or beer, let’s not let them overshadow real pumpkins, which are a terrific source of beta carotene, a plant nutrient that can improve the health of your skin, lungs, immune system and eyes. Pumpkin seeds, meanwhile, are a source of potassium, magnesium, calcium and unsaturated fats – and can provide a satisfying sweet, spicy, salty or savory crunch.

If you’d rather make your own food and drink using (real) pumpkin, here are some ideas:

Many of these recipe ideas will leave you with some leftover pumpkin puree. In that case, freeze it in ice cube trays so you can easily add pumpkin to a sauce, stew or soup. And remember: Pumpkin is such a versatile vegetable. You can dress it up or down, use it in a beverage or dessert, or feature it in an appetizer, entree or side dish to add nutritional value, texture and plenty of health benefits.