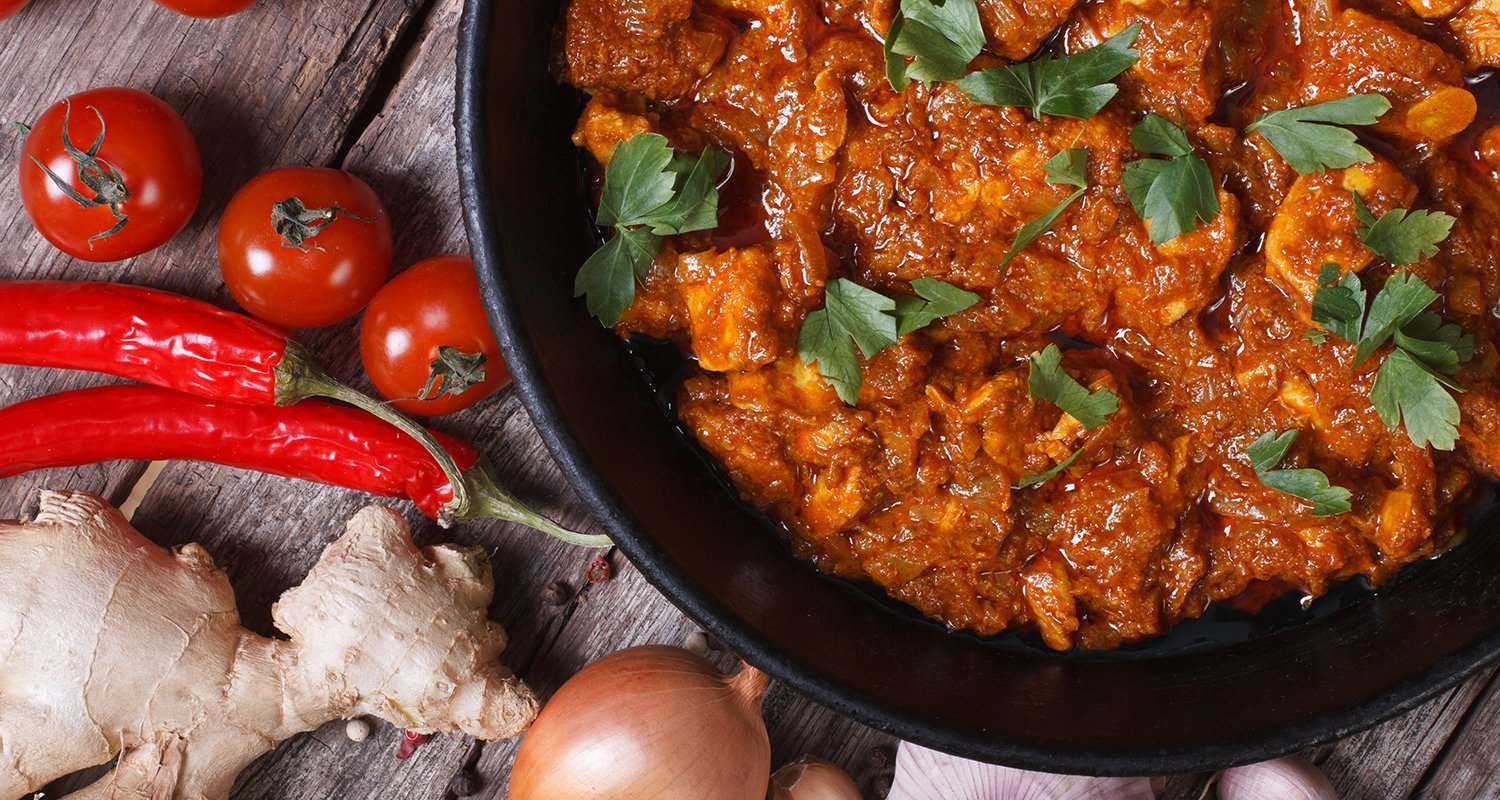 Want to boost your metabolism? Go for something spicy, a new study published in Obesity Open Access suggests.

For the study, researchers gave 40 men and women a 2-milligram capsule of capsaicinoids—the component that gives chili peppers their heat—or a placebo every day. Then, they measured their metabolic rate each hour for three hours after taking the pill.

They found that people who supplemented with the capsaicinoids capsule burned an extra 485 kilojoules per day compared to people who popped the placebo.

RELATED:Ditch These 8 Foods to De-Bloat by This Weekend

That’s because capsaicinoids may have a thermogenic effect, the study authors write, meaning your body creates more heat as it digests the hot stuff, which results in more calories burned.

RELATED: How To Boost Your Metabolism All Day Long

While the study received funding from the makers of Capsimax—the same capsaicinoids supplement used in the study—previous research backs up their findings. For example, one 2011 study from Purdue University also found that people burned more calories and had less of an appetite after eating red pepper.

What’s more, eating spicy foods may help you live longer, too, according to Chinese research. Capsaicin may actually help regulate your metabolism and cardiovascular function—all good things when it comes to warding off heart disease and diabetes.