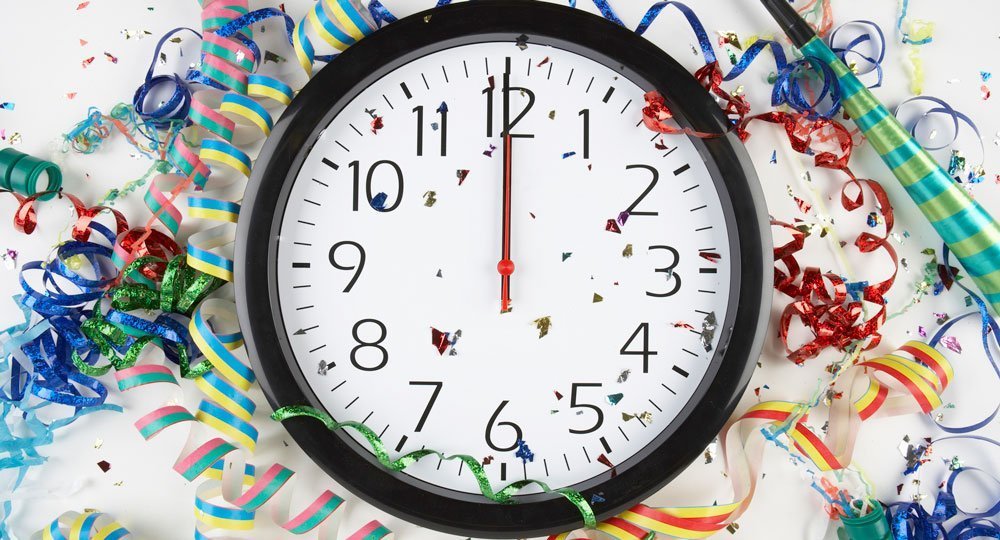 You know that whole early bird catches the worm thing? There really might be something to it when it comes to shedding kilos. Part of it has to do with the way most of us are wired: Early-morning sunshine leaves us feeling alert, energized, and focused, and this mindset makes it easier to take on habits that help you stick to your weight-loss goals. There’s also a psychological aspect: When you start off your day accomplishing some of the things on your to-do list, you’re less likely to throw in the towel later in the day. Make these seven moves part of your morning routine—and watch the kilos come off with a lot less effort than you’d think.

Sleep In a Little
Of course, you don’t want to wake up so late that you’re in a frantic rush to get dressed and make it to work on time. But giving yourself even an extra half-hour of snooze time can make a difference. “Not feeling rested makes you more likely to eat throughout the day,” says Brittany Kohn, a nutritionist in New York City. Plus, studies suggest that persistent lack of sleep screws with certain hormones, negatively influencing metabolism.

Soak Up the Sun
Open the curtains or draw your blinds as soon as you can. The blast of UV light has a mood-brightening, energizing effect—and a recent study found that people who got a dose of daily sunshine had lower BMIs than those who stayed in the dark. What’s the reason? Researchers think morning rays help synch up your body clock so your metabolism gets cranked up.

Stock Up on Protein
You’ve heard a million times that eating a healthy breakfast can give you the energy and satiety to resist junk cravings all day. But complex carbs alone won’t give you the kick that a protein-carb combo (with a little fat thrown in) can. That’s what will make you feel full and promote steady blood-sugar levels, says Kohn. Easy ideas: egg whites and whole-grain toast or Greek yogurt and fruit.

Drink Your Breakfast, Too
Consuming solid food helps fill you up, but also hydrating with a tall glass of water in the morning will flush out resolve-killing bloat, says Kohn. If you’re craving juice, go with water with lemon or lime instead. This will give you fruit flavor without all that sugar and the added calories (we’re talking 100 calories in an eight-ounce glass of OJ).

Work in a (Mini) Sweat Session
Are you one of those morning workout people who love to go for a run or do a yoga workout DVD in the a.m.? Keep it up; it boosts your metabolism, keeps cravings at bay, and makes you feel positive and accomplished. But if you’re not, you can still reap the benefits. Even 10 minutes of stretching, yoga, or just running in place can get your blood flowing, your body moving, and your metabolism cranked up—so it stays high all day, says Kohn.

Walk Part of the Way to Work
Try parking your car in a lot blocks from your office, or walk one short leg of your commute rather than hopping on a bus or train. The benefits: It’s another excuse to move around, burning a few calories and powering your metabolism. Plus, a recent study found that people who didn’t take a car to work were more likely to have a lower BMI.

Pack Snacks
If you can swing it, making a brown-bag lunch is a good idea, too. But this can take up more time than you have in the a.m., so concentrate on packing a few healthy, low-cal snacks. Making bad snack choices during the day is a notorious diet-ruiner, says Kohn, so it’s smart to arm yourself with a baggie of almonds, dried apricots or apple slices with peanut butter to help thwart the urge to make a fro-yo or a sugary iced coffee frappe that packs on junk calories.

Related posts:
07/01/2018 Diet & Food Comments Off on 7 Things You Can Do Before Noon to Lose Weight
Diets News