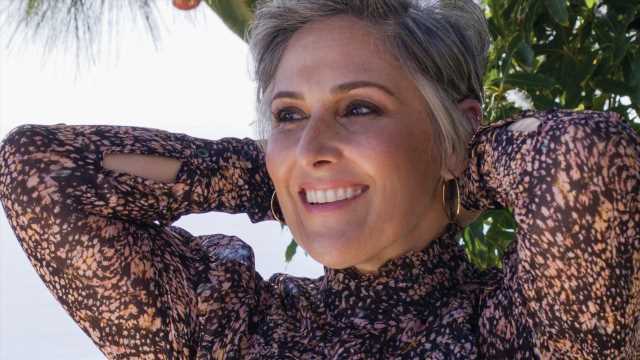 It’s my own fault for not having looked at Ricki Lake's Instagram recently, but I was taken aback in the best way possible when she popped up on my laptop screen for our Zoom chat with the most incredible short yet voluminous gray hair. Lake, in my mind, is a brunette. Although, after seeing her with this naturally silver style, if she gave me the opportunity I would beg her not to dye it because she looks incredible. And she knows it.

"As women in this society, we're not supposed to embrace gray hair, but I'm really, really happy with it," the former talk-show host tells me, positively beaming. "Colorists are saying to me, 'You can't bottle that.' And being in my early 50s, it's all about self-acceptance."

Lake has been growing out her hair since she shaved it off New Year's Eve 2019 and shared a photo and message that went viral. At the time, she didn't really know what to expect of the growing-out process because the main reason she'd given herself a buzz cut was that she was ready to accept, in a very visible way, her long-time struggle with hair loss. But she also couldn't have expected that a month later she'd be introduced to something — and someone — that would change her hair journey and the way she felt about herself.

Lake made what she calls a "serendipitous" connection with hair-loss expert Lars Skjoth, the founder of Danish brand Harklinikken, after he'd seen that she shaved her head and had been so candid about her hair loss. "He felt like I'd done such a service to women to talk about this issue publicly. And he said, 'I want to help you.' So it just turned into this natural partnership where I want to help women too. I want to share with them what's worked for me," she says because frankly, nothing else had. In addition to minoxidil and spironolactone (respectively, a topical over-the-counter, growth-stimulating treatment and an oral medication that inhibits the effects of androgens), "I got shots in my head. I was on steroids. I did [platelet-rich plasma]. Everything you could think of, I had tried."

Lake had tried to figure out why she'd dealt with hair loss for so long, and while no singular reason or event stood out, she has theories: taking hormonal birth control for many years, a lot of stress, yo-yo dieting, aging, and genetics among them. And though she doesn't blame the frequent hair bleaching while she originated the role of Tracy Turnblad in 1988's Hairspray, she doesn't think coloring her hair for decades did her any favors either.

"The quality of my hair is just dramatically better. It's thicker, it's healthier. It's just happier. I think a lot of it has to do with not coloring my hair anymore. I'm not sitting in a chair getting my hair done every day anymore," she says, adding that her scalp was never a fan of color treatments.

Her scalp is, however, a fan of Harklinikken's customized Extract — her favorite product in the brand's extensive line of shampoos, conditioners, and styling formulas. "I think it's the game-changer," she says of the treatment, which is individually formulated based on needs identified in a consultation. "It's like putting water on your head. It doesn't have a smell, it doesn't have a stickiness to it, and it's just my routine. It's like brushing my teeth at night."

Her skin-care routine is just as simple. When I asked her what she's been doing to look so radiant, she said, "Nothing," and then quickly remembered she'd gotten Botox between her brows six months ago. But her everyday regimen has gotten increasingly minimal. "I don't even get my eyelashes done anymore," she says, adding that she's learning to accept the few wrinkles she may have. "It's really about self-love. And what I see in the mirror is what God made." 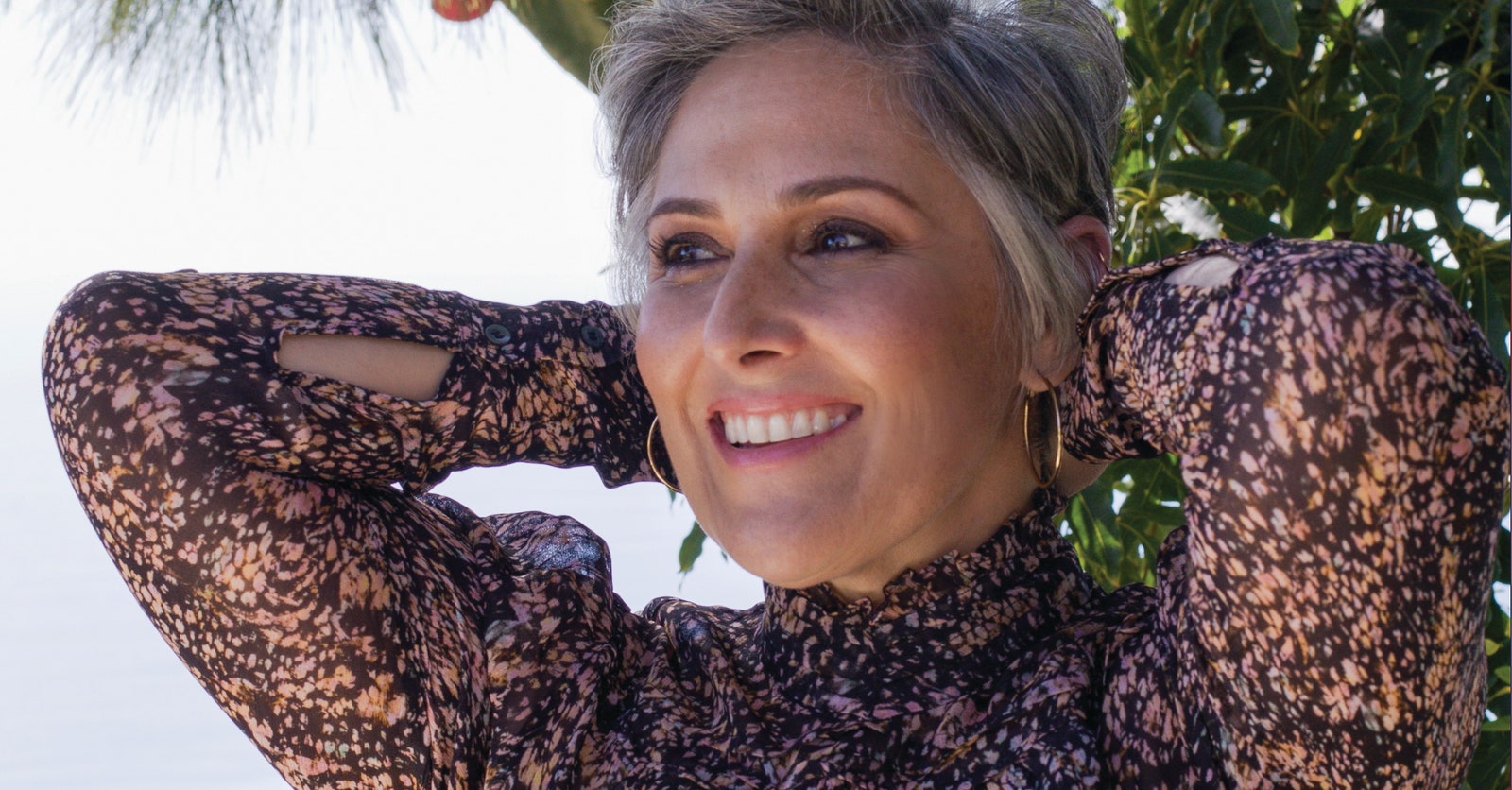 Lake knows how fortunate she is to have found the kind of self-confidence that has come not only through the regrowth of her hair but also through having embraced the hair loss that came before. In comparing the act of shaving her head to how she feels now, Lake says, "I felt like a badass and now I'm just comfortable in my skin. I'm just in a place of total gratitude, you know? And that, I think, comes with age."