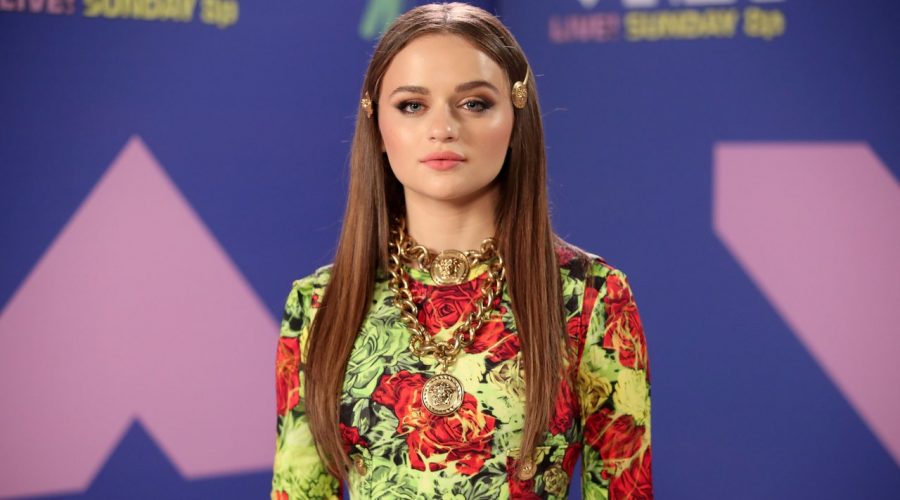 If it's October, Joey King is making a major change to her hair. It's practically a law. Back in 2018, she gave us the inside scoop on how she shaved her head for her Emmy-nominated role in The Act; last year, the Kissing Booth actor added extensions to her still-short hair to create a wavy bob; and now, the bob is back via good ol' scissors.

Throughout 2020, King has been wearing hair longer than we've seen in it year — hey, growing out a buzz cut takes a while — recently showing off her natural waves in an Instagram post sharing the kugel she made to break her Yom Kippur fast. But even though the length and beachy texture are beyond enviable, King clearly decided it was time to make a change.

On Thursday, October 8, King shared a cute new photo to Instagram with the caption, "Who has short hair now and voted today?!?! THIS GAL." In the picture, we see that King has returned to the bob look, her hair straightened to reach just beyond her chin — a chin covered by a black-and-white face mask reading "VOTE" over and over. A second slide shows that she dropped her ballot off in a Los Angeles County ballot drop box. (Nice mani, Joey!)

We can't wait to see how her new haircut looks sans mask — when she's safe at home, of course. 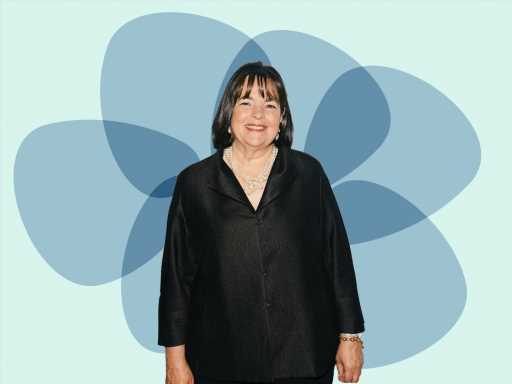 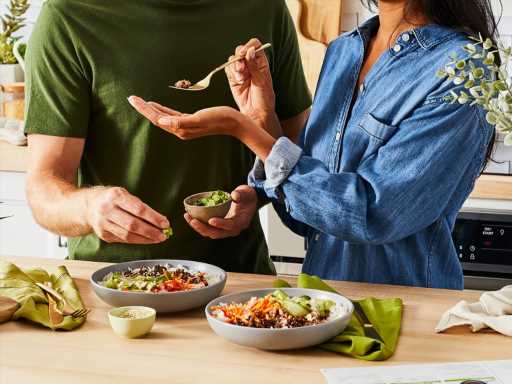 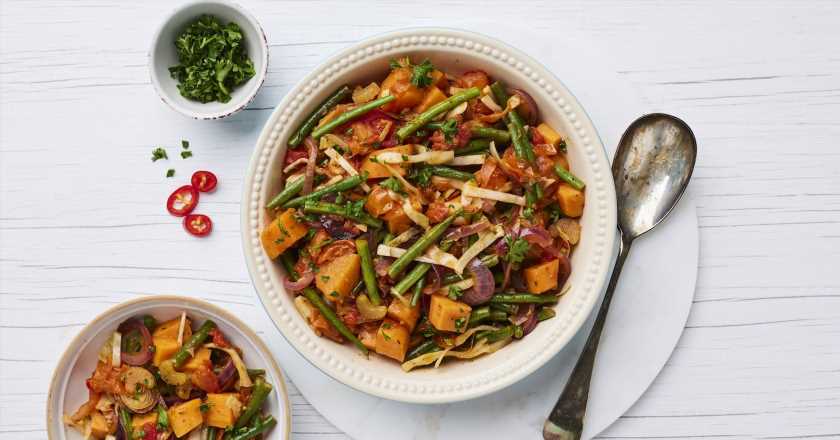 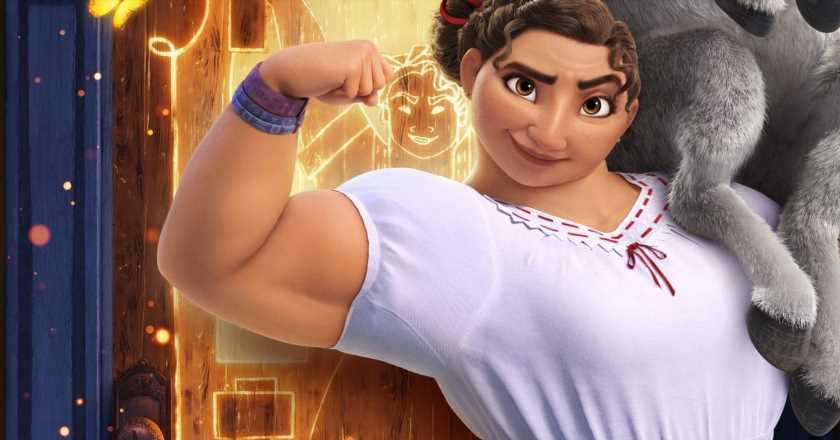