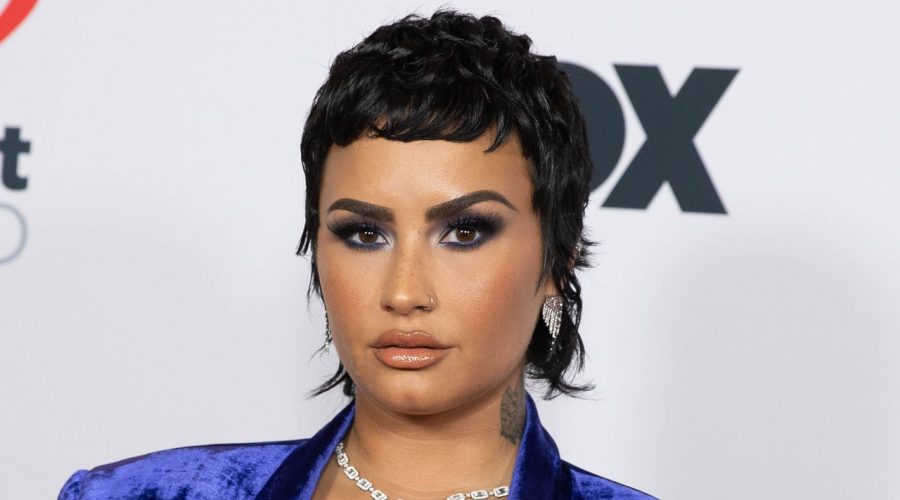 Always one for experimentation, Demi Lovato always keeps us on our toes, waiting to see what haircut or color they'll surprise us with next. Just in recent months, they've worn a blonde bowl cut, a pink pixie, and most recently landed on a chin-length, pitch-black mullet. On June 8, Lovato revealed they'd changed their style up once again, this time with what appear to be extensions.

Lovato wordlessly revealed the new haircut via Instagram Stories, where they posed in a yellow crop top and oversized track pants. Instead of ending at the base of their neck, the backside of Lovato's mullet now extends all the way down past their shoulders. Clearly, they've taken the phrase "business in the front, party in the back," to heart. 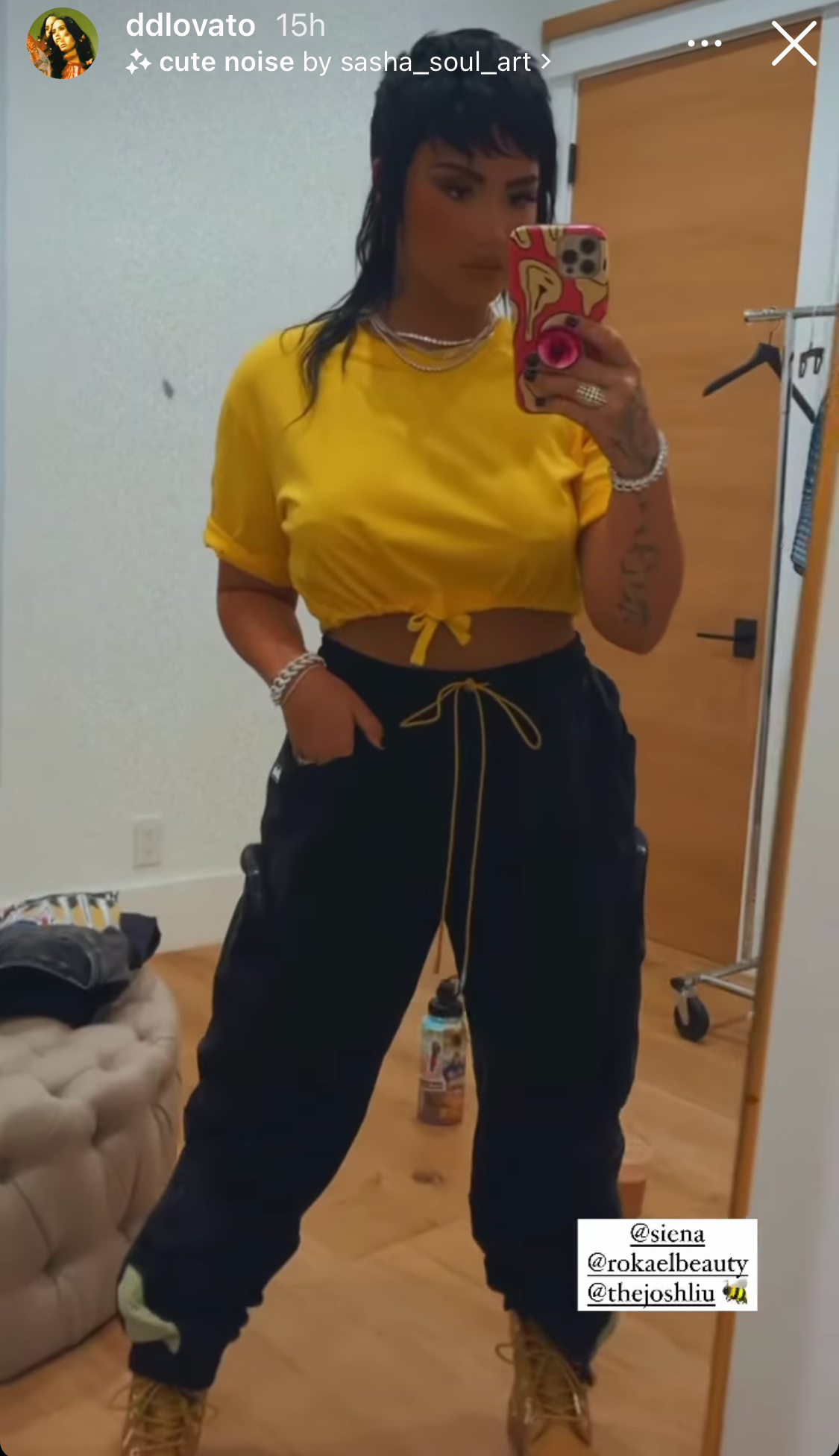 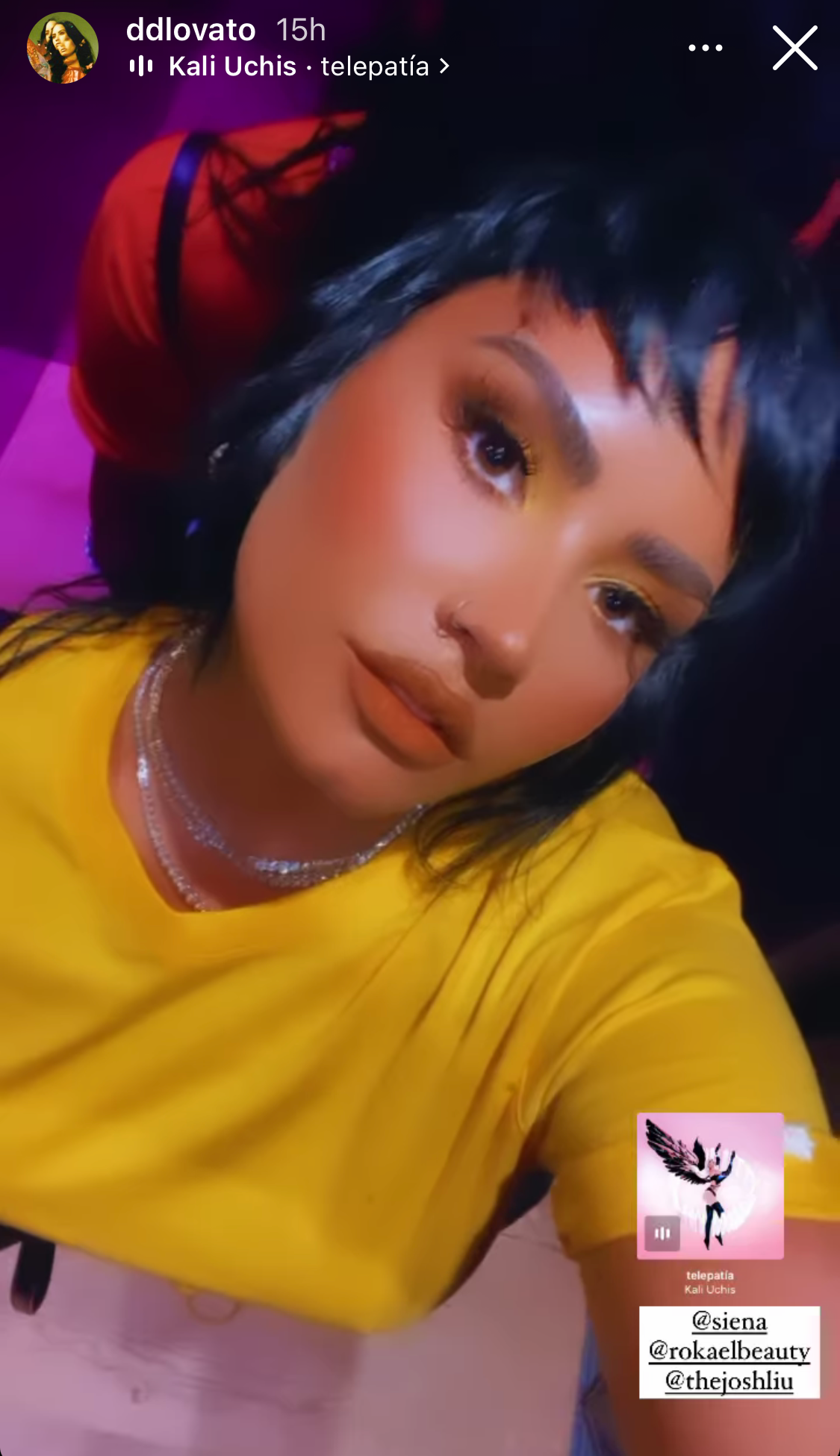 As the Instagram tags reveal, their hair in these clips was done by Los Angeles-based hairstylist Josh Liu, whose work you've seen plenty on Ariana Grande. Liu is the one responsible for the hair on her latest album cover, some of her music videos, and even the hairstyle she wore at her recent wedding.

But anyway, back to the haircut at hand. Based on the average lifecycle of a Demi Lovato haircut, something tells us this is their mullet's true and final form. Which begs the question: What will Lovato surprise us with next? At this point, there are very few styles they haven't tried, but whatever style they brings to the table next, it will undoubtedly start a trend all on its own.

Related posts:
06/10/2021 Skin & Body Care Comments Off on Demi Lovato's Mullet Now Has an Even Bigger Party in the Back
Diets News