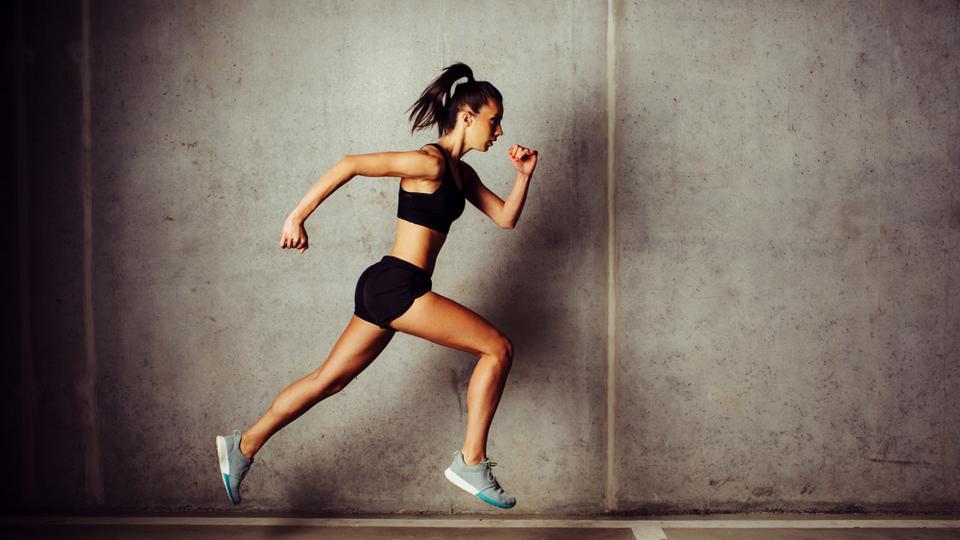 The Yo-Yo fitness test is being talked about a lot nowadays, considering that its monopoly as the only test for an Indian cricketer’s fitness is under question. Introduced in 2016 by Anil Kumble when he took over as the coach of the Indian cricket team, what exactly is this funny sounding test and how would the average individual fare and benefit if he/she took it?

What is the Yo-Yo test?

“In the capacity of a professional cricketer or sportsperson rather, the Yo-Yo test is a traditional parameter to determine the general fitness levels of a recruit. It is a 360-degree test of one’s stamina, sustainability, agility and, above all, the ability to thrive when the pressure keeps mounting in crunch situations,” says Gaurav Jangra, the Delhi-based founder of Launch Pad, which is into CrossFit, functional training and sports fitness.

What the test comprises

The test is a series of shuttle runs between cones placed 25 metres apart from each other. The cones (Cone A, B and C) are placed with the following distance in a sequence:

“The speed increases almost every minute, with the timers becoming more frequent. The Level 1 speed limits are measured in terms of a speed level that starts at roughly 10 km/hr for subjects and goes up to 19 km/hr. The test basically analyses the maximum distance that can be covered and the speed level that is attained by the subject before failure occurs,” says Manoj Upreti, the Pune-based co-founder of Folk Fitness, which is India’s first dance fitness regime based on 122 registered folk dances.

Upreti explains to us in detail what the flow of the test is like:

• Participants begin the test from Cone B.

• When instructed by the audio player (beep sound), they must run towards Cone C (this must be reached before the following beep signal) and immediately return to Cone B before the next signal.

• Once Cone B is reached, participants then have a 10-second recovery period in which they must jog from Cone B towards Cone A, and then back to Cone B before the commencement of the next shuttle.

• In this test, the participants are only allowed two consecutive fail attempts before they are withdrawn from the test. That being said, if the individual fails to reach Cone C and back to Cone B in the allocated time, one failure is issued. If this happens a second consecutive time, they are eliminated.

• Once withdrawn from the test, the individual’s score must be recorded.

Yo-Yo for the average individual

So, now that we know exactly what the YoYo test is, how will the average individual fare in it?

“There is no doubt that Yo Yo test is tougher than a lot of other fitness assessment tests and would require significantly better levels of fitness than normal to get to a decent score. But that is exactly where the solution lies as well. Just like any other routine or test, one can prepare and gradually move from one level to another over a period of time by doing the right kind of fitness investments and training,” says Upreti.

The way to go about this is by switching up your workout, which is essential for building endurance and stamina. One can achieve this by adding activities like burpees, box jumps, jumping knee tucks and power push-ups to your workout routine. Explosive movements consuming lot of energy challenges your strength, endurance and stamina simultaneously. Once you become more explosive, you’ll notice that you have actually started moving faster.

“The Yo-Yo test is partially useful in order to measure one’s transformation journey in terms of speed and endurance levels due to the time and displacement interval aspects,” says Jangra.

However, he thinks that in the current scenario, we have many new and refined tests that are more effective than the Yo-Yo test, be it for sportspersons or everyday individuals. These include various short distance (10m, 20m, 35m) sprint tests, the VO2 Max Test and the Illinois Agility Drill.

Related posts:
07/02/2018 Fitness Comments Off on Yo yo fitness test, take this challenge to see if you are as good as India’s cricketers
Diets News