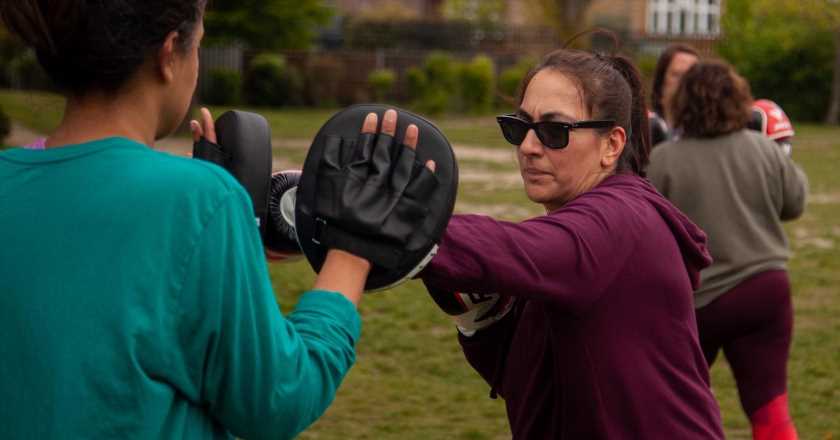 Feeling inspired by the Olympics and Paralympics but worry that it’s too late for you to achieve your sporting dreams? Think again – it’s never too late to get stuck in, as recent kickboxing convert Saima Mir has found.

“I imagine the face of someone I really hate,” says my sparring partner one morning.

She’s slight, dressed in a hot pink t-shirt and lipstick to match. Her punches are coming hard and fast. I’m ashamed to admit that up until that moment, I’ve been wondering what she’s doing here at this kickboxing class. Now I know. It’s why we are all here: to fight.

The first time I slipped on those soft white leather gloves, it was in the middle of a park on a cold winter’s morning, surrounded by eight other women. A dawn chorus of punches echoing around us as we jabbed, crossed and kicked each other.

Our sifu (teacher), Carl Jackson, has fought throughout Europe, Mexico and Las Vegas. He’s amassed 16 British titles, three European titles and six world championship silvers. I bet he’s never met anyone as fierce as the women of southwest London in that time.

At 46, I am a latecomer to kickboxing – most people take it up as children or in their 20s. Yet since taking it up a year ago, I’ve become physically and emotionally dependent on how it makes me feel. In my 20s, I used to hit the gym and pound the treadmill for the endorphins; this time, my fitness regime is producing more than a chemical hit.

Kickboxing has offered me a chance to get my anger out, to connect with other women and to build my power.

It all began at the start of 2020, when my husband signed me up to a class so I had something to talk about at a kid’s party.

I reluctantly dug out my trainers and traipsed across to the Common that first Saturday morning. I’d taken up HIIT a year earlier but had to stop after a bout of vertigo, and when my knees started playing up, I found more and more reasons not to return.

It’s not that I didn’t like HIIT, I just didn’t love it. I want to be fit and healthy, but losing weight is no longer a motivator for convincing me to get out of bed in the morning.

I was a brown, Muslim girl at a school in inner-city Bradford in the 90s. Girls like me didn’t do extra-curricular sports, let alone hit stuff.

That first session, I couldn’t even form a proper fist – let alone tell my jab from my cross – and I certainly had no idea what the combinations were. But the moment my boxing glove made contact with that leather pad, I knew that I’d found an outlet for my inner rage.

When we went into lockdown, classes moved online and kickboxing got me through the toughest of times. Work travel in the last few weeks h

They say that if you’re not angry, you’re not paying attention. And the last year or so has given the world plenty to rage at. But women like me can’t go around putting fists through doors every time they experience misogyny or casual racism.

This isn’t my first foray into martial arts; as a teen, we were taught how to defend ourselves against perverts, should we ever be attacked. I loved the class but never considered carrying the skill on. I was a brown, Muslim girl at a school in inner-city Bradford in the 90s. Girls like me didn’t do extra-curricular sports, let alone hit stuff.

Maybe if someone had told me then about Wing Chun, I would have behaved differently. The legend goes that a woman named Yim Wing Chun was being forced into marriage by a local warlord when a Shaolin nun taught her a kind of martial arts that allowed her to take him on in a fight and facilitated her escape.

Muslim masters used martial arts as a spiritual tool. Islamic teachings of self-control, restraint and discipline are mirrored in martial arts, especially in the forms of Silat and Wushu.

“How I went from totally unsporty to kickboxing black belt”

I am not here to look Insta-happy while trying to remember “double jab, cross, hook”.

So, what do I love about kickboxing? Apart from the obvious feeling of strength and power, there is a real beauty in the precision of every movement. There is the building of a skill, improving every turn, and twist, every kick and punch.

When my book tour meant I had to miss classes, I found myself worrying that Sifu would doubt my commitment. But then I remembered I’m not 21 and that the ship to represent GB sailed a long time ago. I laughed at myself, and the realisation set me free to enjoy the sport even more.

I do what I can. I may not be as fast or slick as I would have been in my youth. I do not look like Cynthia Rothrock, and I am never going to be entering tournaments. I am here for the pure joy of it. I want to get good and I do want to be great – but my measure of that is me.

The most unflattering photographs of me ever taken have been snapped during a kickboxing class – sweating profusely, hair slicked back so much I practically look bald, but with a fierce look on my face. And I’m OK with that.

I am not here to look Insta-happy while trying to remember “double jab, cross, hook”. One thing is for sure: I don’t fight like a girl, I fight like a woman. And that is what makes all the difference

Want to get stronger so you can jab, cross and hook with ease? Take a look at some of our dumbbell classes over on the Strong Women Training Club.

Related posts:
08/31/2021 Fitness Comments Off on "My kickboxing habit is proof that it's never too late to learn a new sport"
Diets News 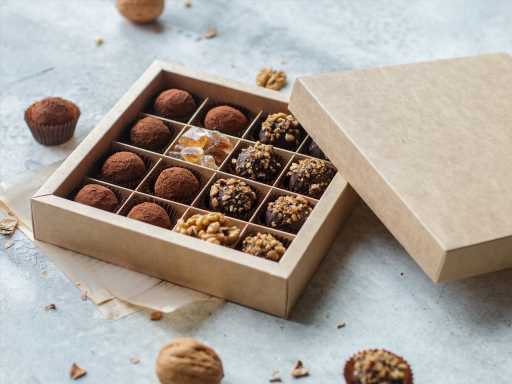 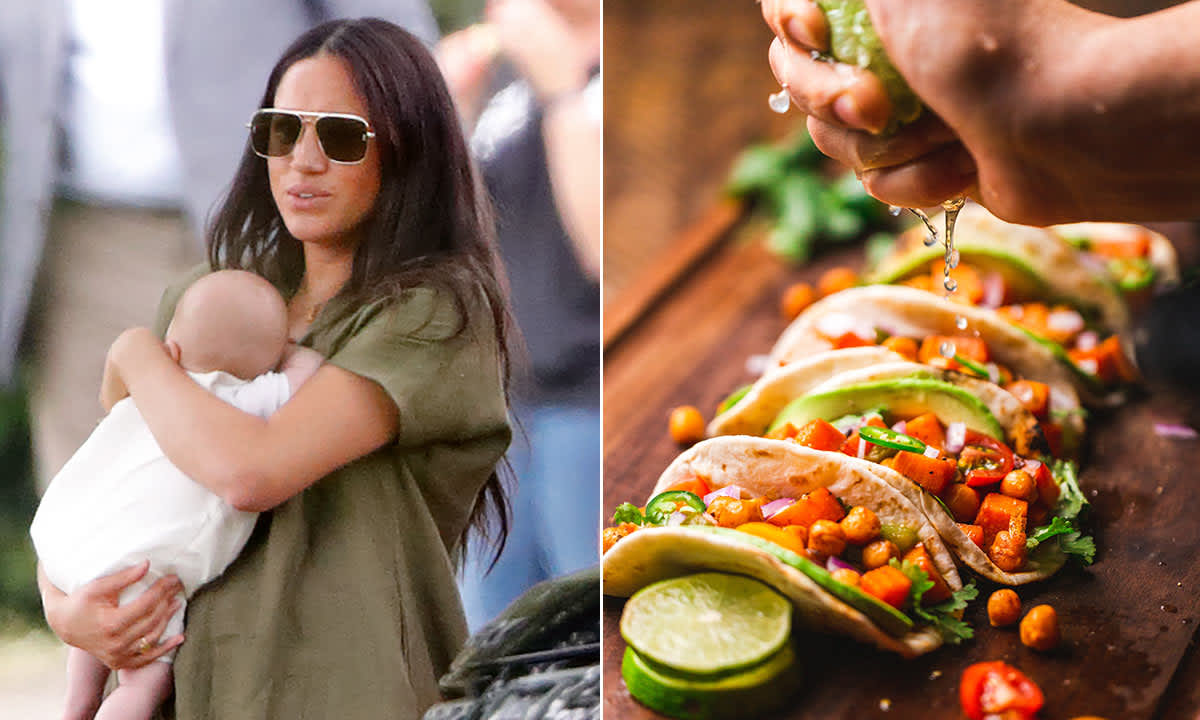 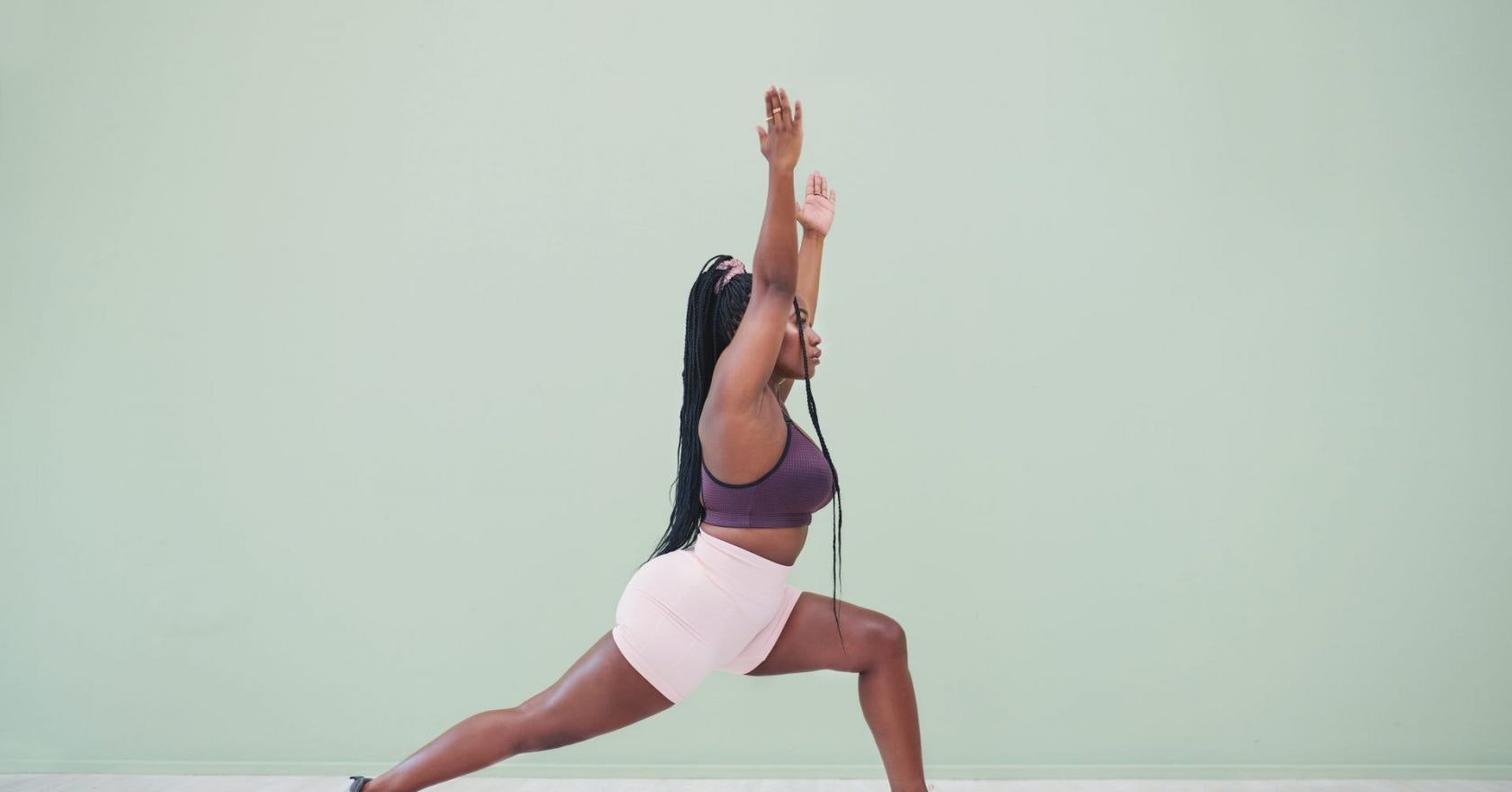 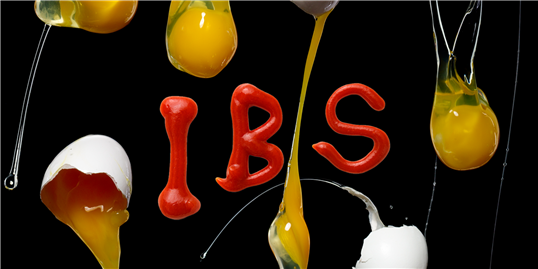