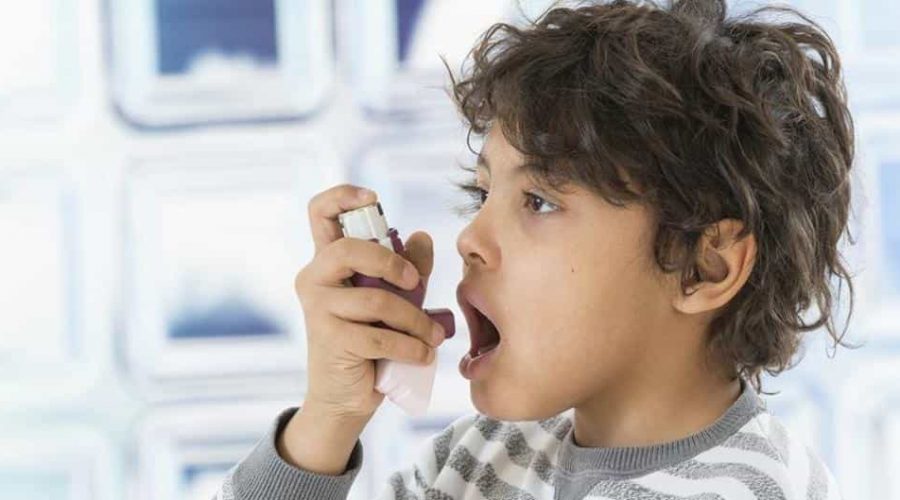 People who suffer from persistent asthma at a young age are more likely to leave school at the age of 16, and those who make it to university are more likely to drop out early, a new study reveals. The research was presented at the European Respiratory Society International Congress, 2018.

It also suggested that when this group of children grow up; they are less likely to work in certain non-manual occupations such as police officer, clerk or foreman.

Researchers behind the study say these results suggest that children with asthma are disadvantaged in education and future work. The research was presented by Dr Christian Schyllert. “Asthma is one of the most common chronic diseases among children, and we know that it can interfere with daily life and affect school attendance. However, we know a lot less about the impact childhood asthma has on subsequent life chances in adulthood,” he said.

The study was based on children living in three districts in Sweden. In 1996, all children aged between seven and eight years were invited to participate in the study and 97% agreed. Participants were followed-up at age 11-12, 19 and 27-28 years. By 2015, researchers were still in contact with 2,291 (59%) of participants.

At the start of the study and at each follow-up, researchers noted whether children had asthma. This meant they had been diagnosed with the condition by a doctor and suffered wheezing or had taken asthma medication during the previous 12 months. Children were considered to have ‘early-onset, persistent asthma’ if they were first diagnosed before the age of 12 years and were still suffering from asthma at 19 years old.

The analysis showed that children with early-onset persistent asthma were three and half times more likely than children without asthma to leave school at the age of 16 with only basic education. They were also twice as likely to drop out of university before completing three years of study. In terms of their careers, children with early-onset persistent asthma were less than half as likely to enter non-manual occupations, including clerk, nursing assistant, police officer, musician and foreman.

“This study suggests that children who are diagnosed with asthma when they are young and continue to suffer from the condition as they grow up have worse life chances when it comes to education and future jobs,” added Dr Schyllert.

Dr Schyllert and his colleagues will continue studying the link between asthma and socioeconomic status. He hopes to follow up the same group in another ten years, when the subjects will be 35 years old. “Although asthma can be effectively treated with inhaled medications, such as corticosteroids and bronchodilators, sticking to a treatment regime can be difficult, especially for teenagers,” said Dr Schyllert.

Related posts:
09/16/2018 Fitness Comments Off on Children with asthma may lag at school, opt for non-manual jobs
Diets News