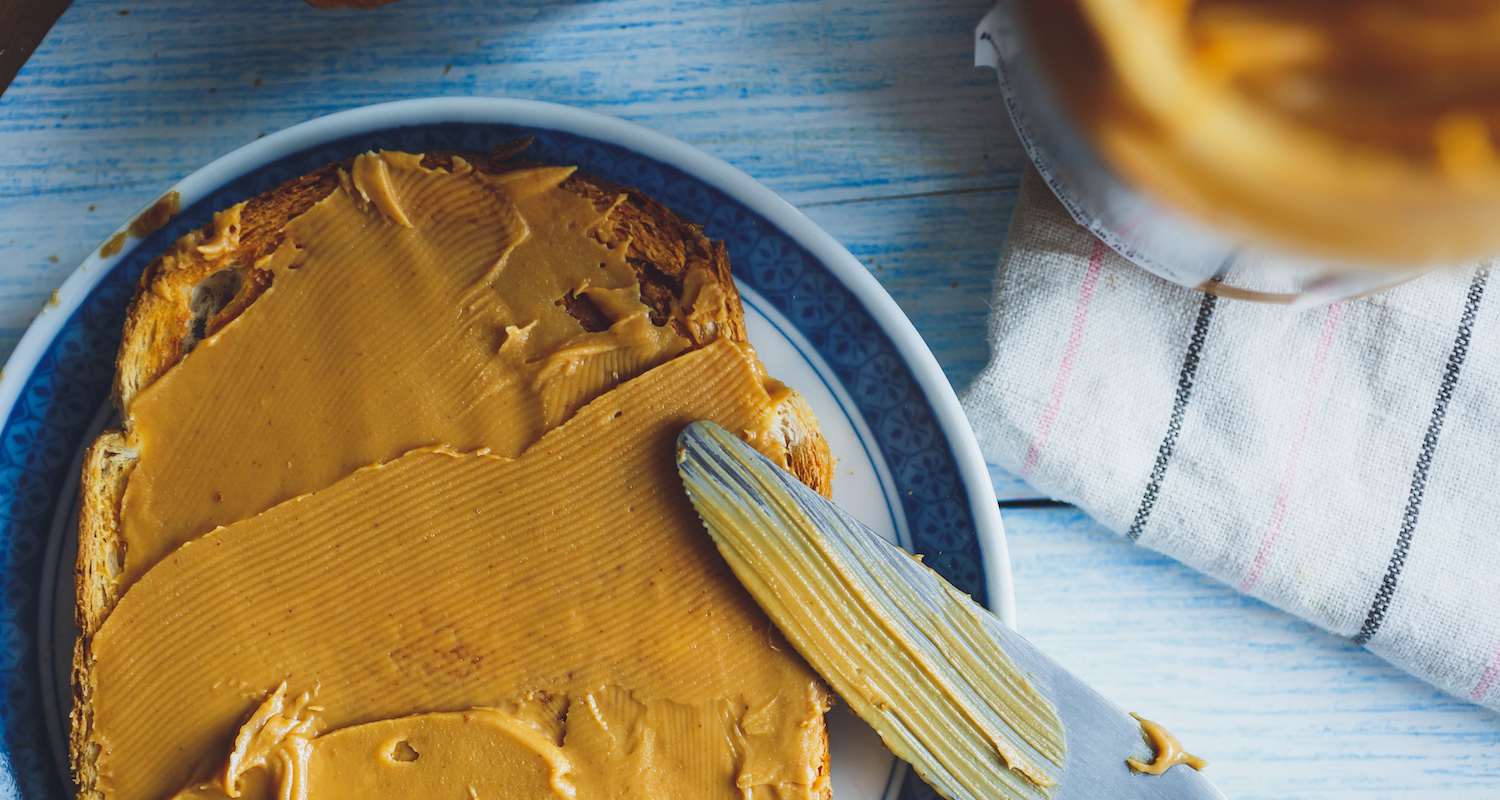 Much like walking, talking and breathing, eating toast is second nature to the carb-obsessed amongst us. But it turns out we might be doing it wrong.

The organisers behind Hallamnation, a student club night in the UK, sent the Internet into a frenzy when they posted a Tweet asking how people preferred their toast sliced.

Their query was accompanied by an image of the three different styles of slicing – diagonal, widthways and lengthways.

And people hold some surprisingly strong opinions on this topic.

While some were more preoccupied with the quality of the toasting rather than the way it was cut.

For the record, the WH team is bitterly divided over this debate but as I am writing this story I get to definitively say that #1 is the right way to slice toast.

Related posts:
07/05/2018 Diet & Food Comments Off on The Internet Is Losing It Over This Debate About Slicing Toast
Diets News