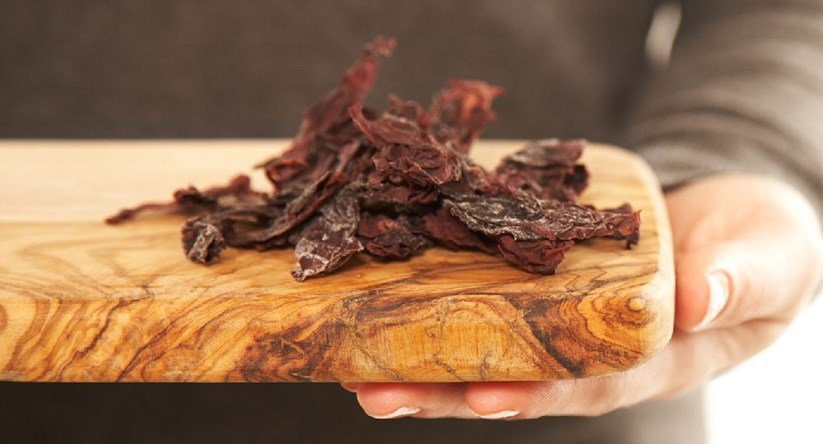 Researchers at Oregon State University have cultivated an underwater plant which apparently looks like a red lettuce but has twice the nutritional value as kale and – get this – tastes like bacon!

It’s called dulse and grows along the Pacific and Atlantic coastlines. It’s often sold as a dried ingredient for cooking, but this group of scientists have developed a special variety that can be farmed.

‘There hasn’t been a lot of interest in using it in a fresh form. But this stuff is pretty amazing,’ said chief researcher Chris Langdon.

‘When you fry it, which I have done, it tastes like bacon, not seaweed. And it’s a pretty strong bacon flavour,’ he added.

It might be a while before you get to try this bacon-lettuce for yourself but we can probably agree that this is the kind of science we can get behind!