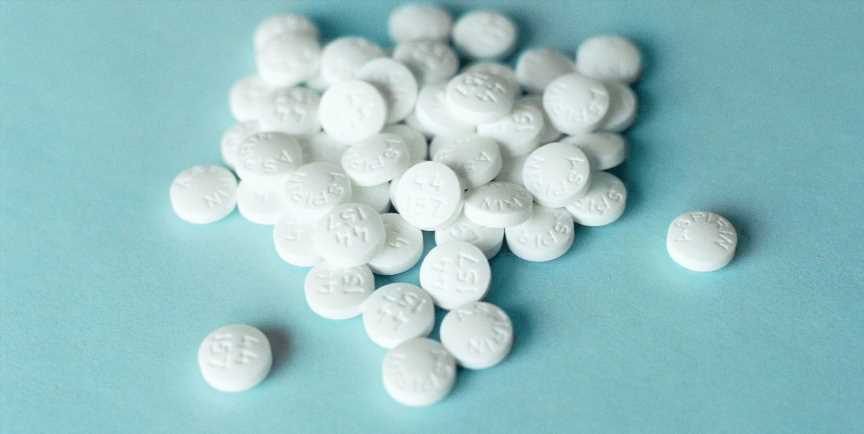 You’ve probably heard that taking a baby aspirin daily can help prevent heart attacks. However, new research indicates the over-the-counter pill may do more harm than good in healthy adults.

The U.S. Preventive Services advises adults between 50 to 69 with an increased cardiovascular risk to take aspirin for stroke and heart attack prevention. But researchers from University of Georgia and the Royal College of Surgeons in Ireland say daily aspirin should only be taken by people who have already experienced a heart attack or stroke, according to a new study published in Family Practice.

The team reviewed data from aspirin studies between 1978 to 2002 as well as from four large-scale aspirin trials that took place after 2005.

They found that for every 1,200 people who took aspirin daily for five years, there were four fewer major cardiovascular events and three more instances of brain hemorrhaging.

“About 1 in 300 persons who took aspirin for five years experienced a brain bleed. That’s pretty serious harm,” study co-author Mark Ebell, physician and epidemiologist at the University of Georgia said in a statement.

The latest research is in-line with recommendations from the American Heart Association, released earlier this year. Given the potential risk of taking daily aspirin, the organization doesn’t advise thee treatment for people with low to moderate risk of heart attacks or stroke.

The best way to prevent heart disease is by maintaining a healthy weight, lowering high blood pressure, eating plenty of fruits and vegetables, and exercise.