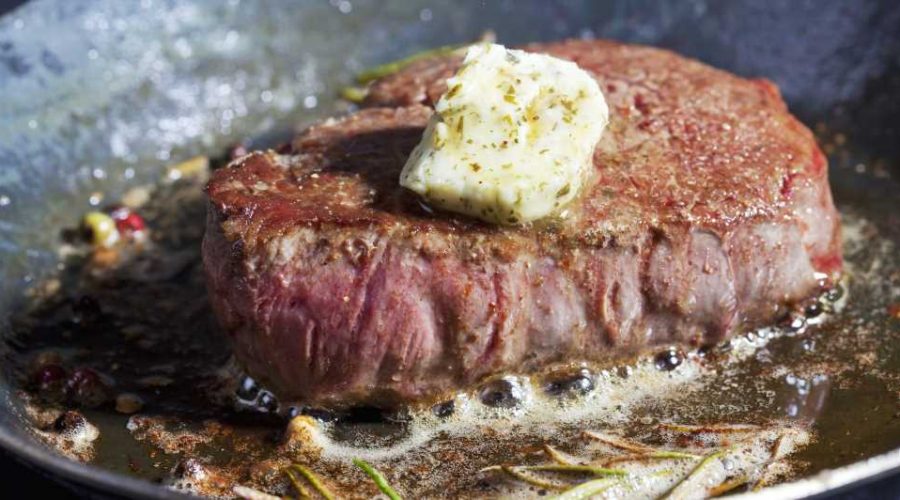 Sticking to the high-fat ketogenic diet is no easy feat. Say good bye to eating popcorn at the movies, or even sweet potatoes. The extremely low-carb plan eliminates many foods, making it difficult to follow long-term.

A new spinoff called “lazy keto,” which as the name implies, requires less work, attempts to make the diet manageable. But followers likely won’t experience any of the benefits of the diet and may gain weight or develop keto flu (more on that later).

Before jumping into what lazy keto entails, it’s helpful to understand the basics of ketosis.

Standard keto is based on ketosis, a process by which your body burns fat instead of carbohydrates as fuel. Sounds ideal, right?

The problem is that changing your metabolic state isn’t easy. Achieving ketosis requires consuming the majority of your calories roughly—65 to 85 percent—in the form of fat, explains Melanie Boehmer, MS, RD, CDN, CISSN, and outpatient dietitian at Lenox Hill Hospital. About 20 percent of your calories are allotted to protein, and no more than 10 percent can come from carbohydrates.

Amounts are individual specific, but most people keep their carbs under 30 grams, says Boehmer. That’s the equivalent of about half a medium bagel.

Tracking the amount of protein, fat, and carbs in your meals can be tedious, which is why lazy keto emerged. Using this approach, dieters only monitor carb intake without considering the quantities of fat and protein they’re consuming, according to Healthline.

The problem with lazy keto is that it’s not actually keto.

“That [lazy keto] would be more of a modified Atkins diet,” Liz Weinandy, M.P.H., R.D. at The Ohio State University, tells Men’s Health.

Compared to keto, the Atkins diet restricts carb intake depending on weight loss goals. The entire diet isn’t centered around maintaining ketosis, which is a complicated process.

“Ketosis is not just a matter of paying attention to your carbohydrates,” Boehmer tells Men’s Health. Eating too much protein can also prevent you from entering fat-burning mode, she says.

Or you could continually drift in and out of the metabolic state, which makes you susceptible unpleasant side effects–like fatigue and constipation–for longer periods of time. People call this the keto flu, and symptoms pop up in the first few days as your body adjusts to your new way of eating. Normally, the flu subsides within a couple of weeks–if you stay in ketosis.

If traditional keto is too restrictive, that’s totally understandable. You can lose weight, increase energy levels, and improve overall health without eliminating food groups. If you’re interested in keto but are hesitant to make the jump, speak to a dietitian who can develop a plan that suits your goals and lifestyle but doesn’t feel like torture.

Related posts:
09/18/2019 Diet & Food Comments Off on Lazy Keto Is the Diet for People Who Find Keto Restrictive
Diets News