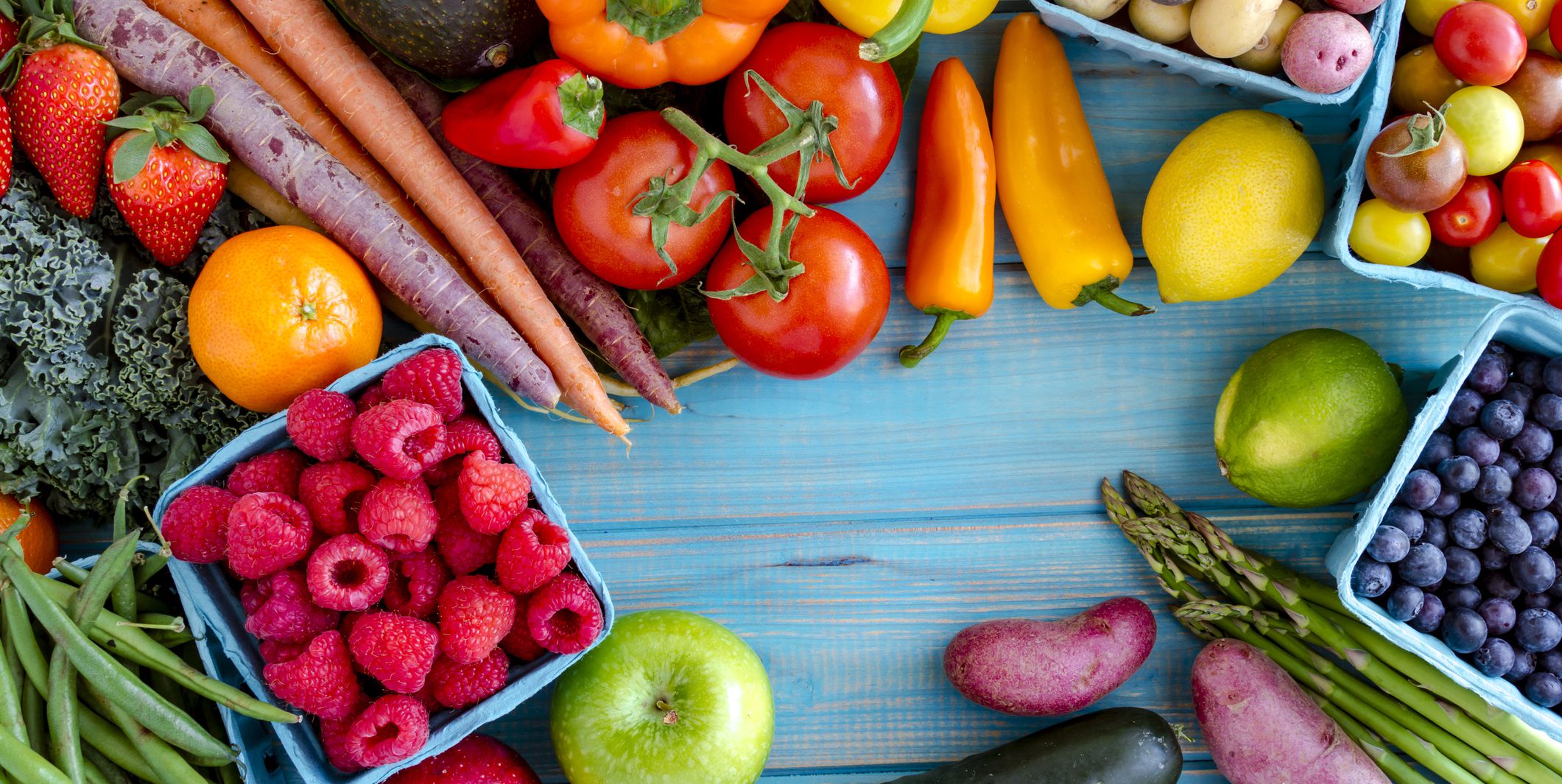 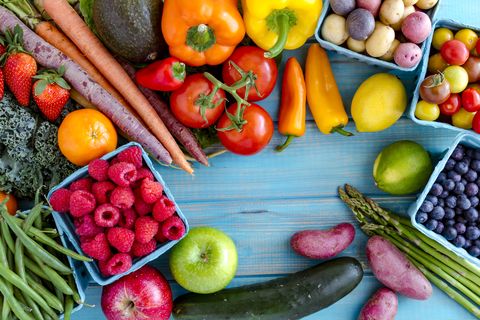 I get it. Meal prep is a huge pain in the ass. And honestly, literally no one is ever in the mood to cook a huge dinner at the end of a long day at work.

Which is why a diet that involves zero cooking has obvious appeal. No ovens or stoves, you say? That’s what the raw food diet is essentially—no foods that were cooked on high heat.

But before you dive into the crudité, there are some pretty key things you should know about this majorly-hyped diet.

Okay, I’ll bite: What is the raw food diet?

In a nutshell, the raw food diet is essentially a modified vegan diet that limits you to foods cooked below 116 to 118 degrees Fahrenheit. Instead, you can juice, puree, soak, or sprout your meals.

“The raw food diet is based on the idea that the natural enzymes in raw foods are destroyed through the cooking process,” says Abbey Sharp, a Toronto-based dietitian and blogger at Abbey’s Kitchen. In theory, heat does indeed destroy many enzymes in food—i.e., chemicals that help us to digest and absorb our meals—along with some vitamins and phytonutrients.

Nutritionists, however, say that’s an oversimplification. “Most of the enzymes in food are destroyed in the gut with stomach acid anyway,” says Sharp. What’s more, our bodies make digestive enzymes that have the same effect as the ones found in foods, explains Robin Fourutan, R.D., a spokesperson for the Academy of Nutrition and Dietetics.

Where did it come from?

The raw food diet has been around since at least the late 1800s, according to the New York Academy of Medicine, when Swiss nutritionist and physician Maximilian Bircher-Benner advocated for it. His book, The Prevention of Incurable Disease, recommended eating 50 percent raw veggies, fruits, seeds, and nuts, and the rest “conservatively cooked” veggies, eggs, meats, and whole grain breads.

More recently, the diet got a boost when Gisele and Tom Brady’s chef told Boston.com they followed it.

What exactly can you eat on the raw food diet?

Foods that get the green light on the raw food diet include raw fruits, veggies, legumes, and grains; seeds and nuts; extra-virgin olive oil; and raw coconut oil and butter, says Sharp. Some people even eat unpasteurized milk, cheese, and honey, as well as raw fish and meats.

Anything that is cooked or heated above 118 degrees, as mentioned before, is strictly off-limits. That means you have to avoid most stuff that’s heated in your oven or microwave as well as all processed foods. A few not-so-intuitive foods that are off the menu include table salt, pasta, and pasteurized juice (since pasteurization involves heating foods to kill bacteria).

Are there any benefits to a raw food diet?

The main benefit of the raw food diet is that it cuts down on processed foods and gets you eating way more fruits and veggies that are rich in disease-fighting antioxidants and phytonutrients. “Getting more plant foods in your diet can help reduce the risk of any condition linked to inflammation,” says Fouroutan, including cancer, heart disease, and diabetes.

“Including raw fruits, veggies, nuts, seeds, and fermented foods is really healthy without committing to a 100 percent raw vegan diet.”

Getting more greens works wonders for your cholesterol and triglyceride levels as well, says Sharp, lowering your risk of heart disease.

Are there any downsides to eating this way?

Plenty, say nutritionists. For one, “the theory that all raw food is more nutritious than cooked is really just a myth,” says Sharp.

It’s true that heat does break down some antioxidants like vitamin C, she says. But other nutrients, phytochemicals, and antioxidants, including lycopene, potassium, and zinc—found in foods like tomatoes, mushrooms, and asparagus—actually get a boost from cooking.

All that restriction also puts you at greater risk of nutrient deficiency. “It’s difficult to maintain a 100 percent raw food diet and get all of the nutrients you need,” says Fourutan.Missing out on meat, dairy, and fish cuts back on healthy protein sources and fats like omega-3 fatty acids, as well as vitamins like B12, calcium, iron, zinc, selenium, and vitamin D. And if you skip beans and grains—which are tastier when cooked—you’ll also miss out on good sources of fiber, notes Sharp.

Bloating and gas are another unpleasant side effect of the raw food diet. “A lot of raw vegetables are rich in insoluble fibers that we don’t digest, which get fermented in the gut by bacteria, causing gas. Cooking helps to soften those fibers,” says Sharp. “People with IBS especially may find that a raw diet is particularly hard on their gut and causes digestive distress.”

Adding uncooked animal foods to your diet can even be dangerous. “There’s a reason why Louis Pasteur invented pasteurization: so we don’t get sick,” says Sharp. Unpasteurized dairy can carry Listeria, while raw meat and eggs can carry other food-borne pathogens that are especially risky if you’re pregnant or have a compromised immune system.

Should you try the raw food diet?

Given all of the potential downsides of a strict raw food diet, it’s not backed by many nutritionists. “We have healthy cooking methods for a reason,” says Sharp.

With that said, the raw food diet doesn’t have to be all-or-nothing. “As long as your digestion can handle it, including raw fruits, veggies, nuts, seeds, and fermented foods is really healthy without committing to a 100-percent raw vegan diet,” says Fourutan.

Keep in mind that some cooking methods are better than others for preserving the nutrients in plant foods. “Boiling any veggie diminishes the nutrients because they leech into the water,” explains Fourutan. Instead, lightly steam or sauté—especially notoriously gassy cruciferous veggies like broccoli and Brussels sprouts, which are easier on your digestive system when they’re cooked.

The bottom line: Eating raw fruits and veggies is always a good thing. But they shouldn’t be the only thing you eat—otherwise, you risk nutrient deficiencies and other health problems. The stove, oven, and microwave really are your friends.