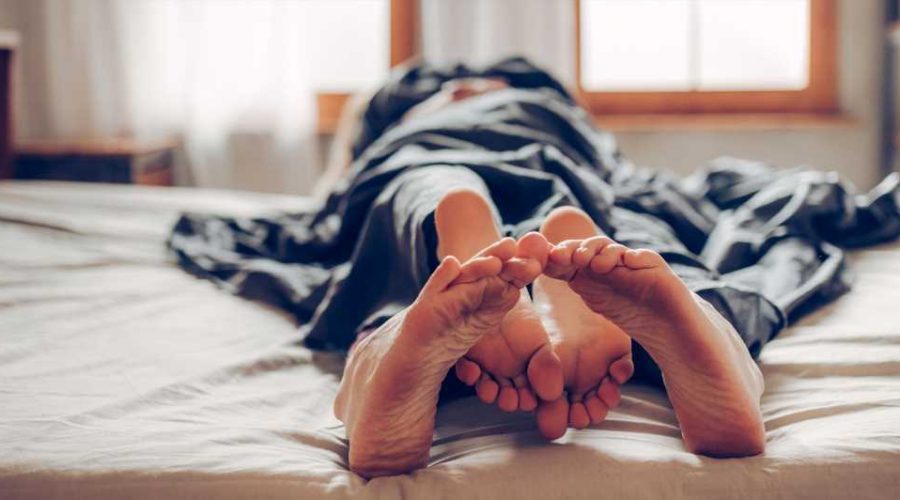 Chances are, whether you’re having sex with a partner or even having a solo session, you’re working up a sweat. Sometimes it leaves you breathless and totally spent, kind of like a killer workout. And that might have led you to wonder…exactly how many calories does sex burn?

While studies have found (yup, there is some research on this) that no single sex act is burning a *ton* of calories (unless you’re doing it for hours on end) there are still plenty of health benefits of being sexually active.

Sex with a partner is especially effective at getting your blood circulating and endorphins flowing. When it comes to calorie burn, though, it really depends on your weight and how long you’re doing it for (like with any form of exercise), research shows.

The key to getting more bang for your bang (sorry, had to) is treating sex like a workout: The more acrobatic you get, and the longer you go at it, the more calories you can burn, says sex and relationship expert Jess O’Reilly, PhD, who is the resident sexologist at Astroglide. Still, “you don’t have to swing from the chandeliers to burn calories,” O’Reilly says. More than anything, it’s about the time devoted to the act that will boost your calorie burn, she adds, so feel free to treat your sex session like a marathon, not a sprint, if you are looking to make it workout-like. 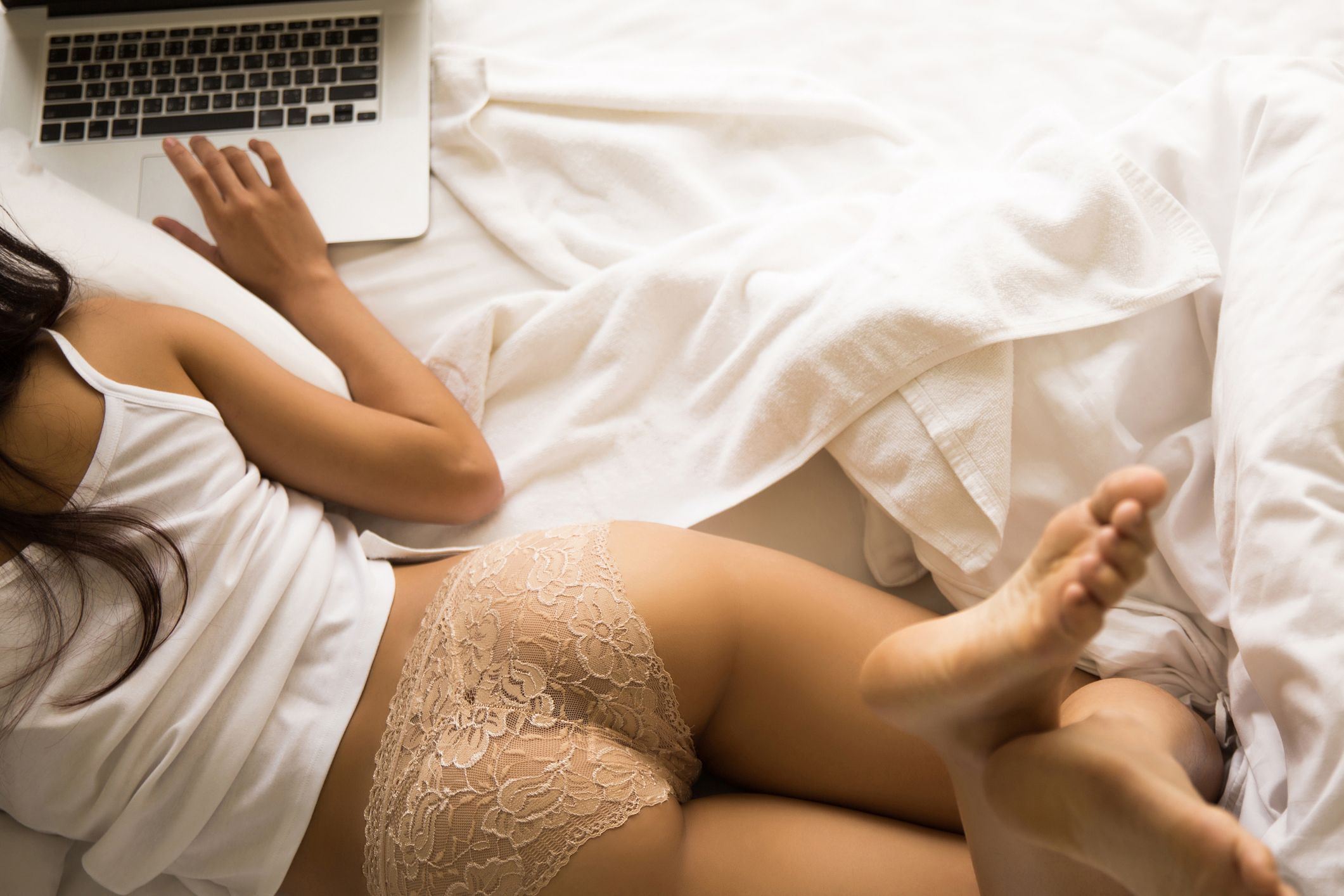 If you’re curious, this is how many calories you can expect to burn during various sex acts and in different positions, according to experts as well as the available research. They’ve even offered up a few ways to increase your calorie burn, if you’re interested in getting the most legit exercise out of your session (because why not?!).

How many calories does kissing burn?

Kissing burns between 5 and 26 calories per minute, according to a study in the American Journal of Medicine. Of course, it depends on how long and how intensely you’re doing it. The study found that a simple peck only uses about two muscles in your face and is only shaving off 2 or 3 calories at most.

But when things get more hot and heavy, you’re involving as many as 34 muscles in your face and 112 muscles in the rest of your body. How many calories you burn while kissing is also dependent on the position you’re in—if you’re on top of your partner, essentially holding a plank, you’re engaging your core and getting more of a workout out of it.

How many calories does foreplay burn?

Foreplay can mean all sorts of things to different people. But, for instance, giving a partner a hand job is definitely exerting energy, and may burn up to 100 calories per hour, according to a blog post by Alyssa Dweck, MD, an ob-gyn and Women’s Health advisory board member. Granted, you’re probably not giving your partner a hand job for that long, unless, of course, you’re trying out edging. 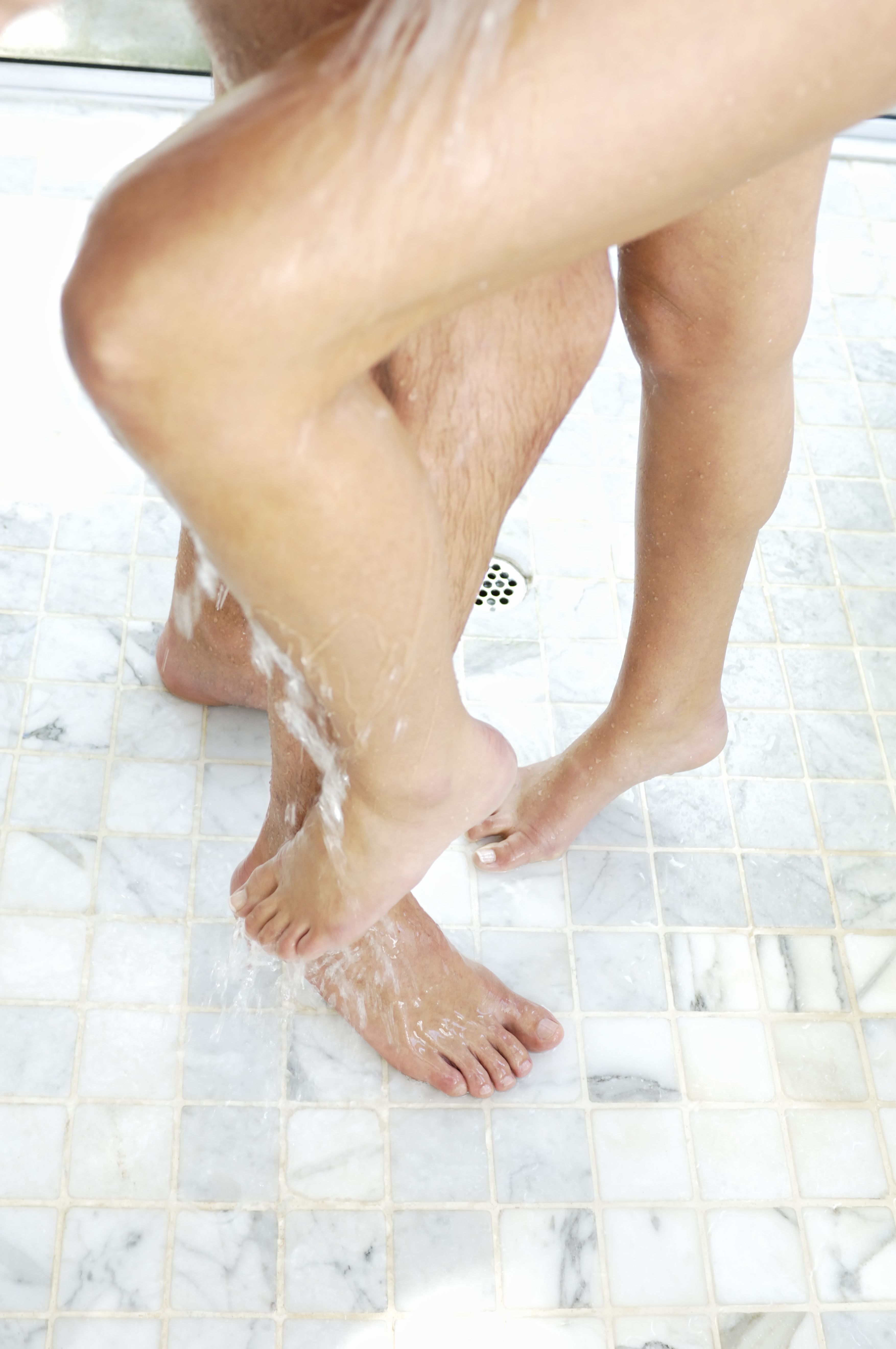 One way you can make foreplay, including oral sex, more of a workout, is by making it last longer, O’Reilly says. Your partner will probably appreciate a more drawn out experience too (wink, wink). “When engaging in foreplay, take your time to rile your partner up and then slowly back down to build peaks and plateaus,” she says. “Just kissing, breathing, stroking and playing for a prolonged period of time will increase your total caloric burn,” she says.

And again, calorie burn depends on the position you’re in. If you want to add an additional challenge for your core while giving oral, she recommends straddling your partner on all fours, engaging your abs and crunching to bend your head down to reach your partner.

How many calories does sex burn?

When it comes to intercourse, women can burn 69 (lol) calories per session (including foreplay) according to a small 2013 study of young, healthy couples who spent 25 minutes having sex. (The study also states that heart rate, oxygen consumption, and blood pressure were higher with orgasm, so finishing is equivalent to slightly more of a workout).

By comparison, the study also tested the participant’s calorie burn after running on a treadmill for 30 minutes, and women tended to burn about 213 calories, so yeah, running is obviously much more of a workout in a similar time frame. (Keep in mind that this study only included heterosexual couples.)

Most couples probably aren’t having sex for half an hour either. A study from The New England Journal of Medicine found that most sex sessions last only about 6 minutes, so the average calorie burn might be only about 21 in that time. And since that figure refers to men (who may do more of the calorie-burning thrusting in straight, missionary-position sex), the study authors suggest that one round of sex might burn closer to 14 calories for straight women, on average. (Luckily, there’s plenty you can do to make sex last longer, if you aren’t in the mood for a quickie.)

To up the fun (and calorie burn) when it comes to sex, try getting on top of your partner, Dr. O’Reilly says. Because in most positions, being on top requires a bit more movement and will increase calorie burn. Changing up your positions throughout a sex session can also make it more of a workout, she says.

Here are five positions you can try, plus tips for how to make them even more of a workout.

Related posts:
05/13/2020 Diet & Food Comments Off on Get On Top If You Want To Crank Up The Calorie Burn During Sex
Diets News