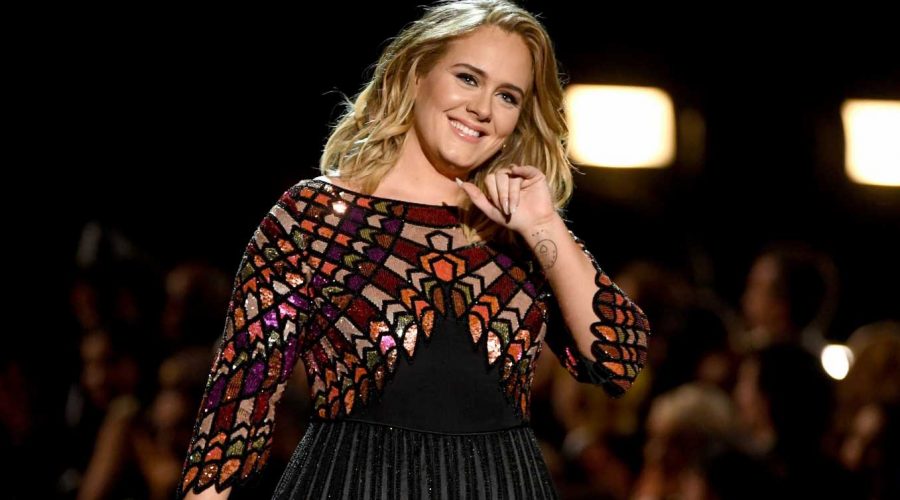 Singer Adele has reportedly lost 14 pounds after hiring a personal trainer in Los Angeles, according to Us Weekly.

People started buzzing about Adele’s reported weight loss when the singer was spotted looking slimmer than usual at a Spice Girls concert in June and again at a Celine Dion show on July 5.

Some are speculating that Adele’s working on her revenge body. ICYMI: Adele’s publicist revealed back in April that the singer was splitting from Simon Konecki, her husband of seven years.

According to Us Weekly, she recently hired a personal trainer in Los Angeles who’s making a big difference. “She does 60-minute sessions that include cardio, circuit training, and Pilates,” a source told Us. “She’s found a routine that’s working for her and is enjoying it more.”

Here’s what you should know about Adele’s ex-husband:

Apparently Adele is all in with her new routine, too. “Adele never cared about or liked working out,” the source said, but since she started her new exercise plan, she’s working out three times a week. Way to crush it, mama.