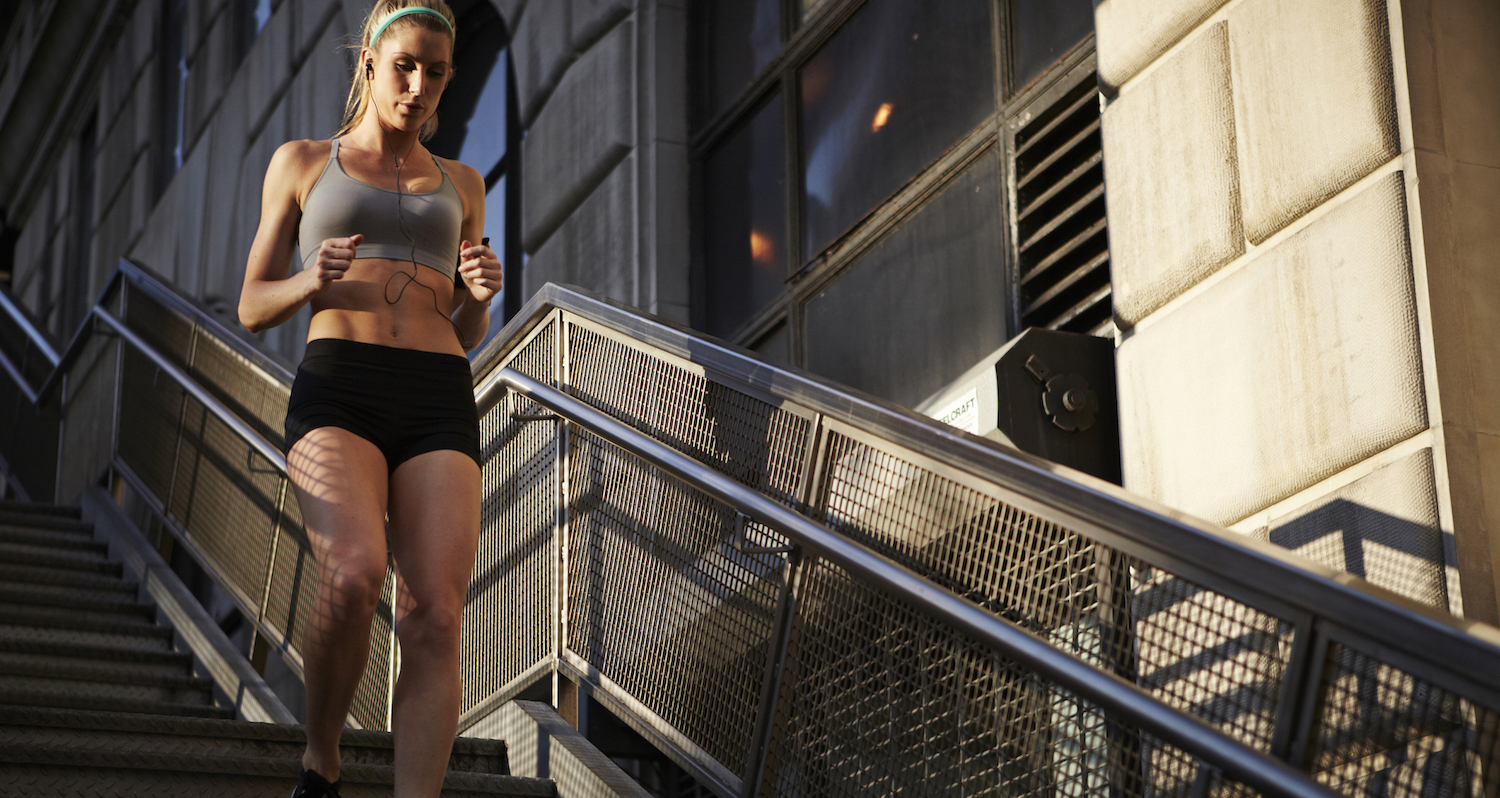 Women are absolute guns at getting sh*t done but there’s two tasks you should not be combining, if this woman’s experience is anything to go off.

Scottish lass Eve recently tweeted a snap of her fake tan fail after applying a faux glow and hitting the gym.

This resulted in her leg being branded with the Adidas logo from her leggings.

“That’s the last time a workout with tan on btw,” she captioned the post, which has now been retweeted thousands of times.

Others weighed in with their own experiences…

And even Adidas jumped on board…

For the record, tanning studio Colour Me Bronze recommends avoiding exercise after being spray tanned as sweat acts as a barrier to the formula, stopping the tan from developing in the areas you’re perspiring. They say to delay your workout at least until you’ve had your first shower.

Related posts:
07/02/2018 Beauty & Balance Comments Off on This Is Why You Should Never Apply Fake Tan Before Hitting The Gym
Diets News