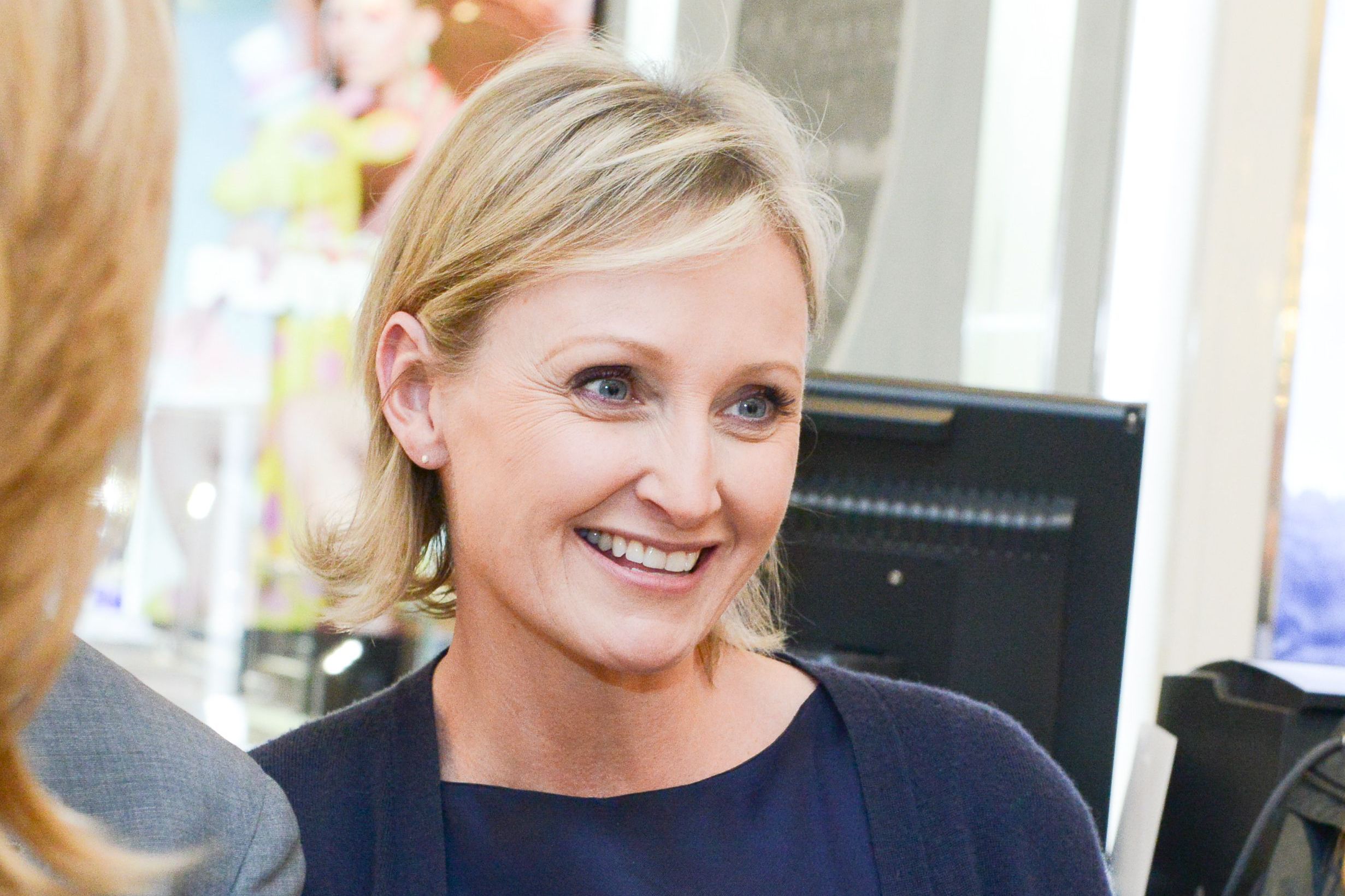 PARIS — Natalie Bader has left Groupe Clarins, where she had served as president of the Clarins beauty brand since March 2014, WWD has learned.
Bader was instrumental in the expansion of Clarins, including broadening the reach of the brand’s new boutiques and launching products such as the updated Double Serum, the eighth generation of Clarins’ best-selling skin-care product.
No successor for Bader, who exited Groupe Clarins at the end of June, has yet to be named, according to a company spokeswoman.
Prior to joining Groupe Clarins, where Bader reported to Jonathan Zrihen, chief executive officer of the group, she was ceo of Prada France between March 2011 and February 2014, according to her LinkedIn profile.
From December 2007 to February 2011, Bader held the post of president and ceo of Fred Paris SA and before that, between July 2003 and November 2007, she was image marketing director of Sephora Europe, overseeing the brand, image and communications, as well as Sephora’s private-label brand development.
From 1998 to 2003, Bader was at Chanel, where she held numerous roles and ultimately became the director for media and operational marketing for Europe.
Bader’s next professional steps could not immediately be learned.
Source: Read Full Article