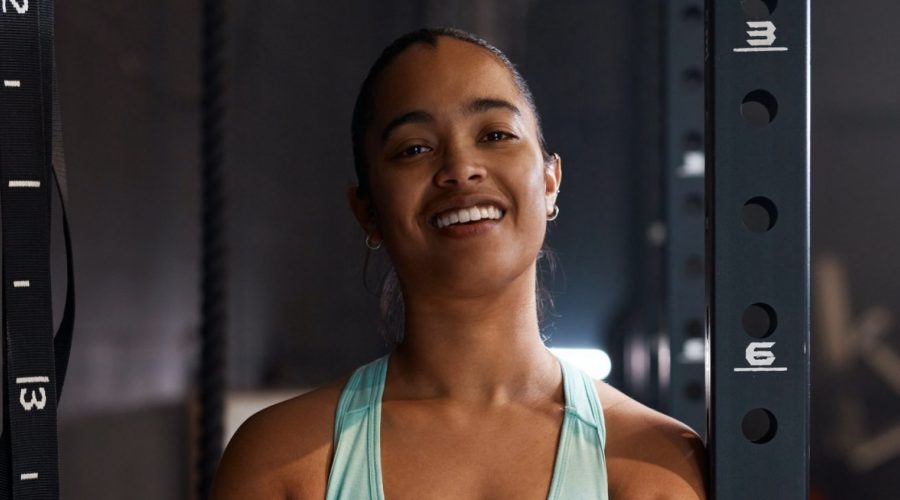 Today is the day I start working towards my 2022 goals. On the day of writing, we’re already well over a week into January. We’ve long passed the time that the ‘new year, new me’ narrative suggests we overhaul our lives. But I haven’t missed the boat – instead, putting off my resolutions was intentional.

This week, commencing 10 January, is the first full week of the year – the first seven days without a bank holiday, the first five-day week at our desks for those who have office jobs. It is the first week I actually feel structured and settled since I was lucky enough to have two weeks off for Christmas, and that’s the exact reason that I’m starting now. Because although I woke up on 2 January (I was too hungover on New Year’s Day to do anything but watch Emily In Paris) desperate to do something that made me feel like I’d achieved something after a fortnight of being out of routine, I knew that diving headfirst into something big was a recipe for burnout.

I think a new year requires a settling process – seeing the first week as a trial, or a chance to transition from the higgledy-piggledy routines of Christmas and new year into something that resembles real life. The focus for that time should be, in my opinion, on getting back to where you were before trying to change things. Attempting a 180° turn around on the first day of the year is enough to give you mental whiplash, so instead I ease into the year and then pick up the pace.

Dottie Fildes, a trainer from the Strong Women Training Club, agrees that this is the best way to manage your January training. “Just returning back to work and back to setting an alarm clock can be enough of a shock to handle without throwing in extra time at the gym or extra time in the kitchen,” says Fildes. “If you weren’t doing it before Christmas, I don’t think the first week of January is the time to start.”

The added benefit is that slow and steady really does win the race. Fildes pointed out that those who jump from a break back into their old training schedules – or even more intense versions of them – are risking an injury from overdoing it. “It’s why I fully believe in easing your way into things,” she says. “Starting slowly doesn’t put you behind where you should be or where anyone else is. Your goals shouldn’t be part of a competition.”

From a psychological point of view, giving yourself that extra time to adjust means you’re more likely to stick at it. “I think the failure rate is completely correlated to the realism behind the goal. Often, in my experience with clients, they haven’t thought through their goals. They try to take on too much straight from the get-go. They know what they don’t like about their lifestyle, and so start doing the polar opposite. It’s an unrealistic approach – going straight back to work, into a different eating style and an intense workout routine at the same time is unsustainable,” says Fildes.

It’s why I don’t try to change all of these things at once. After New Year’s Eve, I focus on getting my sleep schedule back to a 10pm-6am routine – that requires a lot of rewiring after a week of late bedtimes topped off with a night of partying until 3am. Then, when work resumes, I focus on getting my head back in the game, thinking of how I can best move and fuel my body that helps sustain me for a day at my desk. Then when all of that is done, I think about progressing. When the basics are in place, I can work on my goals.

I often find myself feeling like I’m not doing enough with the constant bombardment of January goals and the ‘start now or forever hold your peace’ conversations begin. But now that I’ve built my routine up and smashed my first proper workout of a new plan, I’m reminded that this understanding of my body is the best approach for my mental and physical health. If you didn’t set a resolution and think it’s too late: it’s not. If you started gung-ho and are already knackered: slow it down. You’ll feel better for easing your way in.

Related posts:
01/11/2022 Fitness Comments Off on The second week of January is the perfect time to start your resolutions
Diets News