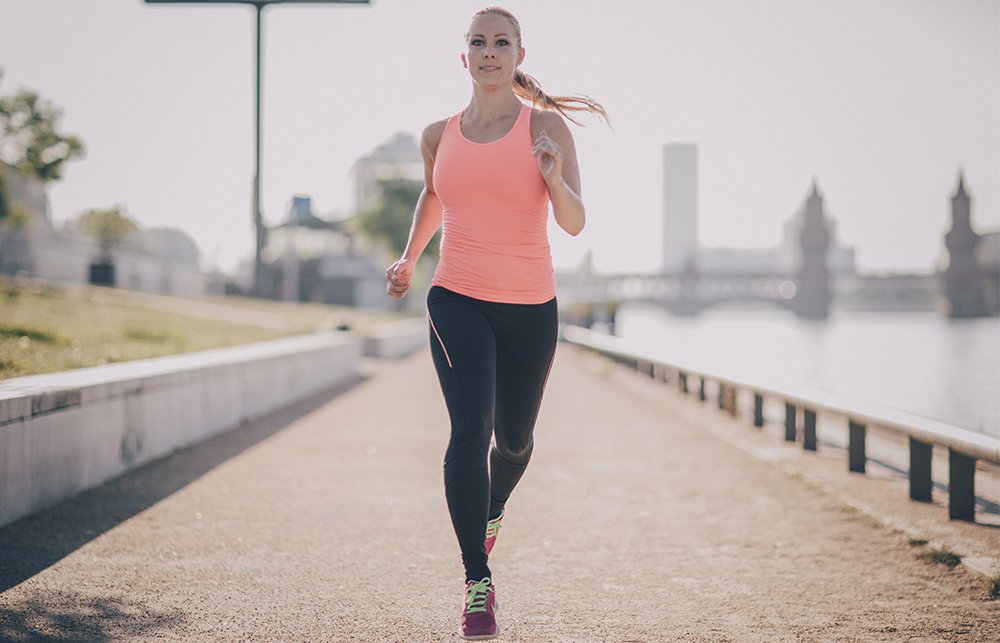 If you’re serious about shedding kilos, you should be focusing on the kilometres you log in your sneaks.

A new study published in The Journal of Sports Medicine and Physical Fitness found that the most successful dieters didn’t even have to run far to slim down. In fact, they only had to hit an average of five kilometres per week. Boom.

For the study, Dutch researchers asked 538 newbie runners to fill out questionnaires about their diets and their reasons for taking up running. Then, they measured the participants’ body fat and gave them GPS devices to record their total miles. Participants weren’t given any instructions or formal training. After a year, they filled out another survey and were measured again.

When the researchers crunched the numbers, they found that people who were consistently running more than five kilometers a week, while also watching their diet, lost the most fat. Score! (These folks made an effort to eat more salads and raw veggies, and less white bread, cake, candy, chips, fast food, and sugary beverages.)

The effect was only seen in people who said they took up running to lose weight, and not those who pursued it for any other reason. Still, sounds like a good reason to sign up for that 5-K.

Find out more info at sunruncoleclassic.com.au

Related posts:
06/29/2018 Fitness Comments Off on Running This Much Each Week Can Help You Lose Weight
Diets News