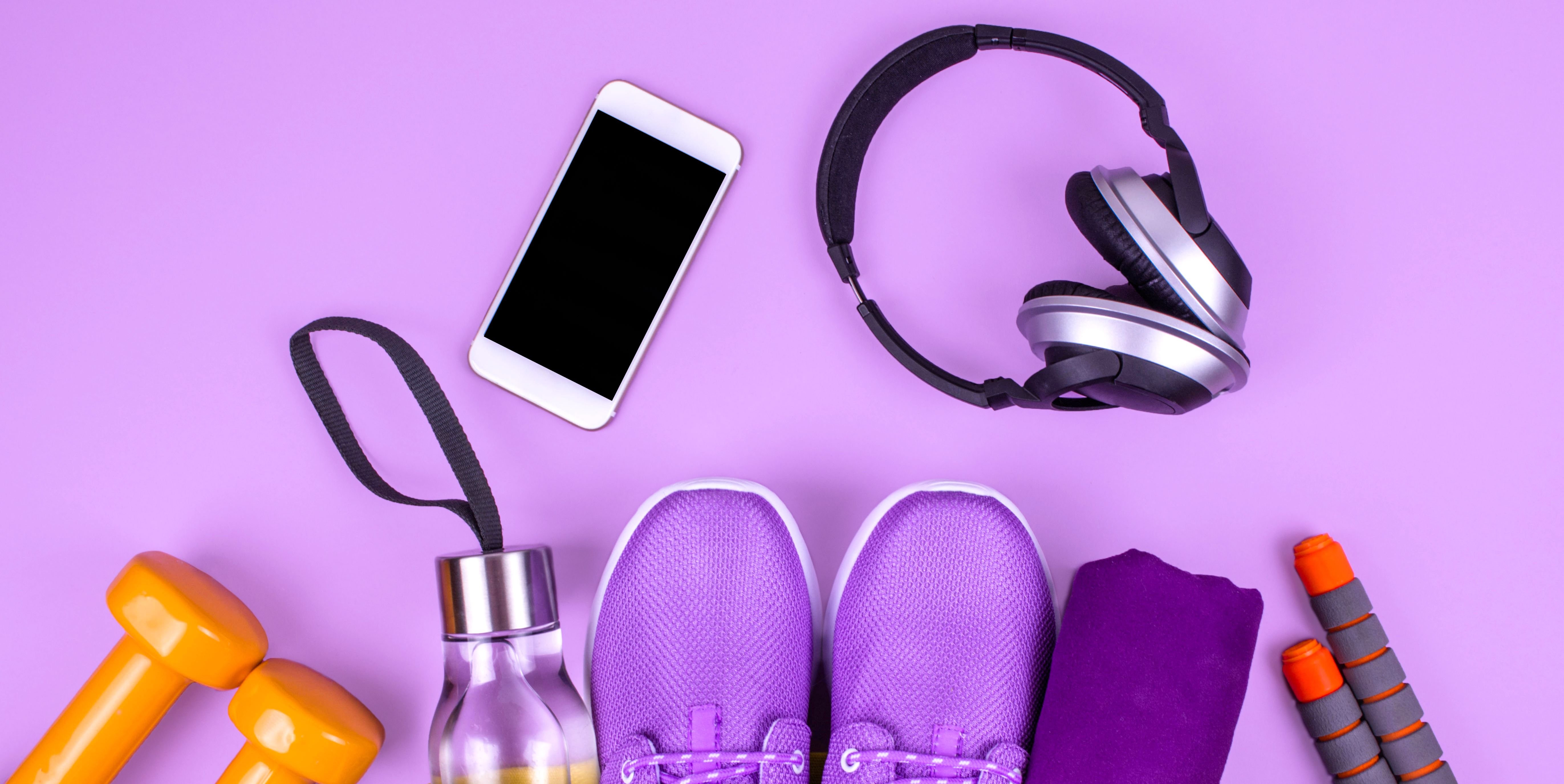 If you follow lots of fitfluencers on Instagram, it may seem like they’re literally ALWAYS at the gym. It certainly appears to be working for them (hello, muscles on muscles), but for a mere mortal, is it actually a good idea to work out twice in one day?

Is it safe to work out twice a day?

“It can be, as long as you’re following a structured program and not simply exercising with no direction or guidance,” says Doug Sklar, NASM-certified personal trainer and founder of New York City-based fitness training studio PhilanthroFIT.

However, if you don’t give yourself enough time to recover between workouts, you might wind up injured, says Albert Matheny, certified strength and conditioning specialist, of SoHo Strength Lab and Promix Nutrition.

Not only that, you can also get burned out from working out that much. Still, two-a-days are “totally fine” as long as you make time for recovery, which includes getting good sleep, eating well (enough calories and protein), and staying hydrated, Matheny says.

For some people, that could mean a full day of rest once a week, while other may need more than that. Generally, though: “It’s usually good to space out your rest days, so maybe do them on Tuesday and Friday, or Monday/Wednesday/Friday,” he says. “But it really depends on the individual.”

Are there benefits to doubling up?

In a nutshell, working out more can help you get fitter, faster—if you do it right, says Jim Pivarnik, Ph.D., a professor of kinesiology at Michigan State University. This can be helpful in a few different situations, like if you’re trying to build up your endurance for a running or swimming race but also want to work on your speed, he says. Same goes if you’re training for a triathlon and just have a bunch of different things you need to focus on.

Another scenario: If you’re trying to build muscle while also increasing your endurance, for example, two-a-days may be used to target those very different goals, Pivarnik says.

Ultimately, a “conditioning workout followed later by low intensity, skill-specific work” can be really helpful, Sklar says. For example, if you’re trying to get a PR in a half-marathon, you might want to do a speed workout at race pace or faster in the morning and do an easy five miles in the evening or a relaxing, long bike ride.

What are best practices for two-a-days?

For the record, you’ve got to be smart about this. That means two super-intense workouts a day are probably not the way to go, Matheny says. Ditto for doing the same workout twice—you’ll want to mix things up.

The exact workouts you should do ultimately depend on your goals, but if you go hard at spin class in the a.m., you’ll probably want to have your second workout be a yoga class or easy lap swim to target different muscles, Matheny says. “The main thing is that if you’re going to work out twice a day, your workouts should be different and complementary,” he says.

Above all, listen to your body, Pivarnik says. If you feel terrible after doing a two-a-day, you may have gone too hard. You should also ease into how many double sessions you do, Matheny says. If your goal is to work up to two or three a week, start out with one a week and see how you do before ramping things up.

Also, make sure you’re actually getting the results you want. “Don’t just do more for the sake of doing more,” Matheny says. “But if you’re continuing to get positive results, that means you’re doing everything right.”

Bottom line: Working out twice a day may be helpful for reaching your fitness goals, but you should really do it under supervision of a trainer. You want to make sure your efforts are targeted, and you’re not overtaxing your body.