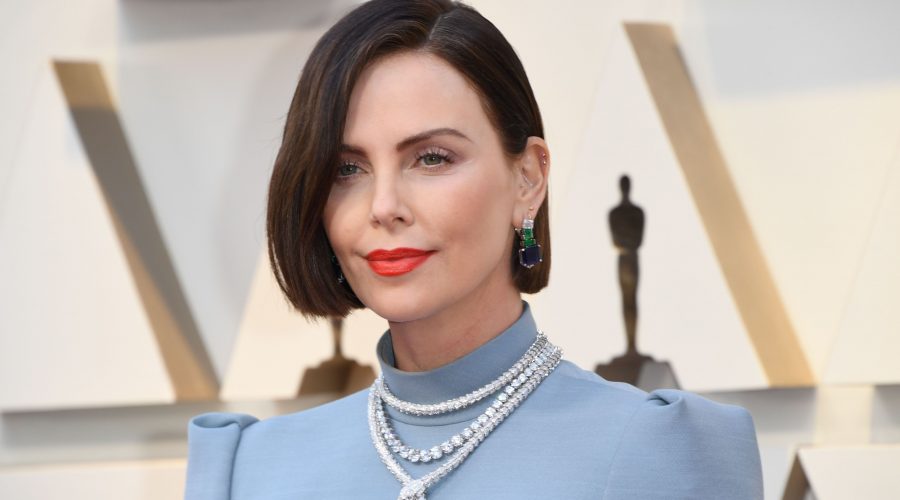 Actress Charlize Theron showed up to the 2019 Oscars in a stunning backless pale blue Dior dress (and brown hair!) that got everyone talking this year. Most notably: Charlize was showing off a seriously toned back.

So, uh, how did Charlize get such amazing—ahem, ripped—back muscles? Apparently she told Glamour magazine that she trained for her role as a spy in 2017’s Atomic Blonde by working out at director David Leitch’s 87Eleven studio. She did a mix of martial arts and boxing training, and said it was definitely not easy. “It was tough. You want to be in your best fighting shape, and it’s hard,” Charlize said.

The workouts were long—and brutal. “We worked about four to five hours a day—eight amazing trainers who killed me every single day, and I am very grateful to them,” Charlize told the magazine. “I learned several skills from a variety of martial arts disciplines, along with boxing maneuvers and wrestling throws.”

Let’s take a look back at the most scandalous moments in Oscars history:

However, when preparing for her role in 2018’s Tully, Charlize famously gained 50 pounds, and said it was harder to get back in shape than she thought it would be. “I was like, this is taking a really long time,” she told Entertainment Tonight. “Because on Monster, I just didn’t snack for five days and I was fine.” She said it forced her to acknowledge her body was different in her forties than it was in her twenties.

Later in 2018, Charlize told Harper’s Bazaar she’s always trying to stay in shape—even when she’s not training for a role. “I’m always calculating my activity. If I haven’t been moving a lot, I can’t eat a lot. Or maybe it’s a cheat day. But I’m honest with myself.”

She also told the magazine she favors a plant-based, raw foods diet, and that she’s kind of obsessed with Pilates. “I’ve fallen in love with Pilates. It’s totally changed my body.”

Based on her 2019 Oscars dress, Charlize is definitely doing something right. 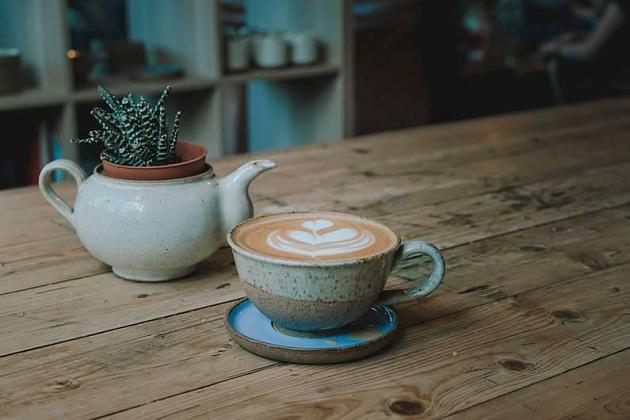