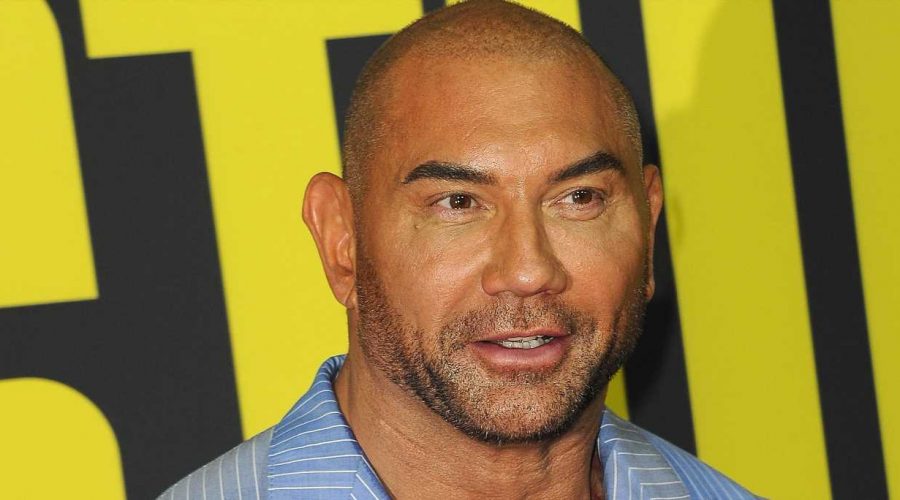 Dave Bautista is pretty well known for his hulking muscular frame, both in the ring as a six-time WWE champion, and more recently on the big screen as Drax the Destroyer in Marvel’s Guardians of the Galaxy and Avengers movies. Bautista has actually cut down on the muscle mass he carries since his retirement from WWE, stating last year that while he can get muscle-bound pretty fast, he prefers to sport a leaner physique when he’s not working.

And when you look at his big picture progress, the changes are pretty drastic. The 51-year-old actor just shared the ultimate Throwback Thursday post, showing just how much his body has evolved over the years.

“It’s a damn marathon,” Bautista wrote in the caption for the carousel of seven photos, which chronicle his transformation from 1987, all the way through his wrestling career in the ’90s and ’00s, and his progression into acting ’10s, and landing on 2020.

In the first photo, taken when he was just 18 years old, Bautista is ripped, with defined pecs and shoulders, but his torso is still relatively lean compared to the pics taken in the ring in 2007, where he is legitimately huge.

Bautista began his wrestling career in 1999, and joined the WWE (then the WWF) shortly after in 2000, under the name ‘Batista’. He won the WWE Championship twice, and theWorld Heavyweight Championship four times, holding the title of World Heavyweight Champion for a record-breaking 282 days. He will be inducted into the WWE Hall of Fame during WrestleMania 36 on April 5 this year.

Related posts:
02/06/2020 Fitness Comments Off on Dave Bautista Shares How His Body Has Transformed Over 30 Years
Diets News