Using a barbell for clean to overhead presses is an effective way to train your whole body—especially your core, back, and shoulders. But if you ever start to feel bored going through the movements, you’re not cursed to just keep repeating the same stale steps. Instead, try any of these three clean and press complexes by trainer Paul Sklar, C.S.C.S.

Each of the variations uses a different piece of equipment—a barbell, a slamball, and a kettlebell—of relatively moderate weight. You’ll also work with a higher volume than you might otherwise. “All three are muscle building and aid in burning fat,” says Sklar in the caption of the Instagram post demoing the workouts. “Give them a try and see what you like best.”

Ideally, you’ll do 3 to 5 sets of each complex, resting one minute between each set. But if you’re never wrestled with a slamball before, familiarize yourself with the implement before graduating to the complex. Same goes for the the kettlebell—if you’ve never don’t a kettlebell clean or press, get used to the movement before stringing the moves together in a complex.

3 Muscle Building and Conditioning Complexes to get you Super Bowl Ready💪🏼 All three are muscle building and aid in burning fat using relatively moderate weight and higher volume. Give them a try and see what you like best. 3-5 sets of each. Rest 1 min between every set. Have fun and don’t eat and drink too much…you’ll feel like [email protected] tomorrow💯 1-Barbell (75lb) Ascending Row/Clean/ Press to 5 2-Slamball (50lb) Slam/Clean/Press 5 3-Kettlebell (53lb) Hip Flexor Stretch/Clean/Press 5 #paulsklarxfit365 #conditioning #fatloss #cardioworkout #shoulderworkout #abs #functionaltraining #workoutmotivation #kettlebellworkout #menshealth

For the barbell complex, you’ll take on an ascending ladder comprised of two upper body moves: the barbell bent-over row and overhead press. Begin with a single bent over row. Then explode through the hips to clean the bar to your shoulders and press the bar overhead once.

Bring the bar back to the ground and complete the same sequence, this time doing two rows and two overhead presses. The objective of the clean is to get the bar into the front rack position, so you’ll only do one per round. Continue the sequence, adding one rep to the row and press per round, until you’ve completed the round of five.

The goal is to hold onto the bar through all five rounds, just as Sklar does, so pick a weight you can move well under fatigue. Be cautious of this complex too; the barbell is the most challenging implement to use when it comes to moves like the clean.

Slamball Clean and Press to Slam

For the slamball complex, begin with the ball between your feet. Squat and clean the ball, immediately extending your hips and knees while simultaneously pressing the ball over head, for the first push press rep. Bring the ball back in front of your sternum, squeeze your glutes and core and crank out four more overhead press reps. Return the ball to the ground with a slam. That’s one set.

More compact than a barbell, the slamball may feel awkward to press at first. Focus on maintaining tension in your shoulder blades and keeping your elbows close to your torso as you press overhead. You also want to think about keeping a tight, vertical midline throughout the movement. Don’t tilt backwards to accommodate the load held in front, and don’t allow the ball to pull you forward. Instead, squeeze your glutes and core to prevent your torso from twisting, tipping, or tilting as you press overhead. Finish each rep with your arms extended overhead, pelvis tucked down.

The kettlebell variation begins with a hip flexor stretch. Begin in a high plank position with both hands positioned on the handle. Step forward with your right foot into a lunge, pause for a count, then step back and switch sides.

Then, with hands still on the handle, hop your feet up to either side of the bell. Shift your hips back before cleaning the bell. As you draw the bell along your body, shift your hands to either horn of the bell, just as Sklar does.

As you did for the second complex, immediately press the bell overhead for five total reps. Lower the bell to the ground before hopping feet behind you into the start position. That’s one set.

Related posts:
03/05/2020 Fitness Comments Off on Challenge Your Whole Body With These 3 Clean and Press Complexes
Diets News 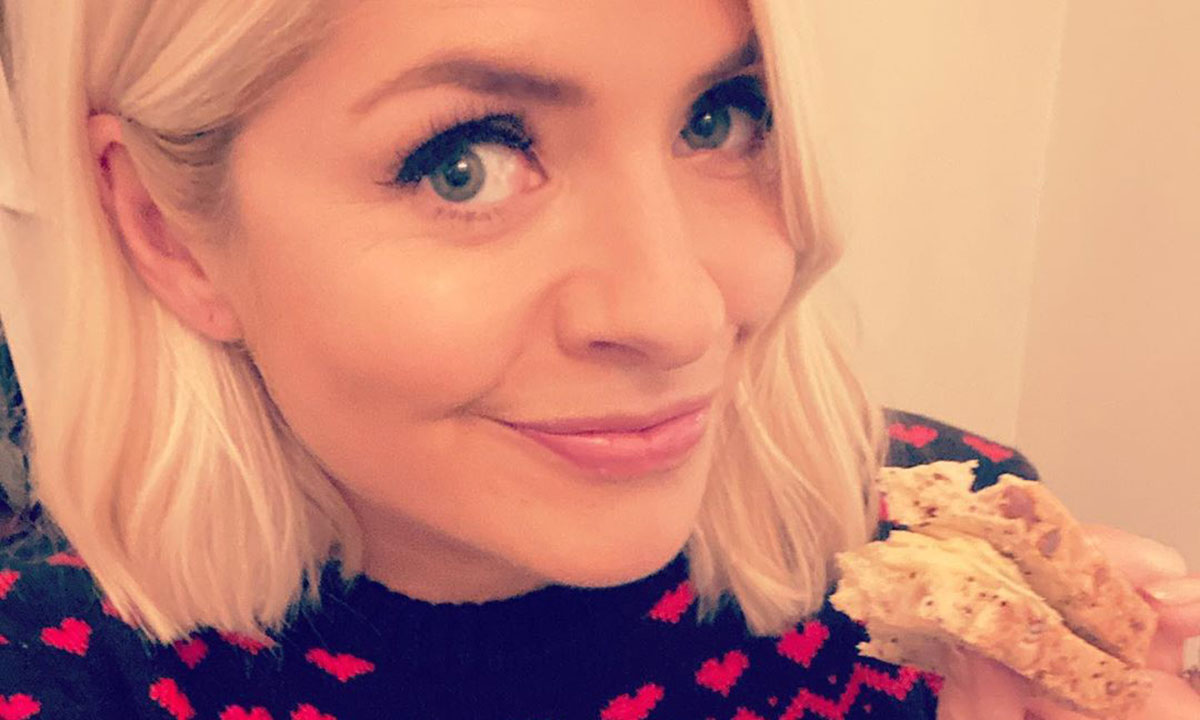 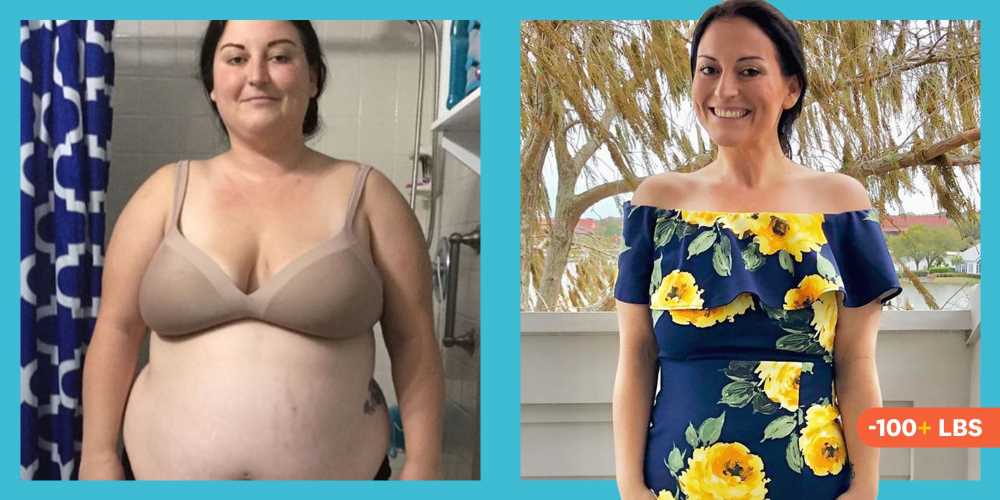 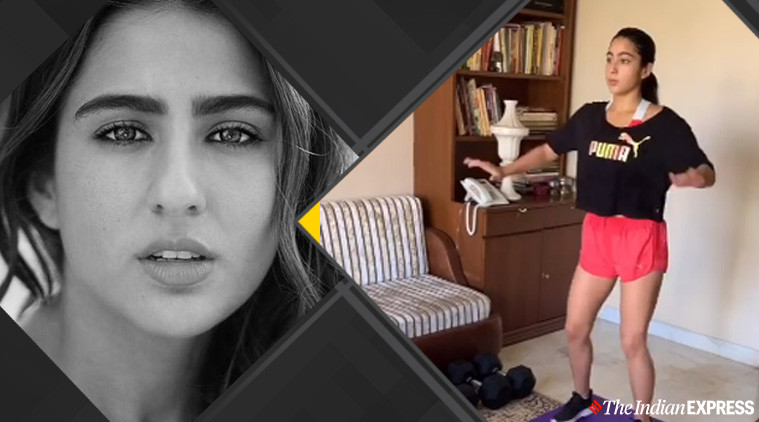 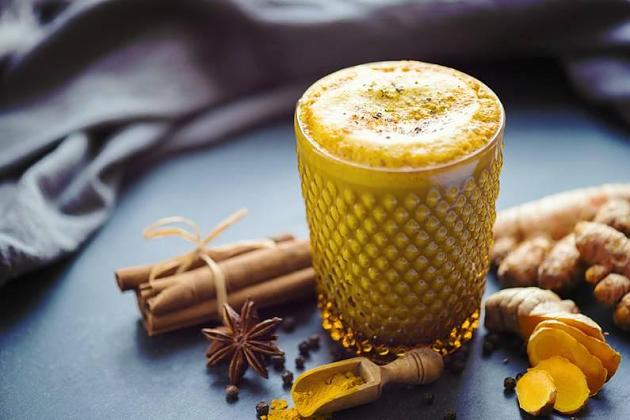 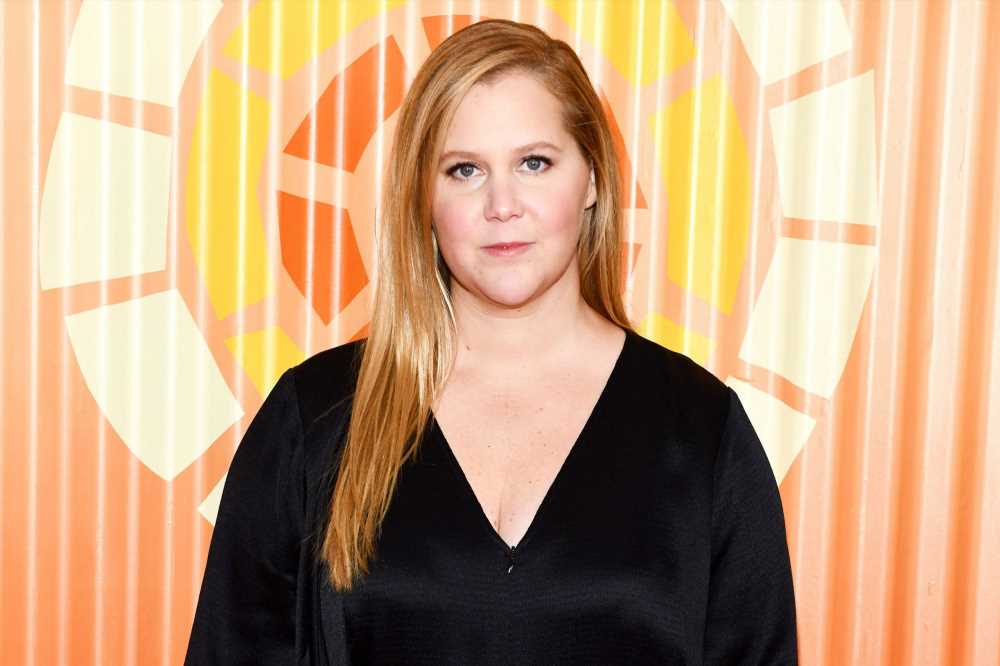