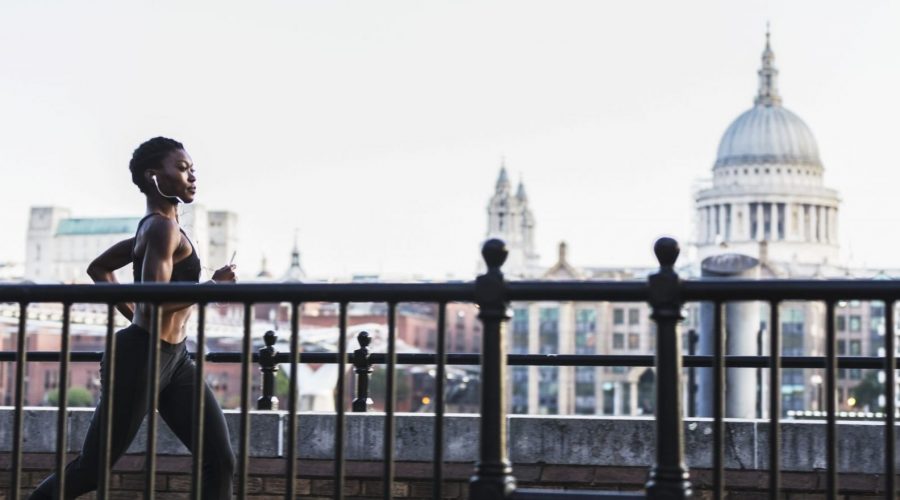 London is one of the most beautiful city’s in the world, so why not make use of it for your daily exercise?

Running in London sounds like a bad idea, right? Grey roads filled with too much traffic and, in January’s weather, a high risk of frostbite. But take a turn off of the main roads and you’re presented with some of the most beautiful nature reserves, fields and woodland trails that the UK can deliver.

If your new year’s resolution was to get better at running, or the third lockdown has meant that outdoor exercise is now one of your only options, there is now no better reason than to take advantage of those scenic runs around the capital. Not only will it give you a new appreciation for your city, but getting outside for a run or a walk is associated with extra mental and physical health benefits. Plus, you’ll be way more tempted to stick to your new exercise regime if you’re running somewhere beautiful rather than around your block.

New to running? These tips for beginners will help you fall in love with it

Of course, due to the government’s message to stay at home during lockdown, only those who live in the city can take advantage of these routes right now – but there are plenty of other places in the UK to head for beautiful hikes. But whether you’re an east London resident and can run along the canal, or are situated in west London with access to wildlife-filled parks, there are tons of options for picturesque and scenic running routes. Here are just some of our favourite.

Related posts:
01/06/2021 Fitness Comments Off on Back to running? Try one of these scenic London routes
Diets News