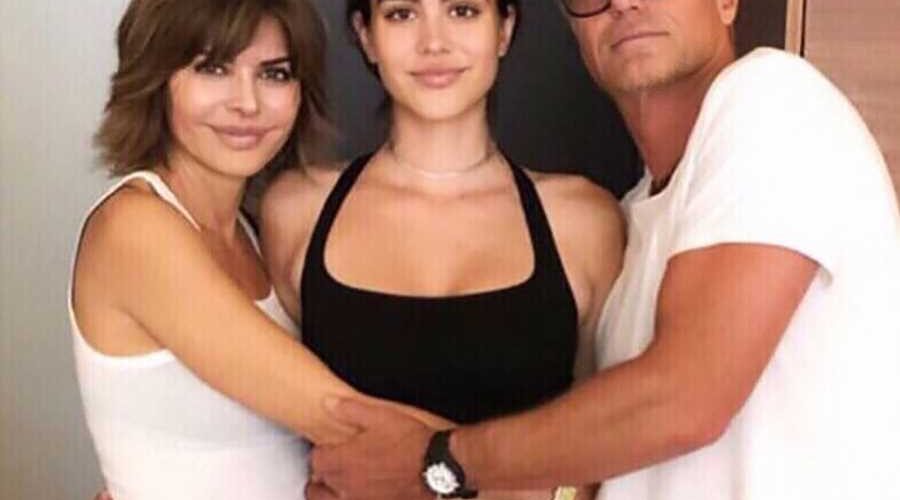 It’s not easy for any mom to embrace their kids growing up and moving out, but Lisa Rinna is choosing to focus on being positive now that her youngest daughter has officially left the nest.

Amelia Gray Hamlin, 18, may have moved from Los Angeles to New York City to attend college as a freshman to study food, nutrition and psychology, while balancing work as a model, but Rinna, 56, and husband Harry Hamlin, 67, are confident that Amelia will thrive in her new home.

“Amelia is someone who sets her mind to something and goes after it,” Rinna tells PEOPLE. “She’s very smart and I think growing up in Los Angeles has prepared her for just about anything.”

That doesn’t mean she was emotionally prepared for the impact of last week’s move-in day. “We all knew it was going to happen, but you never expect it,” she says. “You go, ‘Oh my God, we’re going to be empty nesters.’ It’s going to be like going back to the way it was before we had kids in a sense. Luckily, we like each other a great deal so we’re going to be fine.”

RELATED: Lisa Rinna, Kelly Ripa and All of the Other Celebs Sending Their Kids Off to College This Fall

Plus, it helps that other celebrity friends in her circle are going through a similar change. “There are quite a few kids coming from Los Angeles [to New York],” says Rinna. “I think that has made [Amelia] feel a lot more comfortable about the move because there’s a lot of them … [and] it’s a really nice comfort for me.”

Although parents Rinna and Hamlin sent their oldest daughter, Delilah Belle Hamlin, 21, to college just last year, the mom of two says the second time around feels “equally as difficult.” This time, though, she’s letting Amelia take the reins. The soon-to-be freshman flew to N.Y.C. with her roommate ahead of the official move to go dorm shopping for their new apartment.

“It’d be very easy for me to go and do it, but I wanted her to do it,” says Rinna, who feels that Amelia is very independent for her age – and reminds herself of that when she feels worried about her youngest flying solo.

“I think [about] all the fears that you have as a mother sending your daughter off out into the big world,” says Rinna. “It’s scary and New York City can be scary, and you just hope for the best. They have to do it, and go out there and experience it on their own.”

Though Rinna has been giving Amelia plenty of room to move in her way, she has offered two pieces of advice to her daughter: “no dirty dishes in the sink,” and to leave her beloved French bulldog at home.

“Amelia really wanted to take her dog with her, and we discouraged her from doing that,” says Rinna. “That was actually a very difficult thing. We just said, ‘You can’t take a dog your first year of college. It’s going to be like a ball and chain. You have to have your freedom, and it’s not fair for the dog.'”

RELATED: Amelia Gray Hamlin Says She Would Have Relapsed If She Hadn’t Revealed Anorexia Disorder

Luckily, Lady will make a great companion for Rinna, who admits that she will probably “cry like a baby and be devastated” once it really sets in that both of her daughters are out of the house.

“We all [knew it was] coming,” Rinna says, referring to the fact that the family of four will be split up on different coasts, but “it’ll be fine in the end.” 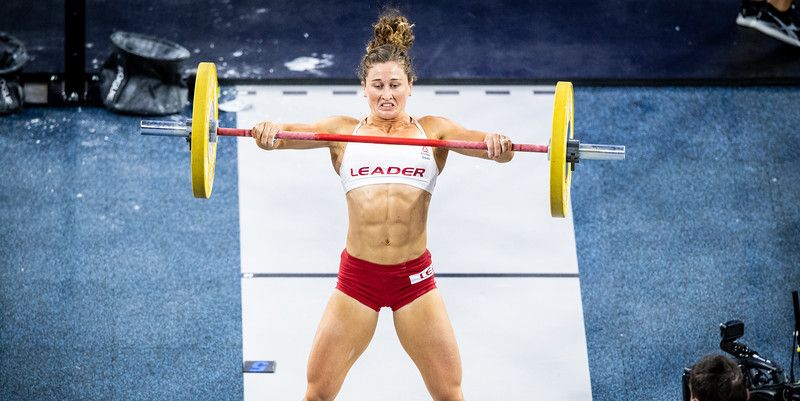