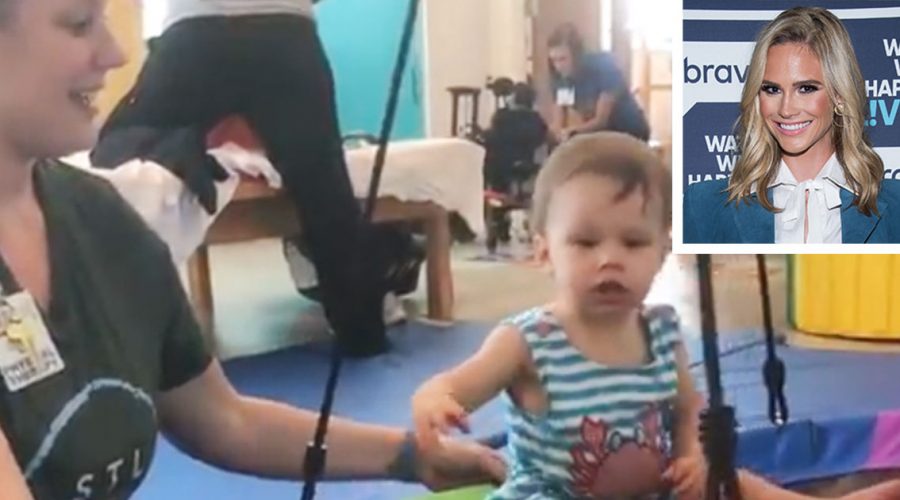 Edmonds shared the footage to her Instagram Story on Friday, showing her baby boy sitting on a swing and being gently swung by the physical therapist.

“Hart loves this swing at PT! It helps him build his abs and stabilize his core to ultimately give him better balance and strength,” she explained.

In a second video, Edmonds wrote that Hart “gets distracted by any other kid… especially if they have a set of ‘wheels’… that’s super awesome to him.”

Edmonds also posted a sweet photo of Hart and his twin brother Hayes in their strollers, with Hart fast asleep. “Side affect [sic] of PT day,” she captioned the photo, adding a sleepy emoji.

Want all the latest pregnancy and birth announcements, plus more celebrity parenting news? Click here to get those and more in the PEOPLE Parents newsletter.

Last week, Edmonds revealed that Hart has “minor Periventricular Leukomalacia on both sides of his brain” and is “at risk for being diagnosed with Cerebral Palsy.”

The former reality star shared the news in a blog post called “My Hart,” writing, “From the minute he was born I knew something was different with Hart,” also adding, “The nurses struggled to straighten his legs to measure his length. He suckled hard, shallow, and often until I bled and he spit up black. … Well, I knew. I always knew. I just knew.”

Throughout the distressing journey to find Hart’s diagnosis, Edmonds says she communicated with husband and former Major League ballplayer Jim Edmonds, who was recently accused of having an affair with a mistress, with whom he allegedly exchanged “lewd photos” for several months.

“That night Jimmy and I went out to dinner for the first time in weeks,” she wrote of telling her husband about Hart’s diagnosis. “I explained to Jimmy how we are not somehow compromised or punished for having a child with special needs (whatever that may or may not mean!), we are BLESSED.”

“I will go on about this another time but just know that I do not see his diagnosis as anything but a gift: we were chosen to take on this special person. I truly feel as if we’ve doubled down and won the underdog hand. Truly,” said Edmonds, who previously documented her son’s MRI appointment in late June.

“This doesn’t mean his diagnosis isn’t a challenge… or a little bit sad, or that I don’t feel a little bit guilty. Because yes — just yes — to all of those things. I pray for a miracle and I grapple with how to navigate his life,” the mother of three added.

One week after Jim was accused of having an affair, the former Bravo star shared a photo of her husband holding their son while she documented a recent trip to the hospital where Hart got an MRI.

“Mommy and daddy’s best part is the results,” she captioned a set of photos of their son at the hospital, adding a heart-eyed emoji, alongside a photo of Jim, 49, kissing their baby boy’s forehead while cradling him in his arms.

“Thank you to everyone who sent this perfect child all your prayers. We love each of you,” Edmonds added alongside a separate post. 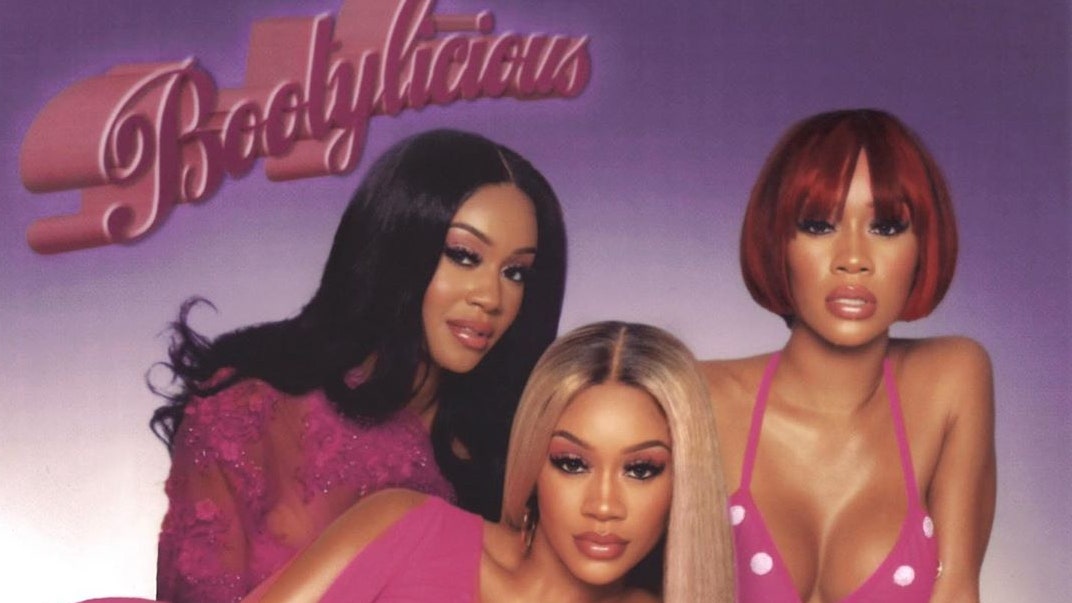