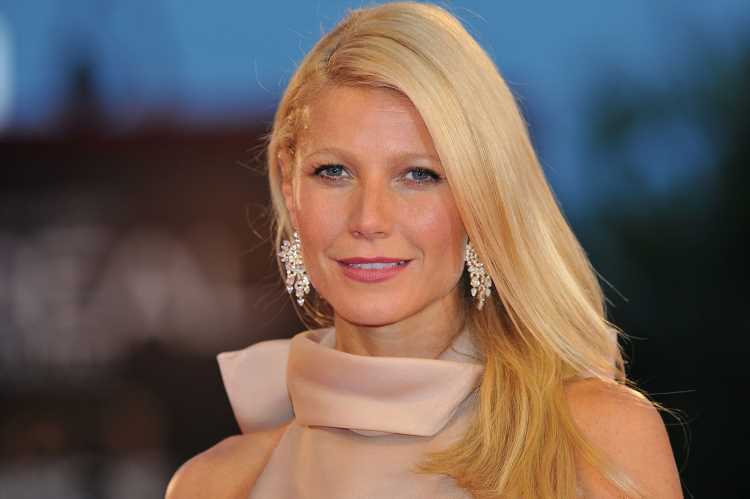 Gwyneth Paltrow is opening up about her blended family.

On Tuesday's episode of The goop Podcast, the Oscar-winning actress, 48, reflected on becoming a stepmom to husband Brad Falchuk's two teenage children — son Brody and daughter Isabella — when she married the American Horror Story producer in 2018.

Speaking to Gabrielle Union, who is a stepmother herself, Paltrow admitted that she initially had "no idea" what to do.

"I have two beautiful stepchildren, who are the same age as mine," Paltrow — who shares daughter Apple, 16, and son Moses, 14, with ex Chris Martin — began. "It's funny because when I became a stepmother, when I knew I was going to become a stepmother, I was like, 'S—, I have no idea how to do this. There's nothing to read. What do I do? Where do I step in? Where do I not? Like, how do I do this?' " RELATED: Inside Gwyneth Paltrow and Brad Falchuk's Blended Family: 'She Loves' Being a Stepmom

"It's been a really interesting challenge for me and I love them," she continued, adding, "I've learned so much about myself through the process."

For Paltrow, her process included not moving in with Falchuk, 50, until a year into their marriage in order to give their children some time to adjust.

She spoke about the couple's unconventional decision to only live together four nights a week in August 2019, sharing with InStyle, "We took a year to let everybody [in the family] take it in and let the dust settle."

"I adore my husband. He's brilliant and deeply kind. I feel like he's a real equal too. And he pushes me in the best ways," she added. "I really like being married. It's fun."

When asked about their unique living situation on Jimmy Kimmel Live! that October, Paltrow explained, "I think, really, because we each have two teenage children whom we love very much, but we were just trying to be mindful and give them a little space and not move too quickly."

Paltrow's blended family also includes her ex-husband's girlfriend Dakota Johnson, whom Martin, 44, has been dating since 2017.

A source recently told PEOPLE that Martin and Johnson, 31, often have Sunday dinners with Paltrow and Falchuk.

"It's obvious that everyone still gets along great," the source said.

Related posts:
04/03/2021 Family Health Comments Off on Gwyneth Paltrow on Being a Stepmom to Husband Brad Falchuk's Kids: 'I've Learned So Much About Myself'
Diets News