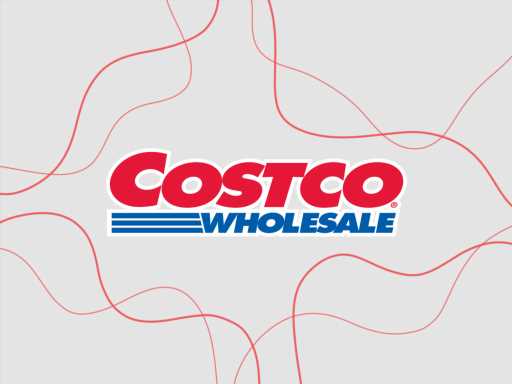 Fresh off the heels of the long Labor Day weekend, we’ve already found ourselves already stocking up on pumpkin-flavored and fall-inspired groceries at Aldi, decorating our home with skull succulents at Trader Joe’s, and sprinting to Costco to get our hands on the warehouse club’s super-popular, sells-out-in-a-flash annual holiday offering: their Wine Advent Calendar, which just arrived in stores (and earlier than ever, no less).

“We grab one every year! If you see it, grab once since they sell out pretty quick!!” writes Costco Deals, who spotted the wine advent calendar in Oregon.

“We didn’t develop this idea, but we Costco-sized it,” Kirk Johnson, a wine buyer for Costco’s Midwest region, tells Costco Connection. Johnson added that they made the Wine Advent Calendar “bigger and better” this year by using half bottles instead of the standard 187-milliliter bottles typically seen in other packs. They also gathered 24 unique, premium-quality wines to create a “treasure hunt” for Costco members.

“Each year we taste hundreds of wines in order to reach the final assortment,” Johnson explains.

Unlike last year, Costco’s selling just one wine advent calendar instead of the two you might remember last holiday season. And if you snagged this particular Wine Advent Calendar last year, don’t worry about tasting any repeats. This year’s assortment features completely different wines.

For more information about each wine featured in the advent calendar, including wine profiles and the winemaking process, check out WineAdvent-ure.com.

“It’s our goal to make the pack a fun and interactive discovery of wines from around the world. Each wine has a short video describing it and the region it’s from,” Johnson says.

Related posts:
09/10/2021 Diet & Food Comments Off on Wine Advent Calendars Have Arrived at Costco & Feature 24 Mini Bottles From Around the World
Diets News