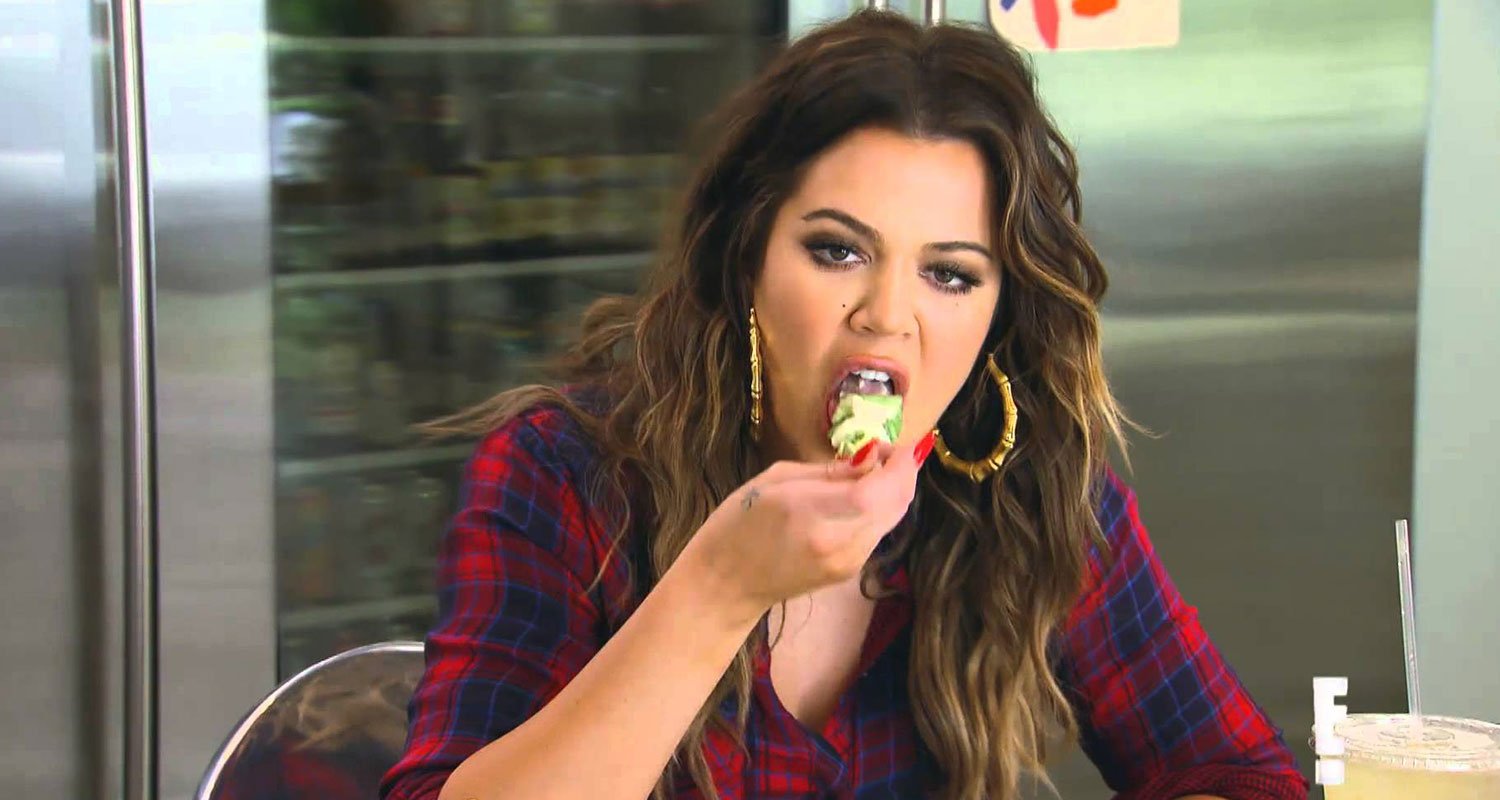 Prefer your salad dressing-free? This might change your mind.

New research suggests that adding a spoonful of two of soybean oil to your veggies makes them more nutritious.

The study – originally published in the American Journal of Clinical Nutrition – shows that the added fat in the oil increases the absorption of seven different macronutrients that promote good health.

These include four carotenoids – alpha and beta carotene, lutein and lycopene – two forms of vitamin E and K, as well as vitamin A. According to Wendy White, lead scientist at Iowa state University, these nutrients are key for for cancer prevention and eyesight preservation.

But the best part?

The amount of oil added to the vegetables directly correlates with the amount of nutrient absorption.

This was proved by a small sample of college-age women who were made to consume salads with various levels of soybean oil – a common ingredient found in many commercial dressings on the market. The max benefits were recorded at 32 grams of oil (just over two tablespoons), which was the highest amount studied.

“The best way to explain it would be to say that adding twice the amount of salad dressing leads to twice the nutrient absorption,” White explained.

Related posts:
07/05/2018 Diet & Food Comments Off on Want To Absorb More Nutrients From Your Salad? Add This
Diets News