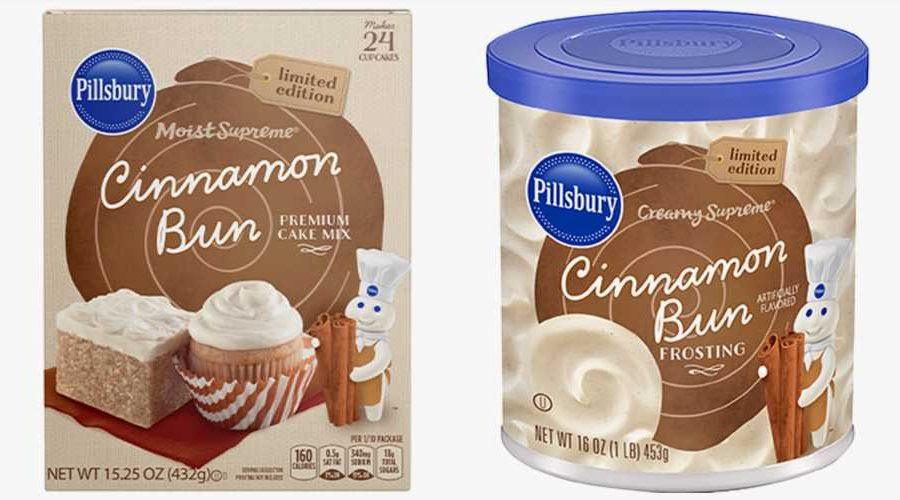 Whether they’re old favorites or brand-new, Pillsbury certainly knows how to lead us to a day full of baking. Instead of — or should we say, in addition to — baking real cinnamon buns, you can make cinnamon bun-inspired cake for a limited time.

This is far from a new addition to Pillsbury’s baking line, as it’s been around since 2014. Don’t worry if you’ve missed it for the past 6 years, because, luckily, it’s back for the 2020 holidays. The Moist Supreme Cinnamon Bun Premium Cake Mix was created to taste just like, well, a cinnamon bun, but in fluffy cake form. To complete the cinnamon-filled treat, there’s Creamy Supreme Cinnamon Bun Frosting. However, you can use the frosting with all your cakes, cookies, and other baked goods throughout the season, not just with the matching cake mix. 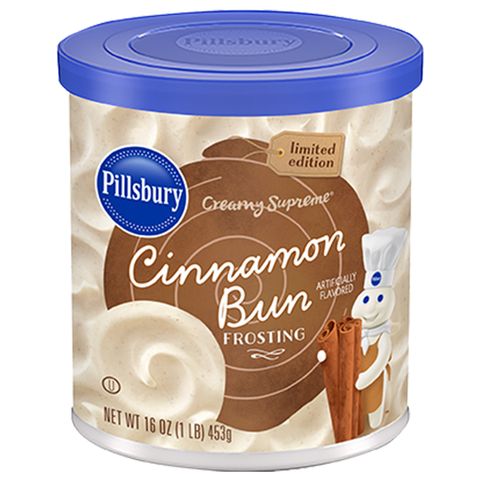 Both the limited-edition Cinnamon Bun Cake Mix and Frosting are available from October to January, and one box makes 24 cupcakes or different size cakes. You can find them at a range of stores, including ShopRite and Food Lion, as recently spotted by Instagram account @foodiewiththebeasts, but you can find the closest location near you here.

If you’re really taking your Christmas baking seriously, Pillsbury has some suggestions on how to use the cinnamon bun-flavored goodies to create even more elaborate treats. The 15.25-ounce cake mix and 16-ounce frosting can be used to make a Cinnamon Cream Cake Roll, Cinnamon Biscotti, and Banana Spice Cupcakes. We’ll take all of the above, please and thank you.