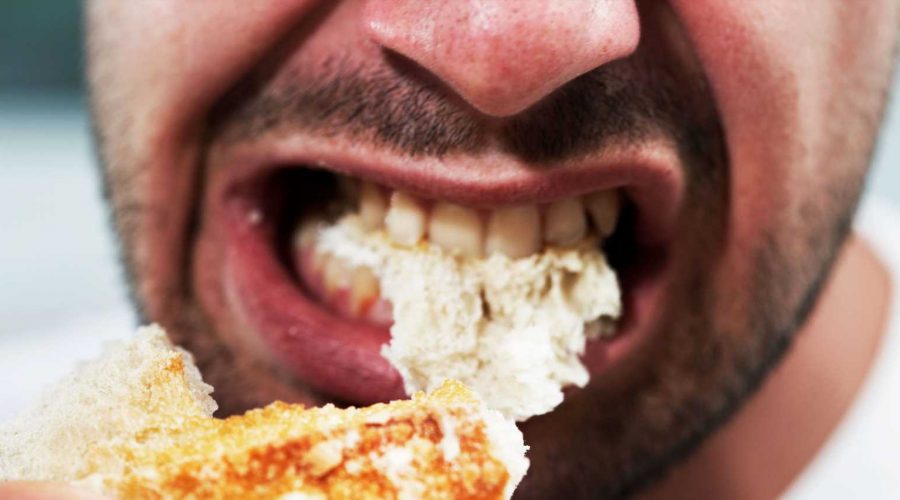 The ‘Ketogenic Diet’ is plastered on everything from cookies to cookbooks these days. If you need to catch up on this (admittedly kind of wacky) diet fad, first read this explainer. But if you already know how to dip into ketosis and monitor your ketones, you may have heard about keto ‘cycling.’

In this variation, people basically go in and out of ketosis, or fat burning mode, by taking a cheat day, or in some cases, week.

People try this for several reasons: variety, to regulate hormones, or because they just really need to eat a bagel. But is it actually healthy? Here’s what you should know:

How is keto cycling different from keto?

Before we get into this, it’s important to know how keto works. Typically your body uses carbohydrates for energy. Reducing carbs and protein forces your body to use ketones, compounds created by the liver using fat. The process is called ketosis, and you can enter this fat-burning mode within three days or up to two weeks.

Keto cycling is different from the standard diet because you increase carb intake to kick your body out of ketosis. Then, you switch back to the fat burning metabolic state by cutting back on carbs. There is no set time that people practice keto cycling, according to Robert Santos-Prowse, R.D.N., author of The Ketogenic Mediterranean Diet. He explained to Women’s Health, “most of the time, the definition is that you stick to strict carb-restricted keto diet five to six days a week and have one day that is either a cheat day or a planned day of higher carbs.”

On Reddit, keto dieters say they increase carb intake anywhere from one day to an entire week.

How is keto cycling different from carb cycling?

This probably reminds you of another plan: carb cycling, which entails eating high and low amounts of carbohydrates depending on activity level. For example, a bagel and pasta are on the menu after you run five miles. Carbs are scaled back on rest days.

The two are very different because carb cycling doesn’t bump you in and out of ketosis.

What are the benefits of keto cycling?

Outside of finally eating sweet potatoes or a slice of bread, there really is no benefit, according to Boehmer. Some people believe keto cycling is necessary because prolonged carb restriction interferes with hormone levels. However, Boehmer explains there are no scientific studies looking at the effects of keto cycling.

“I feel like it’s a relatively new concept. To be honest people are taking this traditional ketogenic diet and trying to manipulate it because it’s hard,” she says.

Eating carbs one day a week may be harsher on your body than just sticking with keto, says Liz Weinandy, R.D. at The Ohio State University.

Remember, this is about more than just food choices–leaving ketosis means completely changing your metabolic state.

“You don’t just loop in and out seamlessly,” says Weinandy. “The body is not going to like switching from one major energy source to another.”

And if you’ve been in ketosis for a long time, the transition may not be smooth,

“There’s a lot of metabolic process where the body is like, ‘whoa whoa whoa.’ It’s kind of like yo-yo dieting,” says Weinandy.

This drastic change could make you fatigued, moody, and hungry. Weinandy says ketones suppress appetite, so you’ll likely want a snack until you’re back in fat burning mode.

“If someone is trying to lose weight and they’re doing that it could be counterproductive, says Weinandy.

Should I try keto cycling?

No, but Boehmer offers a few strategies for those who can’t resist:

And if you find that you just can’t follow keto without having a “cheat day,” it may be time to look at more sustainable alternatives.

Related posts:
04/26/2019 Diet & Food Comments Off on Everyone's Talking About Keto Cycling. Is it Even Healthy?
Diets News 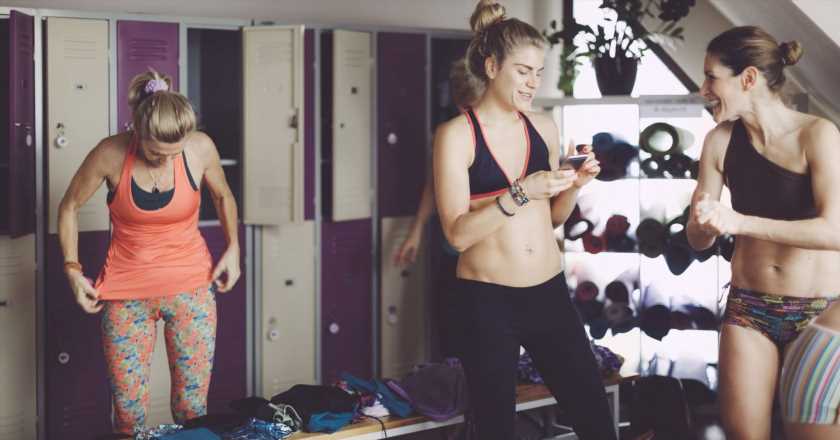 “Am I the only one who doesn’t feel comfortable being naked at the gym?”

“Am I the only one who doesn’t feel comfortable being naked at the gym?”