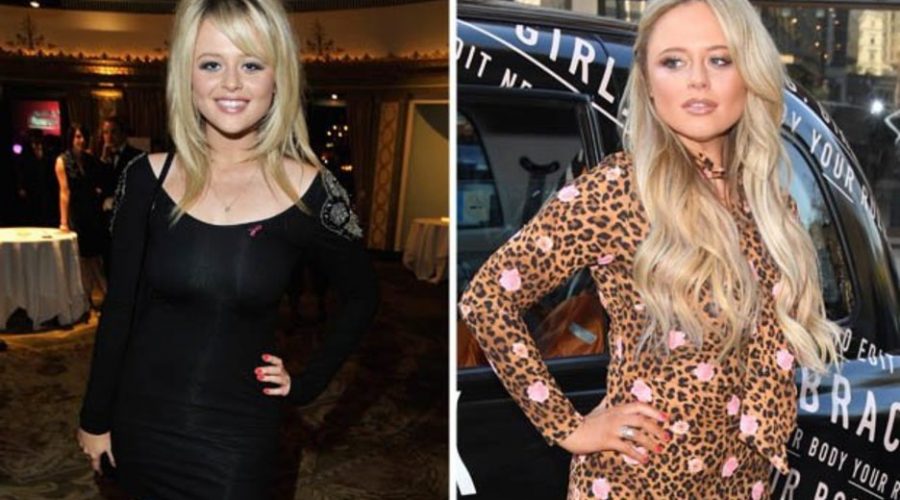 Since her dramatic weight loss after I’m A Celebrity… Get Me Out of here, Emily Atack, who is known for playing Charlotte Hinchcliffe in The Inbetweeners, has delighted fans with her journey.

The 29-year-old star, who will be starting a new show called Adulting, lost a whopping 1st on the ITV reality series, which is a contestant where celebs eat little and compete to win food.

Speaking after the show, Emily said: “I just wanted to lose a bit of weight so that when I get home and it’s Christmas I have a bit of room and can put it back on again.

“I just love food so much, I love cheese and champagne and salads, fries, yum.”

“I just wanted to lose a bit of weight”

After she left the Australian jungle, Emily revealed to her fans that she changed her attitude towards eating.

She explained: “Can’t believe the amount of articles and comments about my bod.

“Some good, some bad. I will never ever use a Slimming App ever again.

“We are all different shapes and sizes. We are all unique.”

She continued: “I so badly want to sit here and go: ‘I love my body.’ But I can’t lie and say it doesn’t upset me when I get called fat.”

And back in June, Emily opened up about her weight struggles during an appearance on The Sara Cox Show.

Emily, who has 1.5 million followers on Instagram, said: “I think about my weight all of the time.

“It’s partly because I’m a woman and I have my hang-ups, we all do.”